Chris Pine to Star in The Saint for Paramount 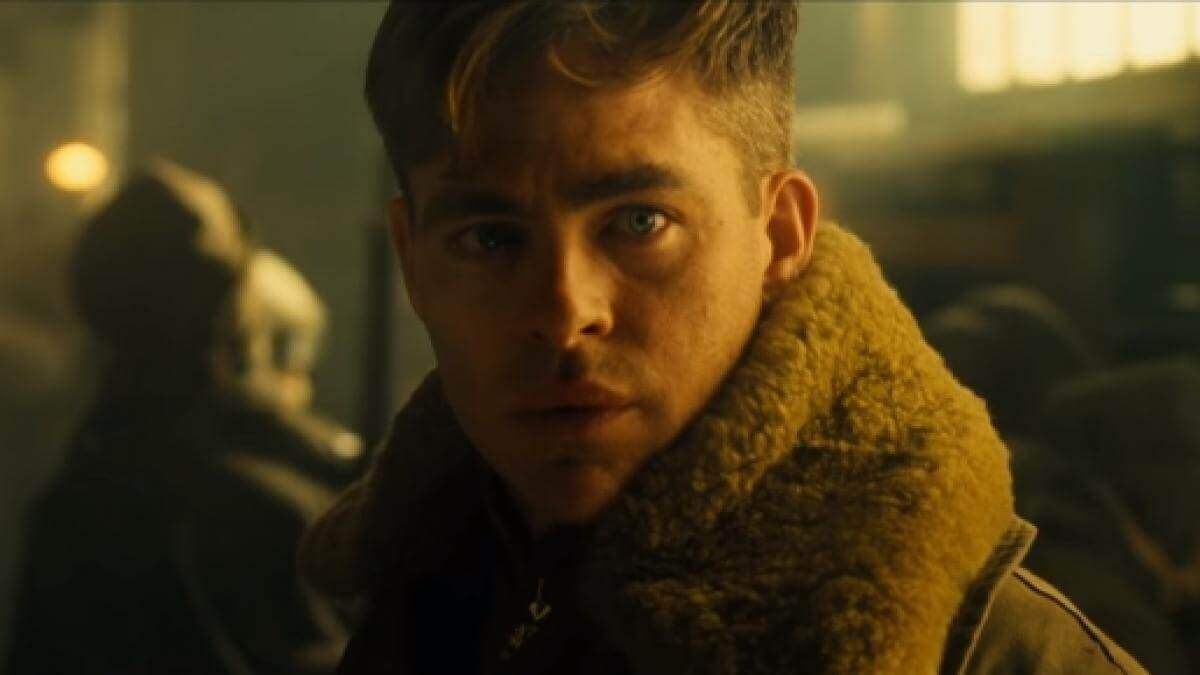 It looks like Chris Pine may go from Captain Kirk to Simon Templar. Variety reports that the Star Trek star has signed on to topline Paramount’s long-gestating adaptation of The Saint as development on a fourth Trek continues. The project – which previously had Guardians of the Galaxy’s Chris Pratt attached to star – will be directed by Dexter Fletcher from a script by Abraham Lincoln: Vampire Hunter’s Seth Grahame-Smith. Pine will succeed the likes of Roger Moore and Val Kilmer, respectively, as Paramount pursues their franchise aspirations for the property. The article also notes that this will probably be Fletcher’s next film, thus providing further confirmation of Sherlock Holmes 3’s delay.

I always want anything with Chris Pine to go well, mostly because I’ve been following him since his performance as Prince Nicholas in The Princess Diaries 2: Royal Engagement. I wasn’t sure if anyone could take over the iconic role of James T. Kirk, so when Pine proved me wrong, I was pleasantly surprised. Thereafter, whenever Pine appeared in a project, I always knew to expect a solid performance from the actor. All that being said, with Paramount’s ongoing creative difficulties, I can’t help but be skeptical of this news at the moment. I’m glad the failure of the Jack Ryan features and their disagreements over how to proceed with Trek hasn’t soured the relationship between the actor and the studio. Pine has more than paid his dues in the industry, and he deserves to be in a franchise again beyond his exemplary work in Wonder Woman, so hopefully, the Leslie Charteris-created character will facilitate this.

Do you think Chris Pine is right for the part, or is this going to be another misfire for him and Paramount? Let us know in the comments and stay safe and healthy as Geeks + Gamers continues to bring you the latest in film and TV!