Chris Pratt is a Cool Dad; Twitter Melts Down 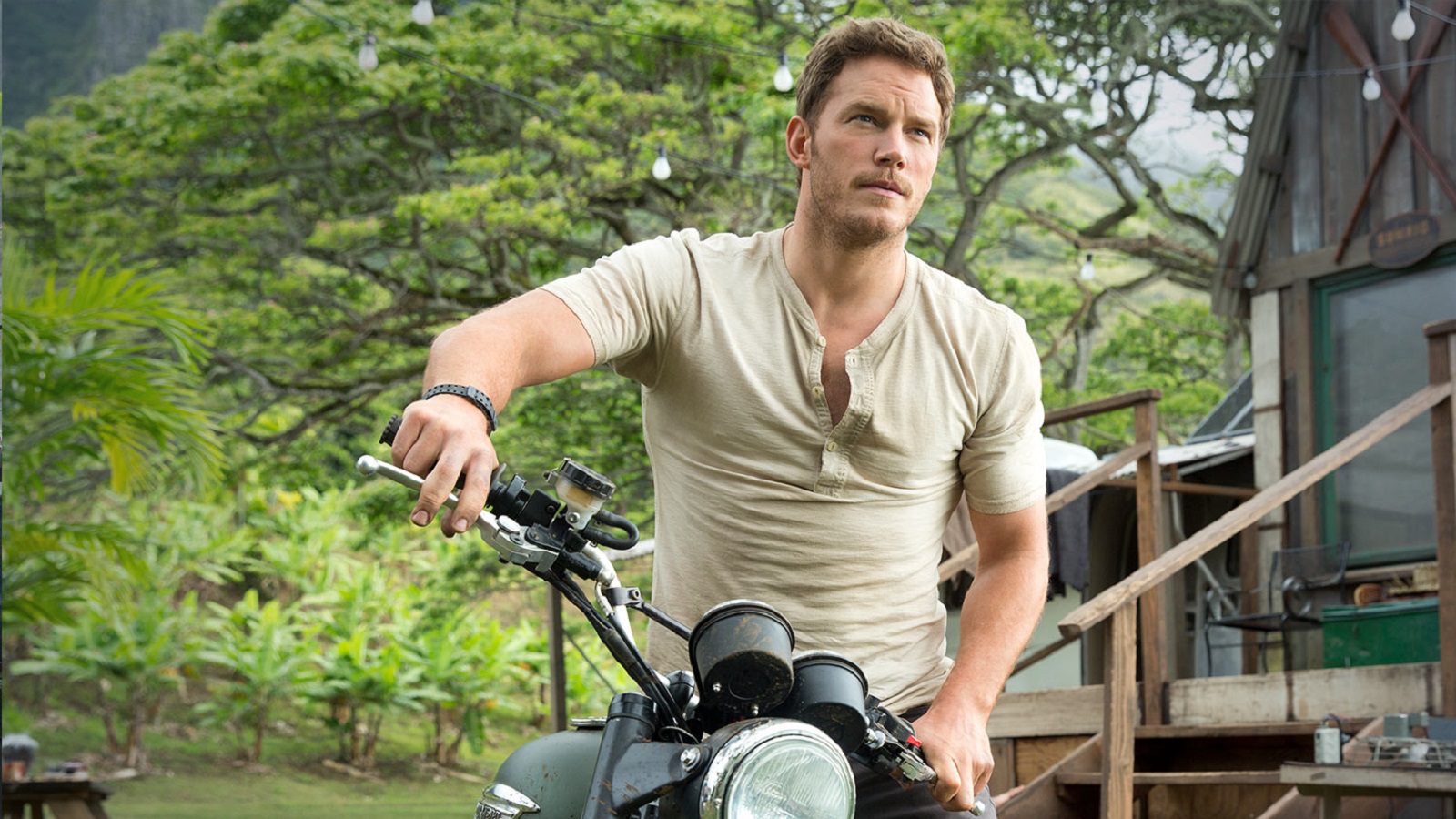 Chris Pratt sparked a debate again. This time, it was something he said during an appearance on Smartless, a podcast hosted by Jason Bateman, Sean Hayes, and Will Arnett. (By the way, Chris Pratt hates gay people so much that he appeared on a podcast hosted by Sean Hayes.) When asked about his plans for the summer, Pratt said that he’ll be taking his nine-year-old son Jack on a camping trip during which he’ll show him ten particular movies: “I’m going to show him these ten movies. I’ve got 10 days, 10 movies, it’s going to be the Coming of Age summer.” The films on Pratt’s list are:

First Blood (which is the first Rambo movie, for the uninitiated)

Monty Python and the Holy Grail

So… Chris Pratt rocks. I’ve seen seven of those, and some of them are stone-cold classics. (I’ve never really gotten the appeal of Monty Python and the Holy Grail, but everybody else seems to love it.) But not everyone thinks so because he’s Chris Pratt and because some people hate fun:

First Blood? Bloodsport? Fuck I wouldn't subject a ten year old to Dumb and Dumber, never mind motherfucking First Blood. I've watched a lot of movies a helluva lot younger than I should have, but that's because I had no damn supervision whatsoever.

I wonder what political party he's apart of

jesus he’s such a republican

Is he even allowed to let a 9 yr old to watch two rated R movies?

To be fair, there are plenty of people who love the idea too:

This is a terrible list of movies to show a kid. No Robocop! https://t.co/WKH4L1s6VB

This list is awesome. At what age did gen x watch these movies ? I watched them at a young age too. Wtf

As for me, well, when I was seven and my brother was four, my dad took us to see Terminator 2 in the theater; that’ll give you an idea of where I stand. I watched all kinds of movies from a young age. But I also had parents who explained the difference between fantasy and reality to me and told me not to repeat things I saw or heard in a movie. And I turned out… okay, bad example, but plenty of people who grew up the same way are just fine. Chris Pratt is raising a future movie fan, and I’m interested in what he’s going to show his son next.

Where do you stand on showing kids R-rated movies? What do you think of Chris Pratt’s father/son playlist? How much would Twitter celebrate him if he switched Red Dawn with Pink Flamingoes? Let us know in the comments, and stick around Geeks + Gamers for more cool stuff Chris Pratt may do!