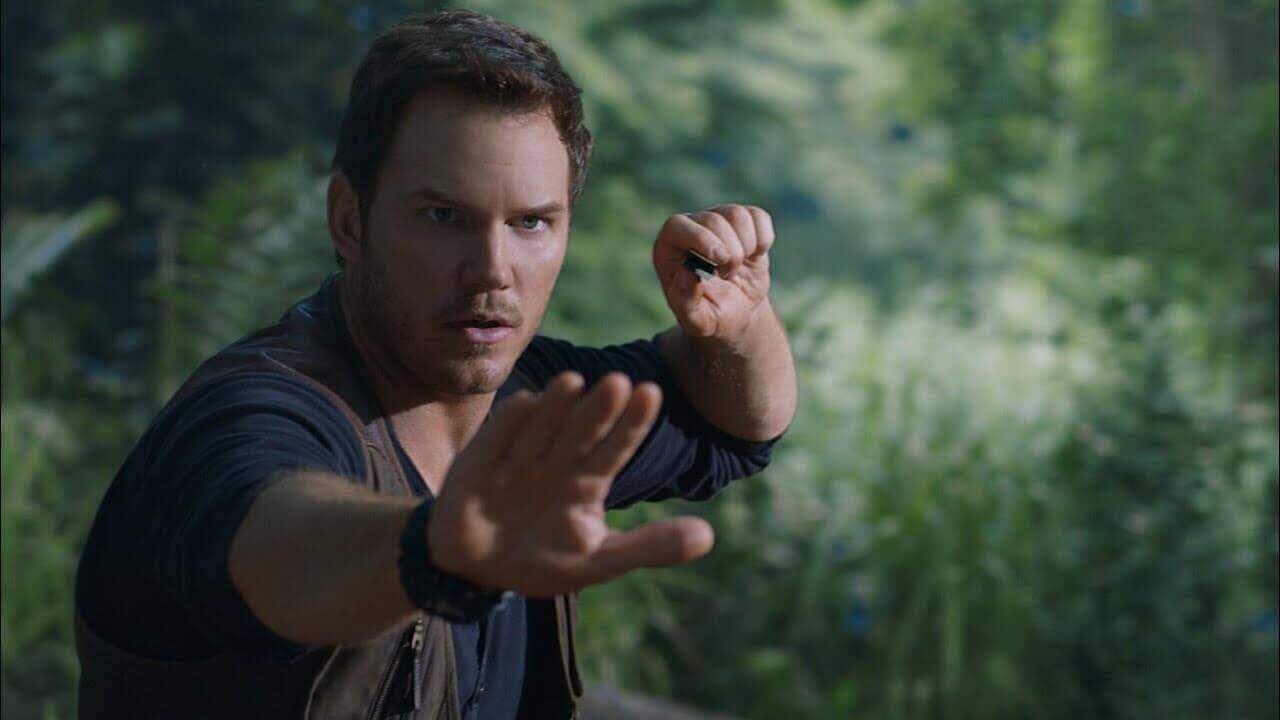 Chris Pratt is going from Star-Lord to soldier. Deadline reports that The Terminal List, an adaptation of the bestselling book series written by former Navy SEAL Jack Carr, has been picked up by Amazon. Pratt, who optioned the project a while back, will star and co-produce alongside The Magnificent Seven director Antoine Fuqua and writer/executive producer David DiGilio. The series centers on James Reece, a Navy SEAL who must discover the truth behind the death of his platoon and why his family is now in danger.

Pratt’s involvement with The Terminal List has intrigued me for a while. Earlier this week, I saw Carr’s interview with Joe Rogan, where the author – aside from a discussion about his study of Joseph Campbell – talks about how, while he was writing the series, he had Chris Pratt and Antoine Fuqua in mind for the adaptation because of Pratt’s work in Zero Dark Thirty and his aforementioned collaboration with Fuqua on Magnificent Seven.  Therefore, it was seemingly kismet that Pratt optioned the rights. While Carr alluded to the possibility of a TV series, I didn’t really believe Pratt would want to commit to another TV show, at least not anytime soon. I’m so glad I was wrong because this seems like the perfect role for Pratt, and Amazon’s the ideal streaming partner. With the success of Jack Ryan and series in development for Alex Cross and Jack Reacher, Amazon is becoming the go-to place for literary thriller adaptations. I can’t wait to see what this team comes up with in the months ahead.

Are you exciting to see The Terminal List come to Amazon, or are you skeptical that any of these adaptations will see the light of day? Are you surprised Pratt is coming back to TV so soon? Let us know in the comments and stay safe and healthy as Geeks + Gamers continues to bring you more movie and TV news!