Christopher Walken is Coming to Dune 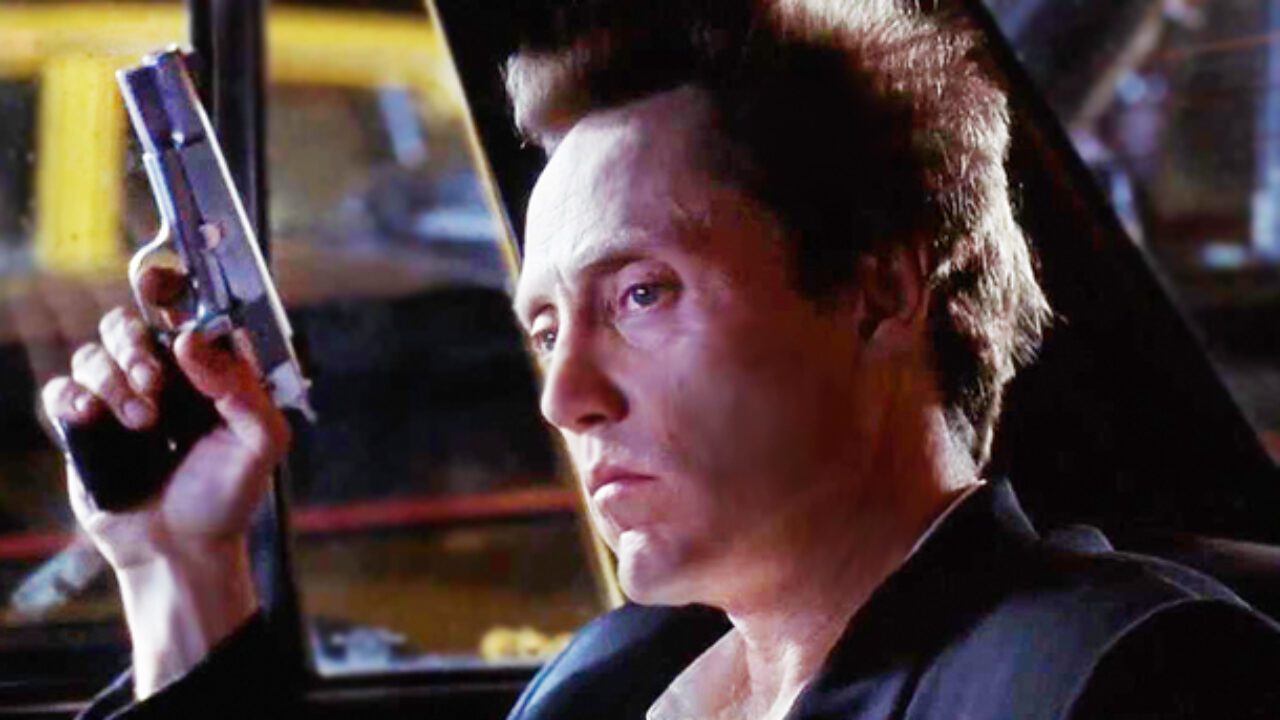 Forget the spice mélange; Arrakis is gonna need more cowbell! Deadline has learned from sources that Christopher Walken will join the cast of Dune: Part Two. The second half of Denis Villeneuve’s adaptation of Frank Herbert’s seminal sci-fi novel, Dune: Part Two also stars Timothée Chalamet, Rebecca Ferguson, Josh Brolin, Stellan Skarsgård, Javier Bardem, and Zendaya, who all return from the previous film; Florence Pugh and Austin Butler will also star. Walken will be playing Emperor Shaddam IV, one of the story’s main villains. Dune: Part Two will begin filming on July 18, 2022, and is scheduled to release on October 20, 2023.

I can’t speak to Christopher Walken’s casting as a fan of the book(s) because I’m not one. I did finally see the first half of Dune, though, and thought it was fantastic, though the last half hour or so drags a bit, and the promise of it feeling like a self-contained film was empty. But I’m excited for Dune: Part Two, and I’m always happy to see Christopher Walken turn up in anything. I’m also glad to see him do something a little more serious than the comedy roles that have largely taken up his recent career. I know he’s mostly played for laughs now (I appropriated one of his better-known bits at the beginning of this very piece), but Walken is a great actor capable of showing wells of humanity in characters from whom you wouldn’t expect it – Frank White’s dedication to helping the less-fortunate amid his underworld takeover in King of New York, for example. He can also be terrifying as a bad guy; check out True Romance, Nick of Time, The Prophecy, and Sleepy Hollow to see him at his scariest. I can’t wait to see what he brings to the world of Dune.

Are you looking forward to seeing Christopher Walken in Dune: Part Two? Did you enjoy the first film? Would anyone complain if they found an excuse to make the Emperor dance? Let us know in the comments, and stick around Geeks + Gamers for more movie news!