Colin Farrell May Play the Penguin in The Batman 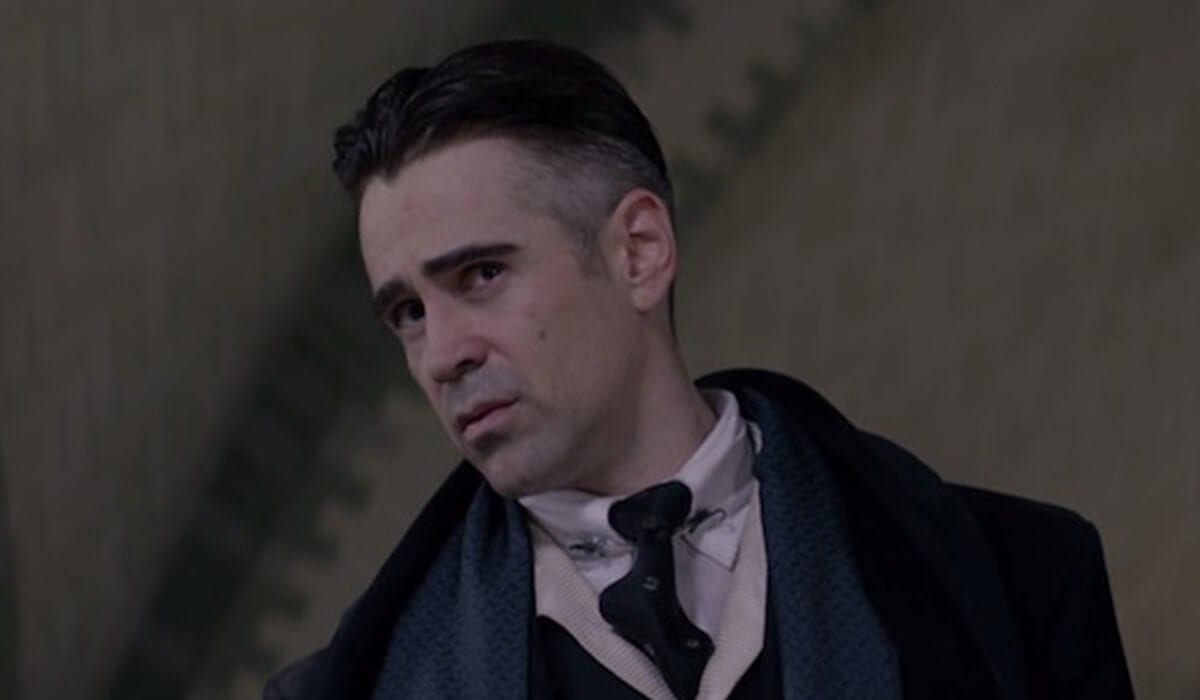 Matt Reeves may have finally found someone to wear Gotham’s most infamous monocle. Deadline reports that Colin Farrell is in negotiations with the Burbank-based studio to play Oswald Copplepot better known as the Penguin, in The Batman alongside Robert Pattinson as the titular character. Farrell joins the recent castings of Zoe Kravitz and Paul Dano as Catwoman and the Riddler, respectively. Assuming the deal closes, the actor will follow in the footsteps of Burgess Meredith, Danny DeVito, and, more recently, Robin Lord Taylor on Gotham. Taylor was one of the breakout stars of that show and arguably defined the character for a generation in much the same way Meredith and DeVito had during their times in the role.

At first glance, Colin Farrell may seem like an odd choice, especially in the context of his previous comic book outing as the villainous Bullseye in the divisive 2003 film Daredevil, starring former Batman Ben Affleck. However, in the years since that movie’s release, not only has the superhero genre evolved, but the Alexander star has developed an incredible body of work, whether you’re talking about Saving Mr. Banks – a film that should’ve garnered the actor an Oscar nomination – or his work in Fantastic Beasts and Where to Find Them. I can’t wait to see Farrell put his stamp on the DC Universe and hit the bullseye far better than he did in his previous comic book role.

Are you excited to see what Colin Farrell brings to Matt Reeves’ superhero film? Will the character once again be the mayor of Gotham City, or do you think he will stick to running The Iceberg Lounge? Who has been your favorite actor to play the Penguin thus far? Let us know in the comments and stay tuned to Geeks + Gamers for more Batman movie news!