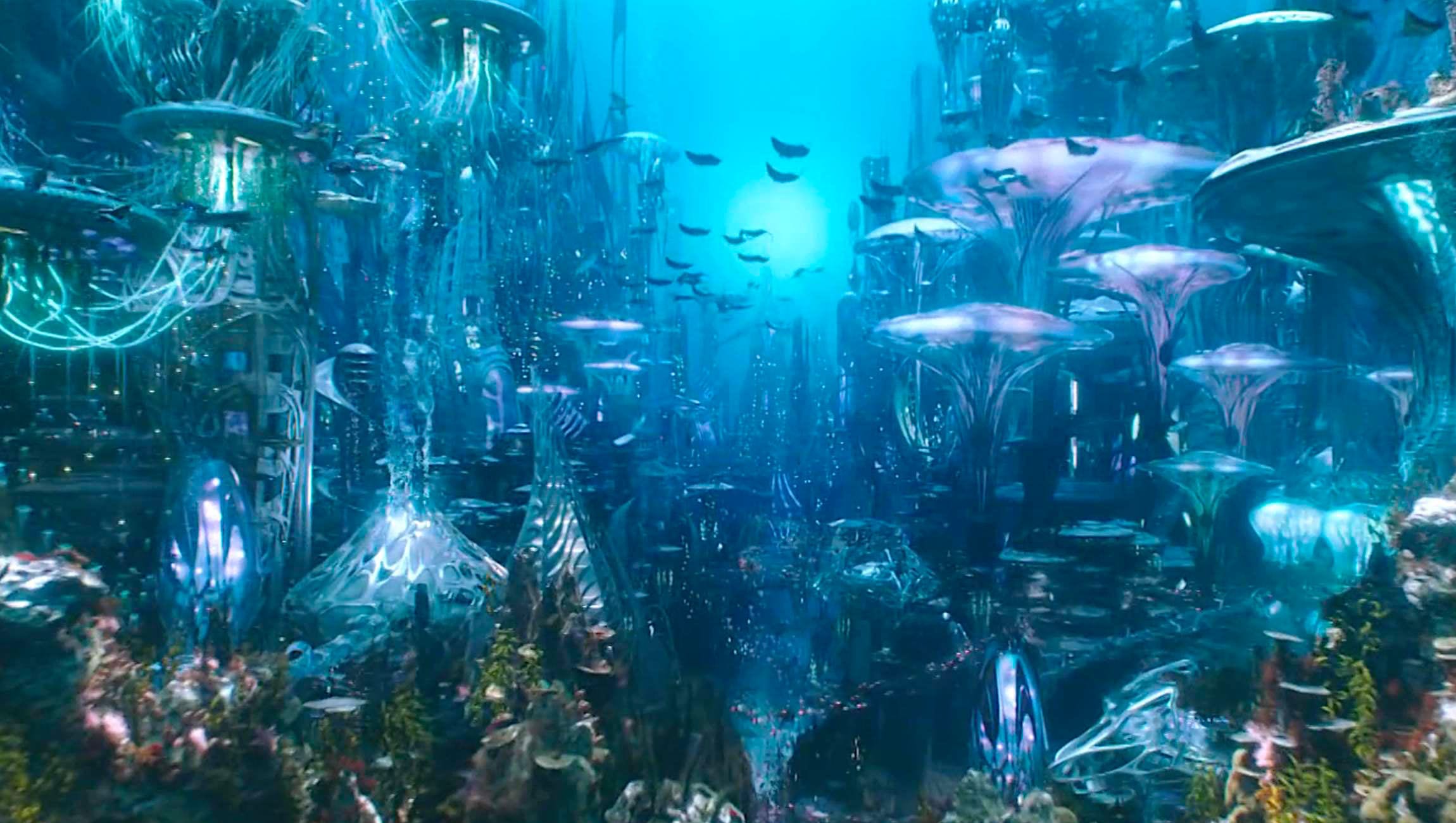 Colin Trevorrow is going from the Lost World to the Lost Continent. Deadline reports that the Jurassic World director has signed on to helm a new thriller set around the mythical city of Atlantis. This film sets itself apart from previous Atlantis stories by taking place on “a lost continent in the Indian Ocean between India, Africa, and Oceania,” occupied by a melting pot of cultures with “its own advanced technology.” This has been a long-term project for Trevorrow, who insisted on building the world before the writing process began.

The mythology of Atlantis is something I love to see explored on screen. Whether it’s Yu-Gi-Oh! Waking the Dragons, Disney’s Atlantis: The Lost Empire, or Aquaman, the potential for Atlantis stories is limitless. I had been wondering when a studio would take a crack at creating a live-action Atlantis for a new generation, with Disney being an obvious choice, as they could just remake their underrated animated film. However, as I’ve long been a champion of Universal developing more IP, I’m excited that Colin Trevorrow is staying at the studio for this project. While it might be foolhardy to have faith in him given some of the work he’s done outside of the Jurassic World franchise, I have faith he will get this right. Save for James Cameron, it’s not often you hear of a director so focused on world creation, so it feels like Trevorrow is coming at this from the right place, allowing him to build the franchise potential for the movie on his own timetable, without being beholden to a studio’s mandates. Here’s hoping his partnership with Universal won’t interfere with his plans for the project too much.

Are you excited for Colin Trevorrow’s take on Atlantis? What’s your favorite version of the Lost Continent? Let us know in the comments and stay safe and healthy as Geeks + Gamers for more movie news!