This Friday, Collider conducted an exclusive interview with Kirk Wise, who teamed with Gary Trousdale to direct Beauty and the Beast, The Hunchback of Notre Dame, and Atlantis: The Lost Empire for Disney. This particular interview focuses on an Atlantis sequel, which was heavily planned but canceled when the film underperformed, and which was unrelated to the canceled TV spinoff and subsequent direct-to-video sequel. This would have been a full-blown theatrical venture and would have seen the return of enigmatic femme fatale Helga Sinclair as its villain. 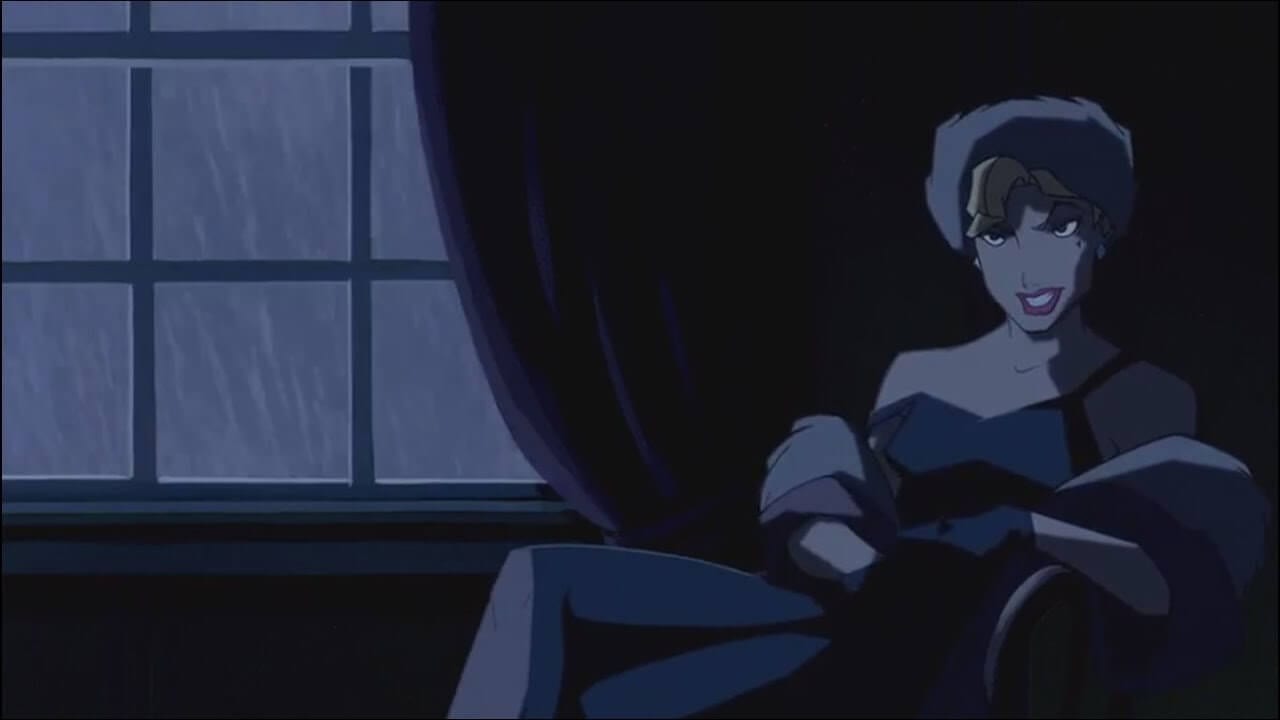 Virginia: This actually reminds me of the sequel John Musker and Ron Clements had in store for Treasure Planet. Same song, different verse; great movie, poor box office and critical reception, doomed sequel. It is interesting to hear some details of the plan, and, suffice it to say, this sounds better than the cheapquel Disney crapped out.

Brett: I agree. I’ve always loved Atlantis, and having Michael J. Fox in anything is great. I’m almost disappointed that he went into such detail about the film because, to me, there’s always hope. It would be a nice bit of redemption after the sequel/glorified TV pilot.

V: On the other hand, I don’t think there’s any chance of Disney revisiting this property. They’ve spent the 20 years since the film was released trying to bury it. In fact, you can’t even find it on the main Disney+ page or under the category for their animated films. Much like Treasure Planet, I think this film deserves more love and recognition, but Disney seems ashamed of it. Unfortunately, as much as people love to complain about Princesses, talking animals, and the dreaded “Disney formula,” it works. Whenever they venture outside their comfort zone to deliver something unique, for whatever reason, it tends to bomb. That being said, I don’t really care how the Disney corporation, or the general audience, feels. I like these movies, in some cases, as much as the lauded classics, and that’s enough for me. But, back to the topic at hand; I wonder what the overall plot would have been like. Wise talks a lot about Helga and how she would have survived the first film’s events, but that’s pretty much it. What have Milo and Kida been up to? Are they married at this point? After all, the most they did in the first film was hold hands, and I actually appreciate that subtlety among the Disney canon. I also wonder if they would have reintroduced characters who went home at the end, like Audrey and Sweet, and how they would do so.

B: I have a feeling that everybody would have come back, if for no other reason than that sequels have a bad habit of doing the same thing again, but different. At the very least, I’d be curious to read whatever they had finished. The world of Atlantis has boundless potential as did Treasure Planet, so its a shame Disney doesn’t want to do more with the property. I know this sounds crazy, but it would be great if they included Gargoyles somehow, given that the TV show had planned a crossover.

V: Actually, I agree entirely. That was one thing that jumped out at me when Collider mentioned that the canned Atlantis TV series was intended to eventually crossover with Gargoyles. It reminds me of a story from a few weeks ago, which Greg Weismann himself shared. The article explained how Gargoyles was supposed to be the center of an interconnected TV universe for Disney, and boy, what a missed opportunity that was. I’ve grown to appreciate a lot of Disney animated shows among the sludge of teen sitcoms and kiddie fodder, but Gargoyles is king, IMO.

B: Elisa and Goliath for life! I really hope Disney starts digging into their back catalog a little more because they have a surprising amount of underutilized IP. Regardless, I really hope we get to see more of Atlantis in the future.

What do you think of Wise’s comments? Do you think we may see this sequel down the road? Let us know in the comments and stay safe and healthy as Geeks + Gamers for more movie and TV news!

I have for the longest time been thinking that considering what this film was inspired by, this would actually be the one that would actually make for Disney to make a live action remake of.. Too bad they are probably gonna f**k it up anyway.