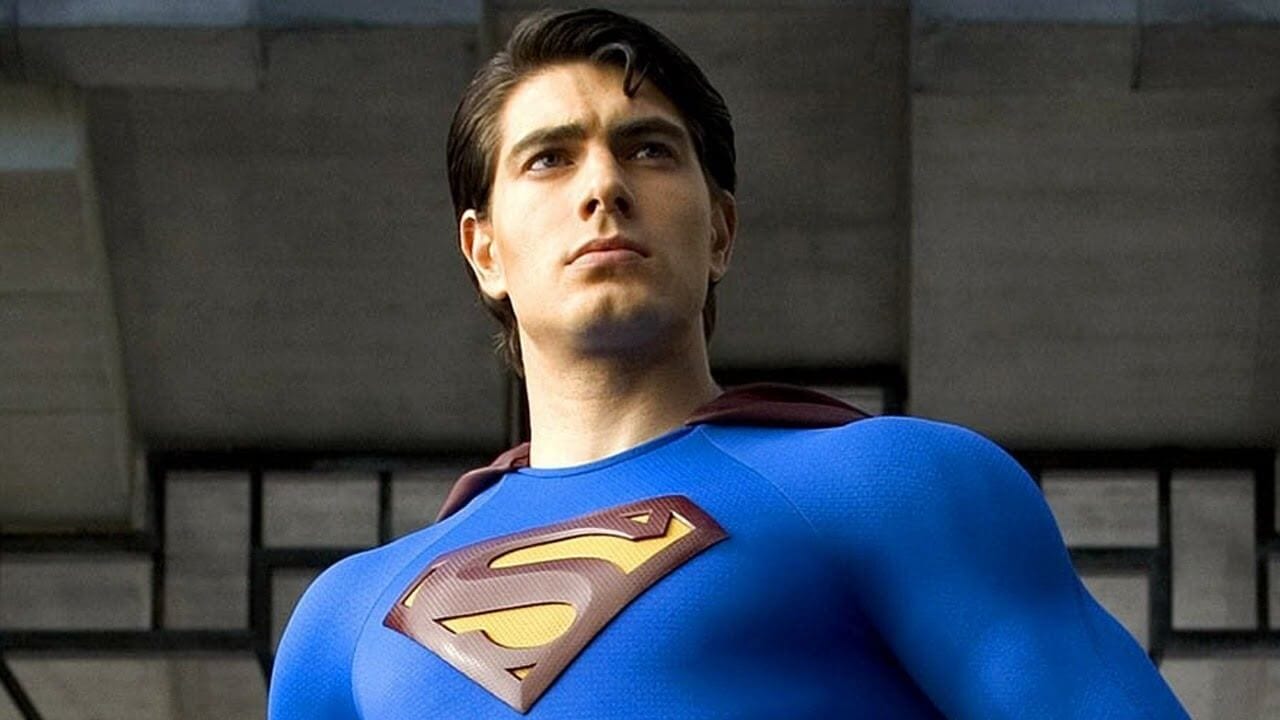 It may have taken more than five years this time, but Brandon Routh’s Superman has finally returned, though not in the way anybody expected. Before its Comic-Con reveal,  Deadline reported that the Legends of Tomorrow star will finally don the red cape once more after having portrayed the titular character in Bryan singer’s 2006 superhero epic Superman Returns. Routh will play Superman alongside Tyler Hoechlin’s CW Supes during the Arrowverse’s hotly-anticipated “Crisis on Infinite Earths” event this fall. It is said that Routh’s iteration of the character will differ from his previous incarnation and potentially emulate the seminal Mark Waid/Alex Ross comic book story Kingdom Come.

The DC Universe has always been known for their extensive use of the multiverse, from the various Crisis stories throughout the years to Flashpoint and the more recent Rebirth event that saw the Watchmen be folded into the multiverse in a big way. The producers of the Arrowverse have occasionally nodded to Routh’s past as the Man of Steel, but this is by far the biggest one yet. While it’s fair to say many fans were hoping for the return of Tom Welling, I’m glad that the Berlantiverse is going to acknowledge Big Blue’s legacy for what is the very first live-action adaptation of the celebrated Marv Wolfman and George Perez storyline that redefined the DC Universe in the 1980s and will no doubt do the same for the CW’s version of these iconic characters. I can’t wait to see how they will execute this story when the crossover begins this December.

Are you excited that Brandon Routh will wear the iconic S one more time or would you prefer the actor stick to playing Ray Palmer in this ever-growing shared universe? Do you expect that there will be further nods to Superman Returns? Let us know in the comments and stay tuned to Geeks + Gamers for more Comic-Con news!