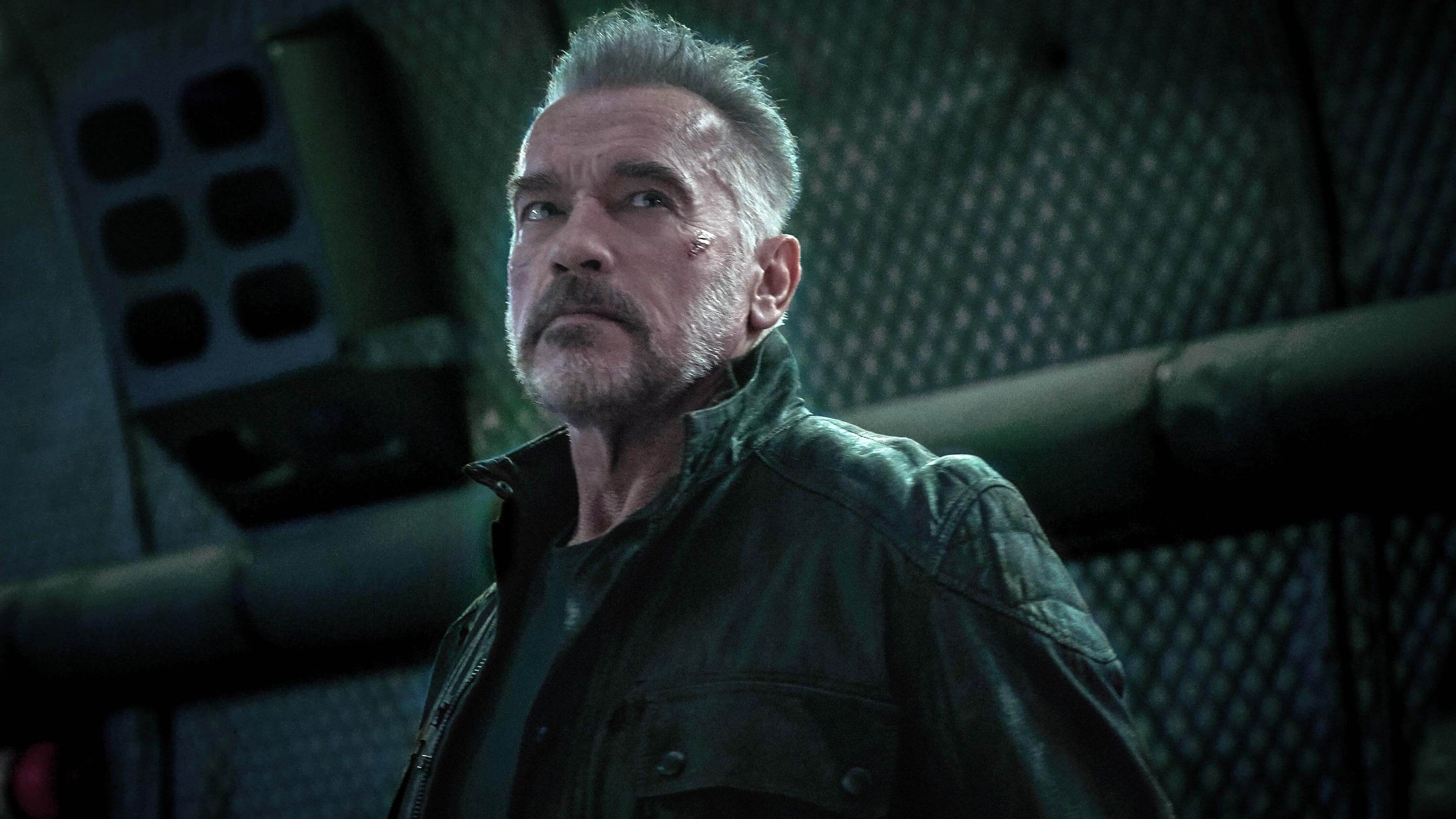 Friday at Comic-Con was a bit uneventful, with few big trailers or announcements, but here’s a roundup of noteworthy bits of news from the annual convention:

The Russo Brothers’ next film, Cherry, will begin shooting in October near Cleveland, Ohio, and will be rated R. They also have several projects in various stages of development through their production company AGBO Studios, including theatrical releases 21 Bridges and Electric State, Chris Hemsworth action movie Dhaka and a Magic the Gathering animated series for Netflix, and a Grimjack series for Amazon. They also announced that they have just acquired the rights to a Japanese anime show called Battle of the Planets that they might adapt as a live-action movie. Insofar as future Marvel films, they say they’re done for now but are open to a return somewhere down the line – possibly for Secret Wars, a personal favorite of Joe Russo’s (which he suggested could be a six-parter). The brothers are clearly capitalizing on their superhero success, and I’m glad to see them branch off like this.

Season 4 of Veronica Mars has been released a week early and is available to watch on Hulu right now. This is fantastic news, but it makes me regret starting season 3 of Stranger Things this morning.

Season 10 of The Walking Dead will premiere on October 6, 2019, and the ten weeks leading up to it will feature one major reveal per week. The upcoming season will also be the last for Danai Gurira as Michonne. A trailer for season 10 was shown at Comic-Con as well:

Paramount held a Terminator: Dark Fate panel that showed a featurette highlighting the movie’s action and (assured) relentless pace. During the panel, James Cameron livestreamed an introduction in which he revealed that Edward Furlong would return as John Connor. Director Tim Miller confirmed that Dark Fate will be rated R, and that Sarah Connor will be dealing with the aftermath of Terminator 2, and that she hunts down Terminators now. Apparently, Arnold Schwarzenegger will be more than just the came I assumed he’d be, and Sarah will have sympathy for Natalia Reyes’ character because they share similar circumstances. I can’t make heads or tails of this movie, and not just because this franchise should never have extended beyond the second film, but it doesn’t matter as Terminator: Dark Fate has been designated the new thing we’re required to like. The featurette is below:

And those are some Friday highlights. Let us know your thoughts in the comments and stick around Geeks + Gamers for more from Comic-Con!