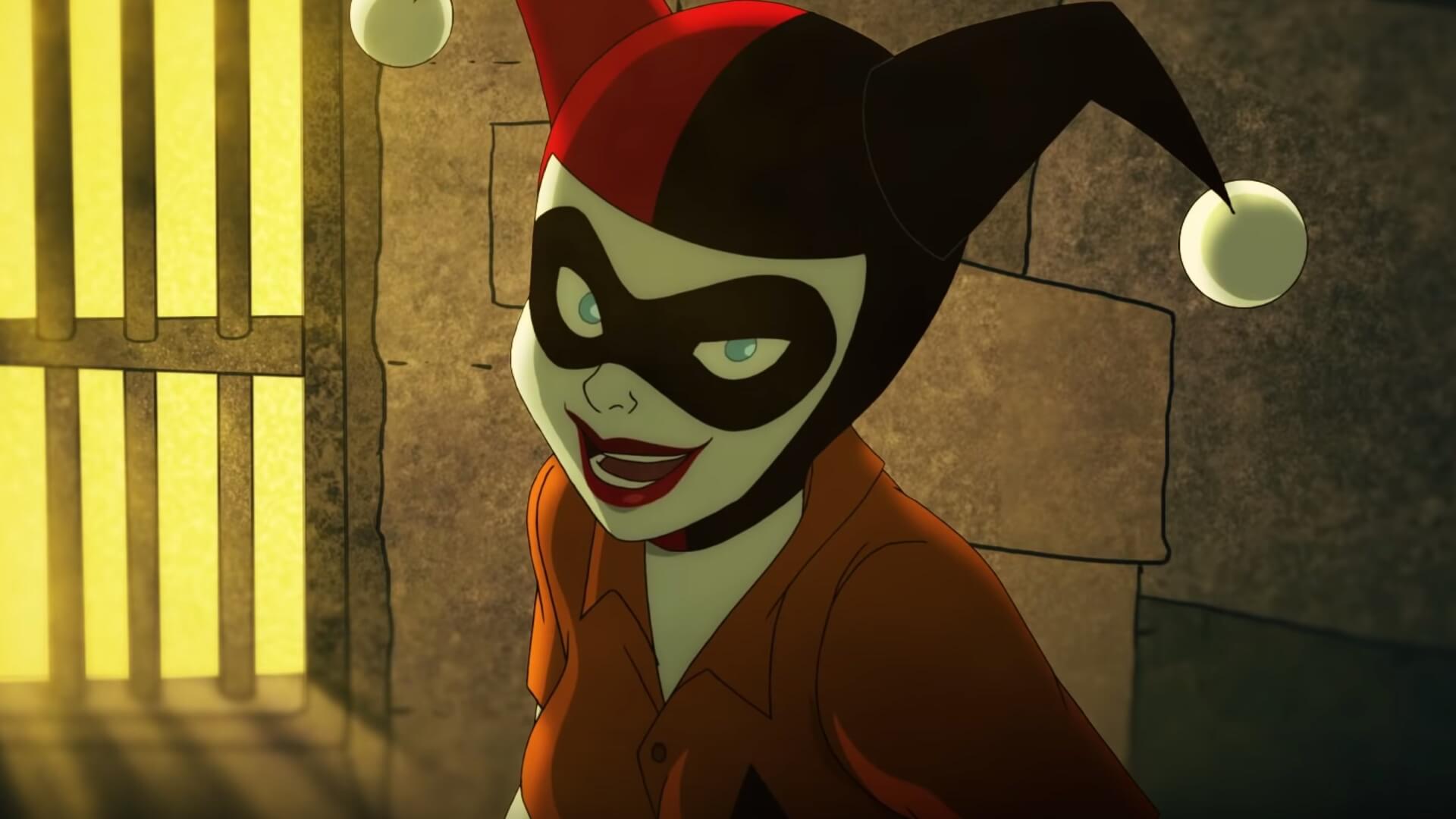 Coming to us courtesy of Comic-Con, the trailer for Harley Quinn’s own animated series is a heady brew of the profane and the insane. The clip features cameos from the likes of King Shark, Clayface, and the Joker (the latter two voiced by Firefly and Rogue One actor Alan Tudyk), to say nothing of the brief glimpse at our titular character’s origin story. Additionally, we get a lot of screen time between Harley and Poison Ivy. This is a dynamic that has been at play since the character was created by Bruce Timm and Paul Dini in Batman: The Animated Series.

Although it wasn’t much, I’m glad to see that relationship is continuing, something at which the previous teaser hinted. Our dear Dark Knight’s connection to the Clown Queen was also something I enjoyed, and I’m looking forward to seeing more of their interaction. I really like Kaley Cuoco’s voice work here. Initially, I was mildly disappointed none of the other Harley Quinn voice actresses, particularly Tara Strong, were asked to come back. However, I was very intrigued to see what the Charmed alum would bring to the DC Universe’s iconic villainess. Throughout the trailer, it became increasingly clear that she was the perfect choice and is bringing something new to the role. I believe she’ll set herself apart from all the other performers, something that becomes increasingly difficult with the ongoing proliferation of Gotham-related properties. I can’t wait to see what Harley gets up to when the show premieres on DC Universe.

Are you excited for Harley’s next swing of the mallet or would you prefer she stick with Mr. J? What other characters do you hope to see pop up in the series? Let us know in the comments and stay tuned to Geeks + Gamers for more DC Universe news!