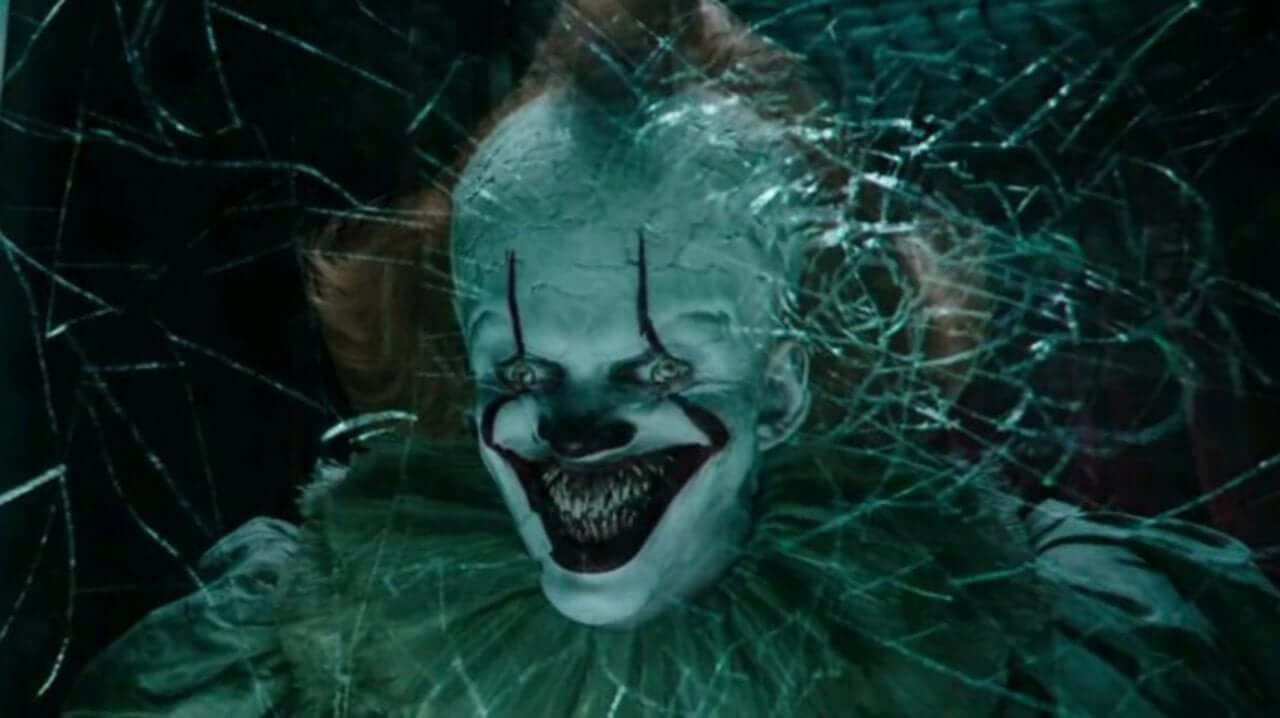 Pennywise sensed fear at Comic-Con as Warner Bros. has debuted the final trailer for It: Chapter Two. Picking up twenty-seven years after the previous “chapter,” It: Chapter Two finds the Losers’ Club returning to Derry as adults to vanquish It once and for all. Based on one of Stephen King’s most famous tomes, It: Chapter Two stars James McAvoy, Jessica Chastain, Bill Hader, Isaiah Mustafa, James Ransone (and good Lord does he look like young-Eddie actor Jack Dylan Grazer!), Jay Ryan, and Andy Bean as the grown-up Losers, with Bill Skarsgård back as Pennywise, It’s most frequently-assumed form. Andy Muschietti directs once again, and the film opens on September 6, 2019. Check out the It: Chapter Two trailer below:

Based on the It: Chapter Two trailer, there’s good reason to be exited; this movie looks like it will be just as creepy as its excellent predecessor. The adult Losers appear to be well-cast; James McAvoy and Jessica Chastain will have no problem delving into the pathos of Bill and Beverly, and I can’t wait to hear Bill Hader let loose with a string of wacky voices as Richie. Isaiah Mustafa’s opening narration confirms that, like in the book, Mike Hanlon stayed behind while the others went off to live their lives and put Derry behind them, but calls them back when It resurfaces. The notion that people forget Derry as they gain distance from it is one of the novel’s more fascinating aspects, and I’m glad they’re using it in the movie. I also like some of the imagery, particularly the funhouse mirror sequence with Bill and the fleet of red balloons hovering over the town. And, just as the Losers want to take care of their nemesis once and for all, It sounds like he’s looking for a little revenge as well. One thing I really want to see in It: Chapter Two is an exploration of the cosmic nature of It. The first movie hinted at it, with Pennywise showing Beverly the Deadlights, and the images of the Turtle. If they include it, things are going to get wild.

What did you think of the It: Chapter Two trailer? Did you like the first chapter? Are you hoping this leads to Hollywood taking another crack at “The Lawnmower Man”? Let us know in the comments and stick around Geeks + Gamers for more Comic-Con coverage!