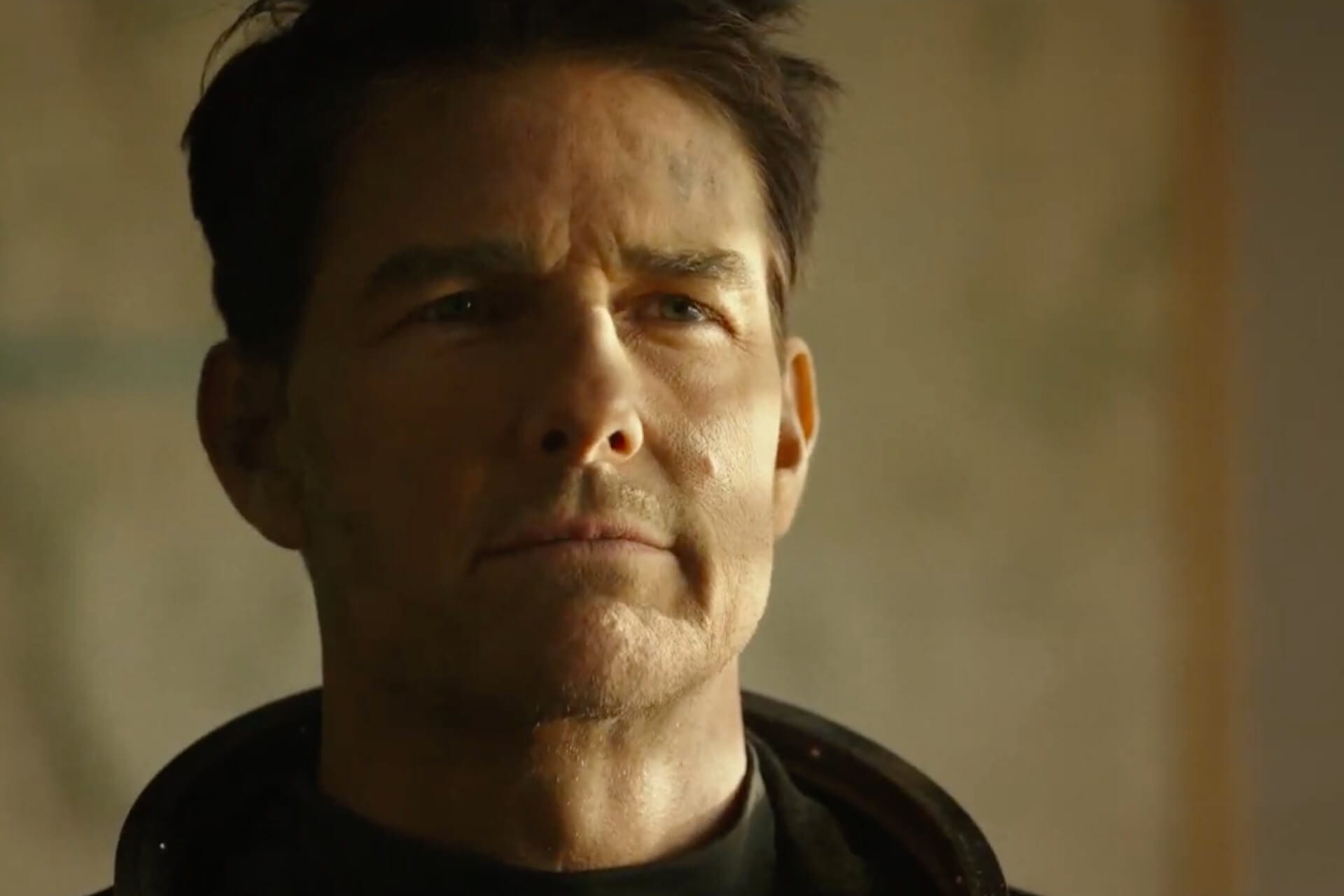 Comic-Con 2019 just became the highway to the danger zone as Paramount has revealed the trailer for the sequel to a seminal 80s flick, Top Gun: Maverick. Not much is known about the plot, but Tom Cruise returns as the hotshot Navy pilot, with Val Kilmer also reprising his role as Iceman, Maverick’s old rival for the Top Gun trophy. Jennifer Connelly, Ed Harris, and Jon Hamm are on board too, as is – incoming cringe alert – Miles Teller as the son of Maverick’s former wingman, Goose. Joseph Kosinski takes the directing reins from Tony Scott, the unfortunately departed director of the original; the film opens on June 26, 2020. Check out the Top Gun: Maverick trailer below:

The Top Gun: Maverick trailer is all about imagery, from the jets to the jackets to the battleships to the sunglasses to Tom Cruise himself. It looks great, and the flying scenes appear to be well-filmed, showcasing how cool those planes are and what it must feel like to pilot one. There are some callbacks to Top Gun as well, in particular the score and the shot of Maverick on his motorcycle racing with the departing jet, as well as some footage of Anthony Edwards’ Goose. The trailer is very Cruise-centric, which is perfect; he should be the whole show here, along with Val Kilmer (who is not in the trailer, which makes me wonder if he’s going to be a cameo and nothing more). I like most of the new cast members – Ed Harris can be in anything at all with my blessing – but I’m a little disappointed they couldn’t get anyone other than Miles Teller as the young upstart. With a now-franchise built on Tom Cruise, do you really want the new generation personified by a charisma vacuum? I’m also leery about Jennifer Connelly; I love her, but I really hope she isn’t Cruise’s love interest. A big part of Top Gun was the love story between Maverick and Charlie, and I don’t want to find out that they didn’t end up together after all. It would also be nice to see some of the other characters return, like Tom Skerritt’s Viper and James Tolkan’s Stinger (though, considering Tolkan’s advanced age, I wonder if Ed Harris is playing Stinger now). Regardless of how this stuff shakes out, the Top Gun: Maverick trailer looks cool, and that’s what we really want from something like this.

What did you think of the Top Gun: Maverick trailer? Are you excited for Tom Cruise’s return to the cockpit? Does it make you as happy as it does me that Val Kilmer is in two movies with trailers premiering at Comic-Con? Let us know in the comments and stay tuned to Geeks + Gamers for more Comic-Con coverage!