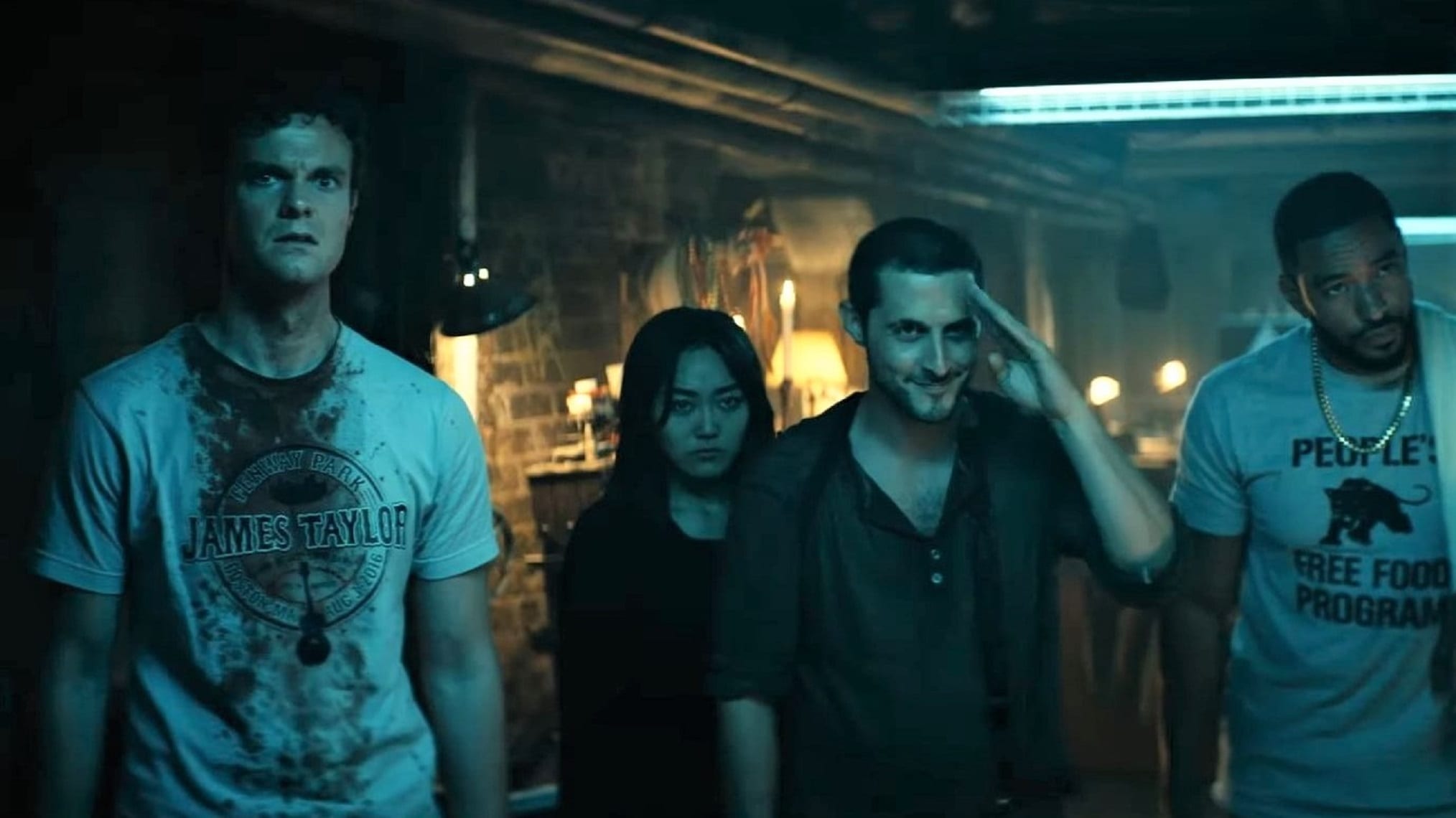 Billy Butcher bloodied up the online audience at Comic-Con this year. The Boys panel not only featured a scene from season 2 but made a couple of announcements sure to please fans of the show. First, Amazon has officially greenlit a third season, which showrunner Eric Kripke says is currently being written and will begin shooting in early 2021 if virus-related restrictions permit (don’t worry; the election will be over by then). Second, each episode of The Boys will be followed by a Talking Dead type of after-show called Prime Rewind: Inside The Boys, which will be hosted by Aisha Tyler and feature appearances by the cast and crew, and discussions about the making of the superhero series. The Boys season 2 begins on Amazon on September 4, unless some excuse is made to take away our TV privileges between now and then. Check out the appropriately twisted clip below:

That clip is very cool, and it’s representative of what makes The Boys as entertaining as it is. The traditional superhero types are actually the bad guys, drunk with power and perfectly willing to subjugate – and even kill – those beneath them to retain it. (Could there be a more apt series for 2020?) But in this case, the power on which they’re drunk is immense, and a ragtag band of thugs has to keep them in line. This clip is the epitome of that dynamic: Aquaman-like hero the Deep has a whale surface to stop the Boys as they traverse the waters on a boat, which is exactly how you could imagine a good, wholesome comic book story to unfurl. However, the Boys ram the boat right through the whale, gutting it in a blood explosion and knocking the smug Deep on his keister. It’s a blurry line between good and evil on The Boys, and season 2 looks like it’ll have a lot of fun exploring that. An early season 3 announcement is in keeping with the swiftness with which season 2 came about; it shows that Amazon has faith in the series, and nowadays, that’s nice to see. The after-show doesn’t interest me much; I like Aisha Tyler, but I’ve never been much for these things. I didn’t watch Talking Dead (because I didn’t watch The Walking Dead past episode 2 or 3), but 24 used to have one for a while, and it was boring and useless, with stupid questions asked by stupid people. The next season should be fun, though, especially if they bring in a particular element of the comics that was teased in season 1.

What did you think of the clip? Are you excited to see season 2 of The Boys? Has there ever been an after-show worth a damn? Let us know in the comments and stick around Geeks + Gamers for more from this year’s COVID-compliant Comic-Con!

interviewer: what can we expect in season 2
director:were taking on white supremacy….

Did he say that? I didn’t watch the whole panel.

Yep, definitely did. Just type in ‘Boys Season 2 White Supremacy’ in any search bar and you’ll get a slew of different sources on it.