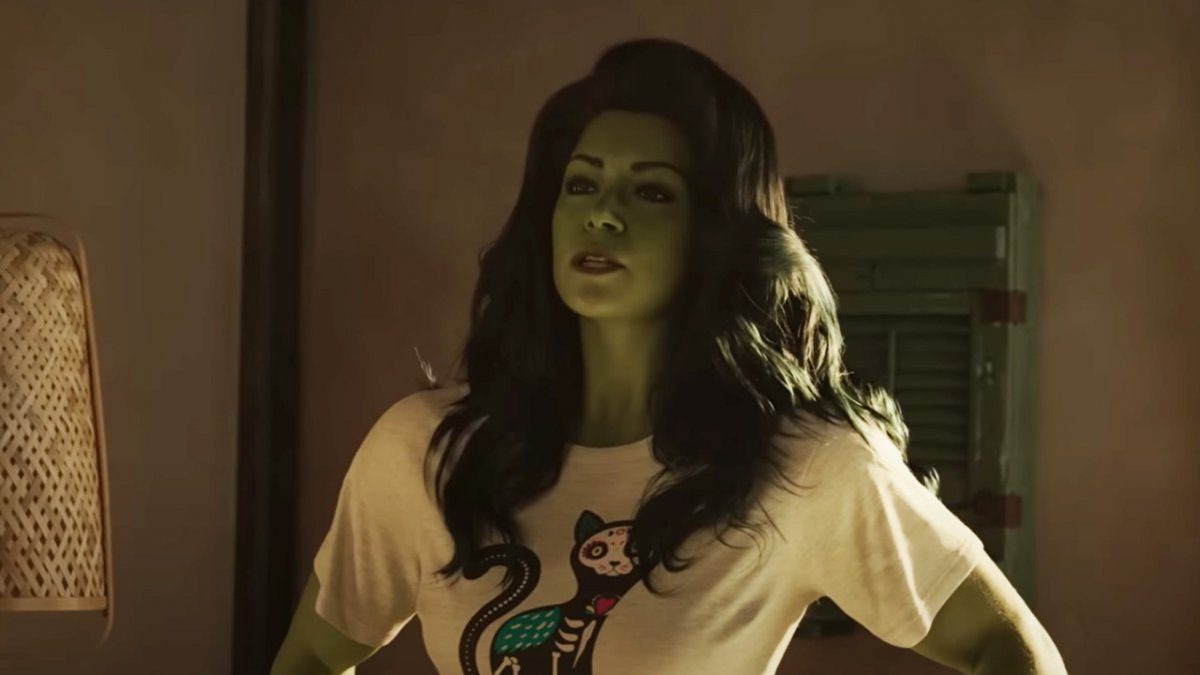 Before this year’s Comic-Con ended, Marvel gave us another – well, I hesitate to call it a treat, but it’s likely bad for us, if only mentally. A new She-Hulk: Attorney at Law trailer is out, and it’s about on par with the first one. She-Hulk stars Tatiana Maslany as Jennifer Walters, a lawyer who gets hulk powers from her cousin, Bruce Banner. She-Hulk: Attorney at Law lands on Disney+ on August 17, 2022, and will run for nine episodes. Check out the new She-Hulk trailer below:

The elephant in the room is still the CGI, which is maybe even worse than it was in the first trailer. She-Hulk still looks bad, but so does real Hulk, who looked pretty good in the first one. At least when that trailer hit, there was more time till the show premiered to fix it; now, they’ve got less than a month. I know the visual effects artists at Marvel suffer terrible working conditions, and they have ridiculous deadlines and schedules that aren’t their fault, not to mention getting degraded by people more powerful than they are. I feel bad for them, but I can’t pretend this looks even halfway decent. I’m also annoyed that they seem to be going the “She’s a better hulk than Hulk!” route, which I guess I should have assumed. Of course, she can throw boulders farther than he can, and of course, she can kick him through a mountain; she’s got gamma-irradiated blood and Girl Power! So she’ll be denigrating the Hulk and Iron Man in the series; will they take down Captain America and Thor too? When I talked about the previous trailer, I said that the idea of her having to defend Emil Blonsky in court had potential to be a compelling story; I think that even more now because the new trailer reveals that she’s part of a firm or group that gives legal aid to super-people the government is prosecuting. This is a good story thread because I think a lot of hay needs to be made about government overreach with SWORD and Damage Control acting like authoritarian thugs. But I don’t have any faith that they’ll execute this well because, after WandaVision, these shows have all dropped the narrative ball on that; even WandaVision made the conflict too simplistic when it should have been a lot more complex. But the Marvel train rolls on, oblivious to the damaged tracks it insists on riding.

What did you think of the She-Hulk: Attorney at Law trailer? Are you looking forward to this show? Will seeing the CGI characters in action be enough for Hollywood to greenlight a Gumby movie? Let us know in the comments, and stick around Geeks + Gamers for more from superhero TV!