Comic Industry Gets Scared, Rippaverse Gets $1 Million and Banned By Reddit in One Day 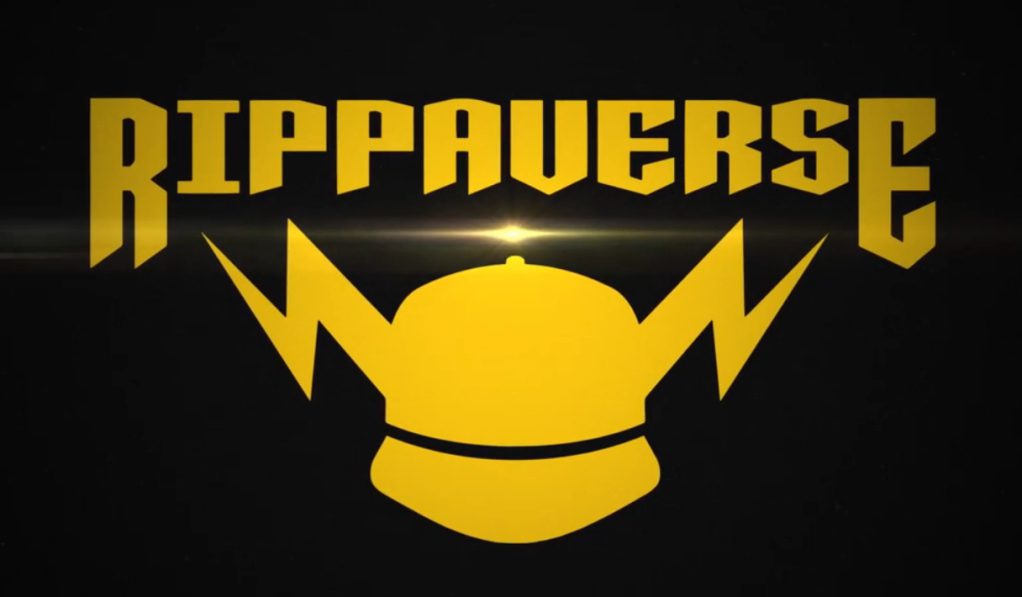 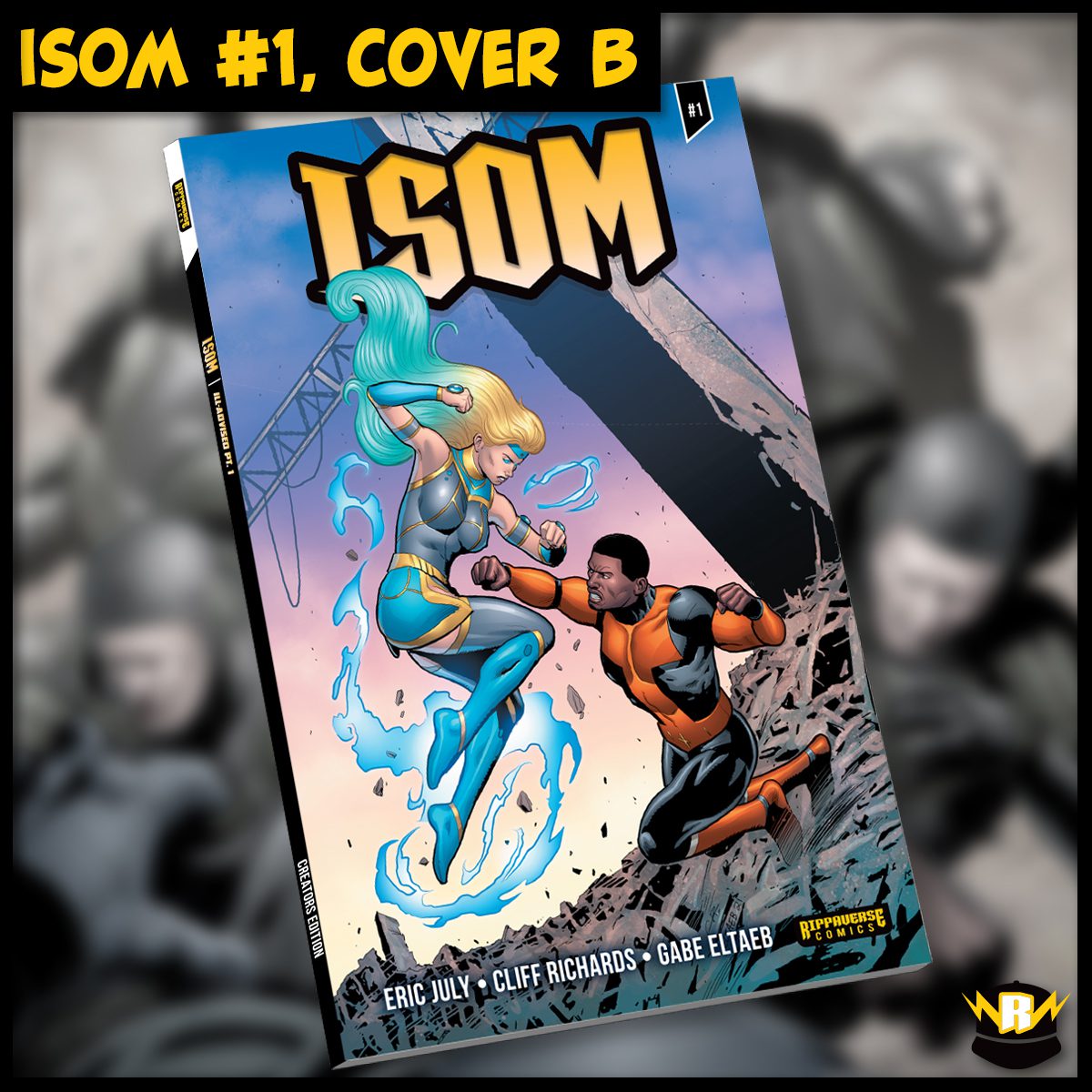 Rippaverse Comics has skyrocketed to great success after more than $1 million of revenue on its first day. Independent comic publishing is the way to break free of the politically correct echo chamber that is mainstream comics, and that’s what Eric July has done. Getting banned from huge subreddits is a sign of fear from the comic book gatekeepers. It’s also a mark of pride that the Rippaverse is on the right track in creating comics for comic book fans, propaganda not included. Comicbooks is the largest subreddit about comics, with 2.5 million Reddit subscribers. They’ve taken a hard and firm stance against the Rippaverse on its first day.

The news broke when Twitter user UncappedTurtle shared screenshots of Eric July’s promotional video getting taken off the subreddit.

Well, to be fair to those people, the jannies won't allow people to hear about him in the echo chambers they inhabit. pic.twitter.com/KkpT7YKhSB

The user who initially posted the Rippaverse video shared their exchange with Reddit mods on why they were banned. The reason? Apparently, posting about the Rippaverse violates rule #1: “Supporting comics from hate groups.” Here are the receipts from the exchange. 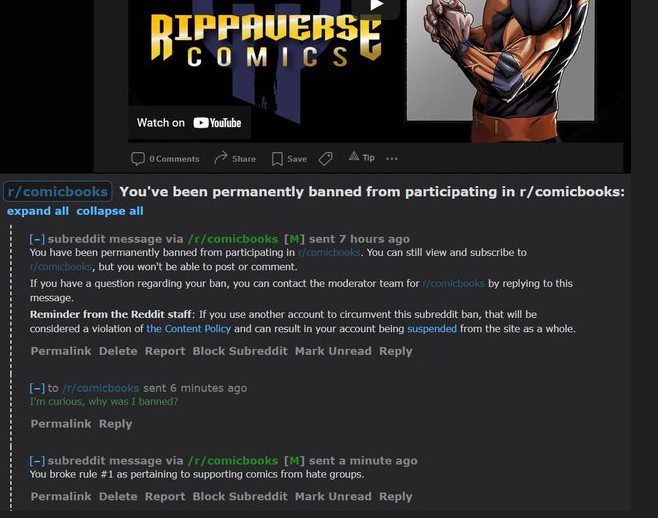 The error message and following responses from mods from the above image are as follows:

“Sorry, this post has been removed by the moderators of r/comicbooks. Moderators remove posts from feeds for a variety of reasons, including keeping communities safe, civil, and true to their purpose. You have been permanently banned from participating in r/comicbooks. You can still view and subscribe to r/comicbooks, but you won’t be able to post or comment.
If you have a question regarding your ban, you can contact the moderator team for r/comicbooks by replying to this message.”

The user then asks why they’re banned, and are followed by this response:

“You broke rule #1 as pertaining to supporting comics from hate groups.”

They must be terrified if they won’t even allow the mention of the Rippaverse on their subreddit. Of course, the reason is usually something vague about “hate speech/groups” without an attempt to clarify.

It’s probably worth noting that Comicsgate is mentioned in rule #1 of the comicbook subreddit. Here’s the rule in full on their extensive rules page:

“Rule 1: Be Civil: Racial, sexual, homophobic, or cultural slurs will result in a permanent ban. Do not disparage the differently abled or threaten or incite harm against other users, creators, or industry professionals. Any form of bigotry or support of hate groups (such as comicsgate) is not permitted.
Please be respectful of people’s pronouns. Intentionally continuing to use the incorrect pronouns after being corrected is a violation of Rule 1. While debate and differing views are encouraged, please keep all discussion on-topic and do not resort to personal attacks. As a general rule, don’t be a jerk.
Individuals of every demographic are important and deserve representation, both in media and as creators behind media. Deliberately propagating forms of erasure, belittling the wants and needs of other individuals, and similar complaints about ‘forced diversity’ have no place in this community.
Posts with comment patterns meeting certain negative criteria (such as excessive amounts of rule-breaking comments) may be locked at the moderation team’s discretion,”

Yeah, it sounds like another intolerant echo chamber to me! Anyway, Eric July caught wind of the Rippaverse subreddit ban and responded on Twitter quite casually.

It’s all good. We do not need the folks that wish to protect the old guard. They can’t stop us and we’re going to win. https://t.co/q8BENLLliT

Independent media like the Rippaverse are winning over dinosaur media and echo chamber forums, especially regarding the withering comic book industry. People are tired of being fed the same politically correct, woke narratives in their movies, games, and books. And the problem isn’t just in seeing it pop up everywhere; it’s that these mainstream companies won’t allow opposing viewpoints that challenge those ideas in their media. It’s a giant echo chamber that shuns diversity of thought and free exchange. If you care about freedom and inclusion, you don’t ban posts mentioning a successful comic startup due to its supposed association with an unnamed, undefined “hate group.”

Hell yeah! Glad to see Eric is doing exactly what he’s been talking about in his videos. Making good quality comics based on original characters. He talks the talk and walks the walk. A man of character!

Something we need more of for sure