CONFIRMED: Harrison Ford Will Play General Ross in the MCU 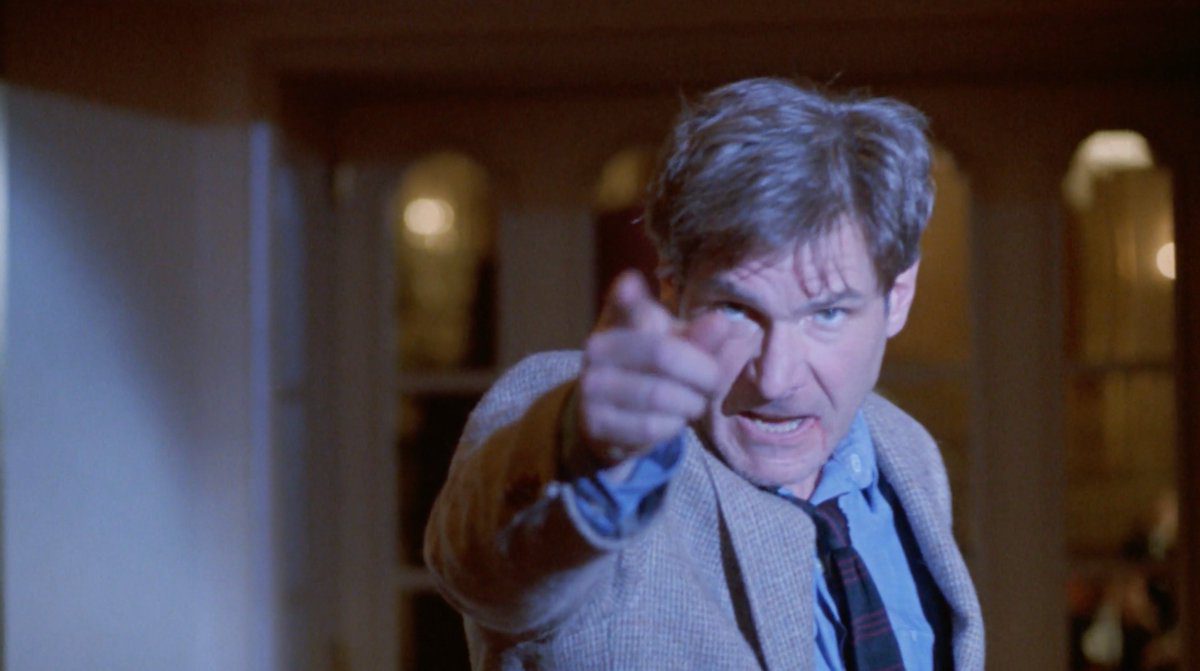 Harrison Ford is pointing the finger of doom at the Marvel Cinematic Universe. A Deadline exclusive confirms earlier reports that the legendary movie star will play General Thaddeus “Thunderbolt” Ross in the upcoming Marvel film Captain America: New World Order opposite Anthony Mackie’s Sam Wilson. General Ross, who appeared in The Incredible Hulk, Captain America: Civil War, Avengers: Infinity War, Avengers: Endgame, and Black Widow, was previously played by the late William Hurt (and in 2003’s non-MCU movie Hulk by Sam Elliott). The Ankler’s Jeff Sneider was the first to report the story while appearing on the Hot Mic podcast, where he also claimed that Marvel wanted to introduce Ford as General Ross at D23 during the Thunderbolts presentation, but Kathleen Kennedy demanded they hold off so the only Harrison Ford news would be Indiana Jones 5. While Deadline only mentions New World Order, Thunderbolts is slated to release later than that, so Ford could appear in both films.

This is probably the Marvel casting rumor I considered unlikeliest to be true – or, at least, the unlikeliest to come to pass, even if their overtures were true. Harrison Ford seems like the type to scoff at these movies; he loves Indiana Jones, but he seems to dislike Star Wars, having admitted for years that he doesn’t get the popularity of it. But he was coaxed back for more Han Solo, so maybe Marvel was able to meet his price. I’m sure he’ll make a great General Ross – at this point, “grizzled tough guy” is pretty much his standard mode, and I mean in real life, not his performances. And this is a boon for Marvel, which needs to give people reasons to see their lineup after the fiasco Phase 4 turned out to be. Getting one of the most beloved stars of all time could be enough to make Marvel fans sit through another race lecture in New World Order, and he could buoy the also-ran lineup of Thunderbolts. Not that I hold out much hope for them, even with one of my favorite actors on board; after what they did to Christian Bale in Thor: Love and Thunder, I have no doubt they’ll shortchange Ford while coasting on his name.

Are you surprised Harrison Ford agreed to join the MCU? What do you think Ross will be up to in his next movie appearances? Will this all be worthwhile if Sam tells him to “do better” and Ford decks him? (Rhetorical question; of course, it will be.) Let us know in the comments, and stick around Geeks + Gamers for more Marvel casting-as-advertising!