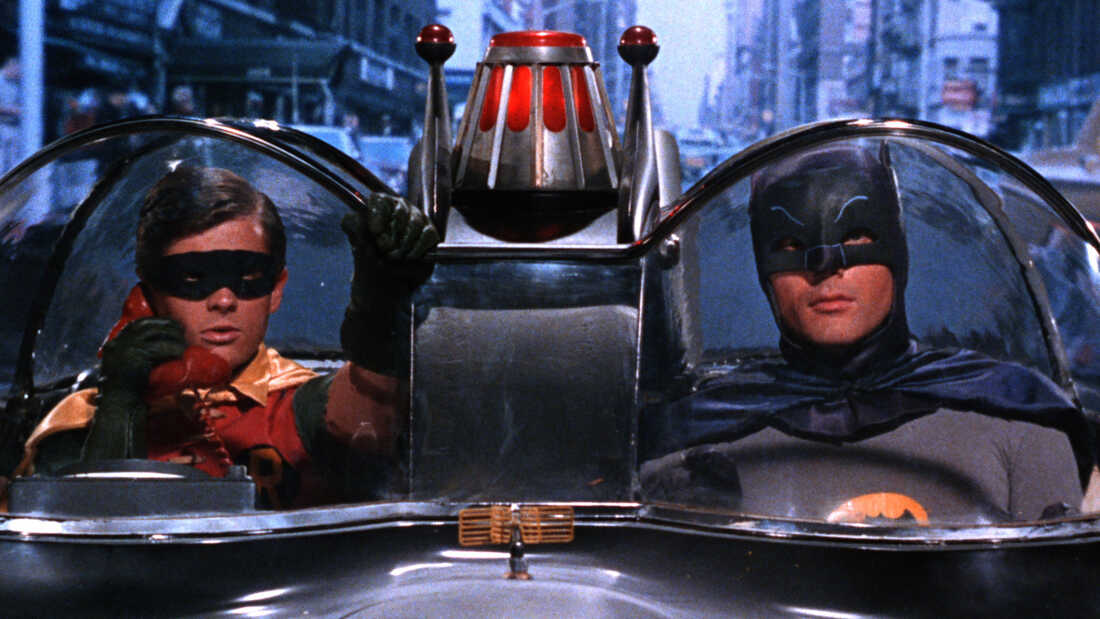 If ever a situation called for one of those Anchorman “That escalated quickly” memes, this is it. An exclusive ABC 7 report suggests that a wealthy realtor in California called in favors to have a car builder arrested and criminally charged because he couldn’t get a Batmobile fast enough. Seriously. Here’s the full story:

To be fair, the district attorney says that more evidence had come to light before she decided to charge Mark Racop. Maybe that’s the case. But from what we know so far, it seems like what happened – and is still happening – is a disgusting abuse of power at the behest of a well-connected rich guy. Racop doesn’t seem to be cheating Sam Anagnostou but penalizing him for missing payments on a very expensive car by moving him to the bottom of the waiting list while he rewards more responsible customers. This doesn’t necessitate a cross-country arrest and criminal prosecution. And no one at the San Mateo sheriff’s department will answer any questions. (I understand why the DA won’t give specifics – it’s an ongoing case – but at least she’s willing to talk about it.) There’s nothing scarier than the state crushing an innocent man, and if this turns out to be a vindictive abuse of power, those responsible need to pay. There’s a temptation to make jokes because this is about the Batmobile, but I don’t find it funny at all.