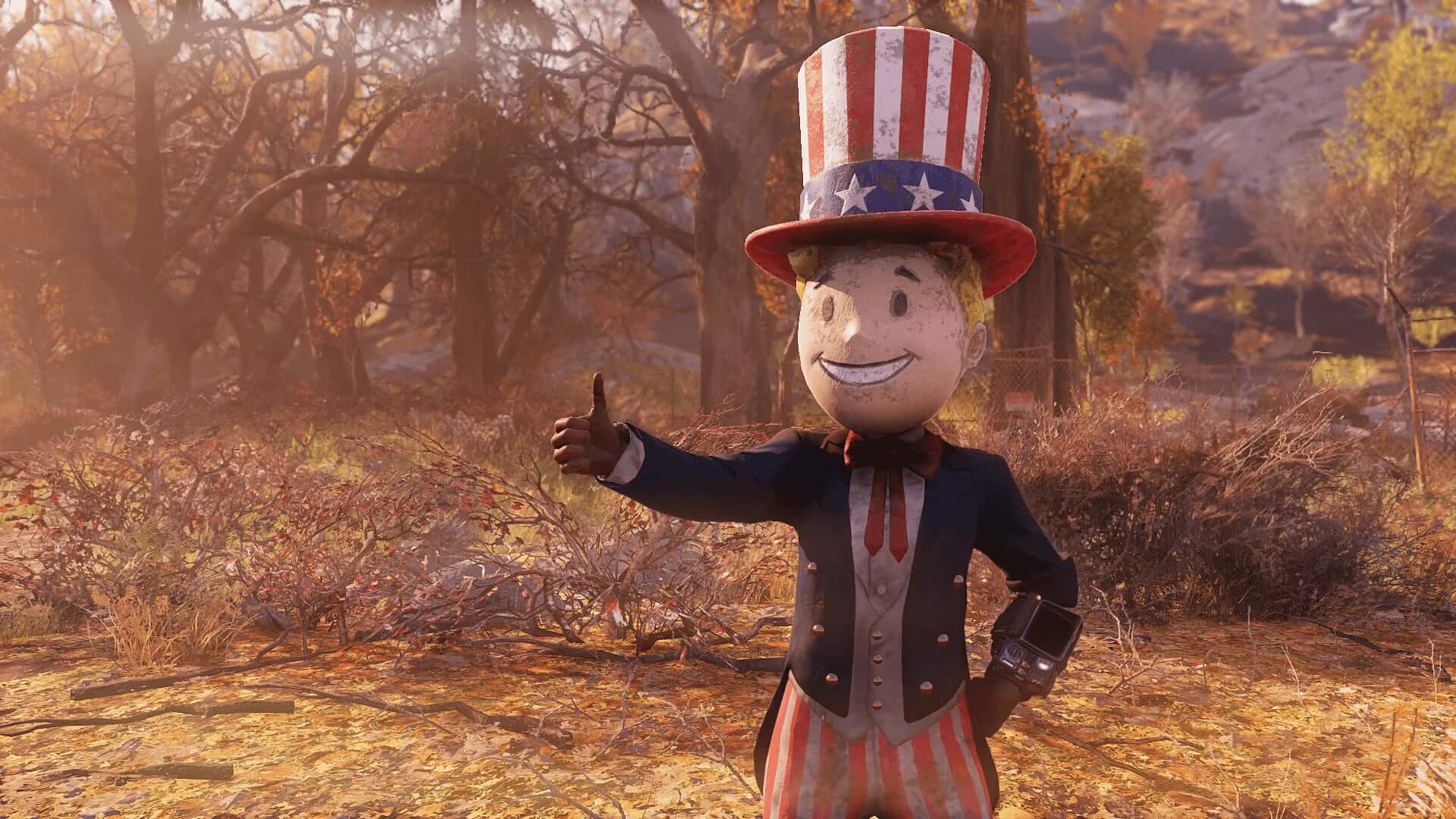 Mainstream entertainment companies are really working hard to take the “entertainment” out of the entertainment industry. Marvel, EA, Lucasfilm, Blizzard, Bethesda, Wizards of the Coast – to name a few – are run by executives who only understand the business aspect of the ecosystem and who are more concerned with an ever-growing bottom line that, realistically, can’t just grow exponentially forever. But boy will they try their hardest because they feel entitled to your and everyone else’s money. Only one type of business works that way, and that’s banking, which has nothing in common with video games, comics, movies, tabletop games, or toys in the way they capitalize products. They think honest-to-god creators and consumers are unnecessary middlemen between their grubby hands and money.

I don’t think there is anything wrong with capitalist practices, but corporatism isn’t one of them. It’s actually closer to socialism, but for corporations. A clear example is how Disney’s lobby has managed to destroy intellectual property laws for decades in order to not surrender the corporation’s characters to the public domain. It’s quite ironic, considering Walt Disney made a lot of his now-classic movies using characters in the public domain. The man was against corporatism himself, and he put his company on the line to deliver the quality animations for which his studio was generally known. Modern, corporatist Disney can be traced back to the hostile takeover by Saul Steinberg’s Reliance Group Holdings in 1984, which tied the company to legal battles until 1989. Roy Disney, the last Disney relative to remain active in the company, resigned from executive positions because it was his feeling that there was too much micromanagement within the studio – the flops with the ABC television network, the company’s growing timidity in the theme park business, the Walt Disney Company turning into a “rapacious, soul-less” company, Michael Eisner’s (Bob Iger’s executive predecessor & mentor) refusal to establish a clear succession plan, as well as the studio releasing a string of box-office movie flops starting in the beginning of the 21st. Century. Sound familiar? 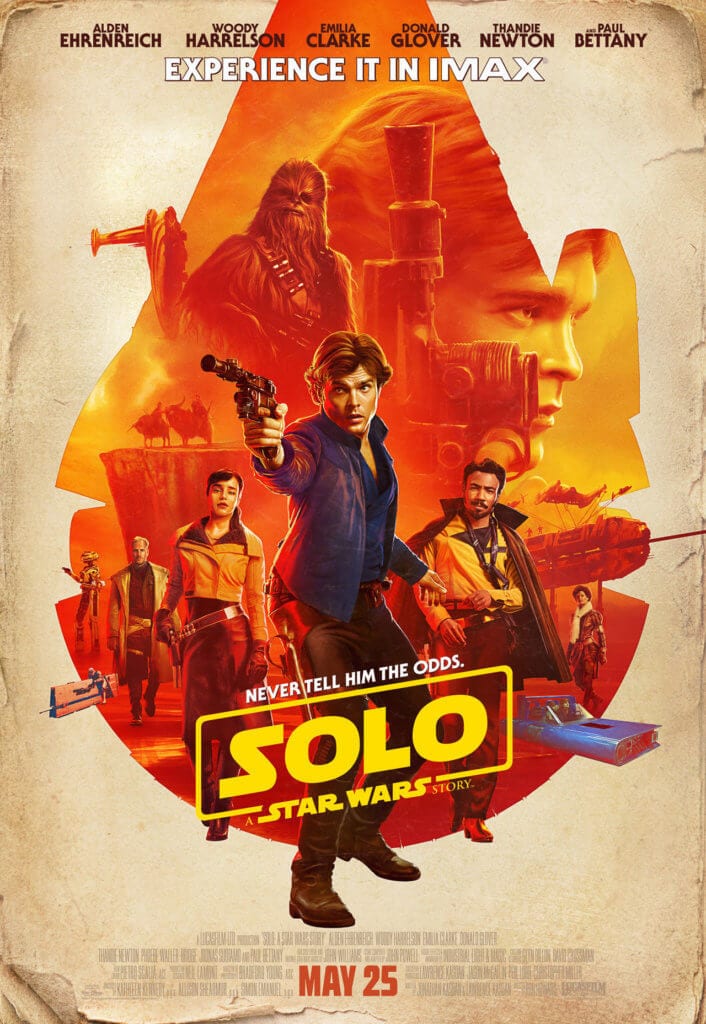 It’s funny because it wouldn’t be the first time these industries had problems like this in their histories, such as the self-censoring and infantilization of the comic book medium through the Comics Code Authority in 1954, and the video game market crash of 1983 that provoked the anti-consumer practices of the video game companies of the time. Again, sound familiar? 2018 saw, unlike previous years, very public brawls between companies and their consumers, which their manipulation of specialized media and ad hominem attacks of “racism,” “sexism,” and such just could not cover anymore. The identity politics/collectivism shown by these companies and sites is only a symptom of way more toxic problems. We can make a little list of some anti-consumer, anti-industry hits from 2018:

These are just a few examples of the anti-consumer, corporatist behavior in nerdom. Each and every one of them is still an ongoing case, and one could easily write a book about them called What Not to do in the Entertainment Industry 101. 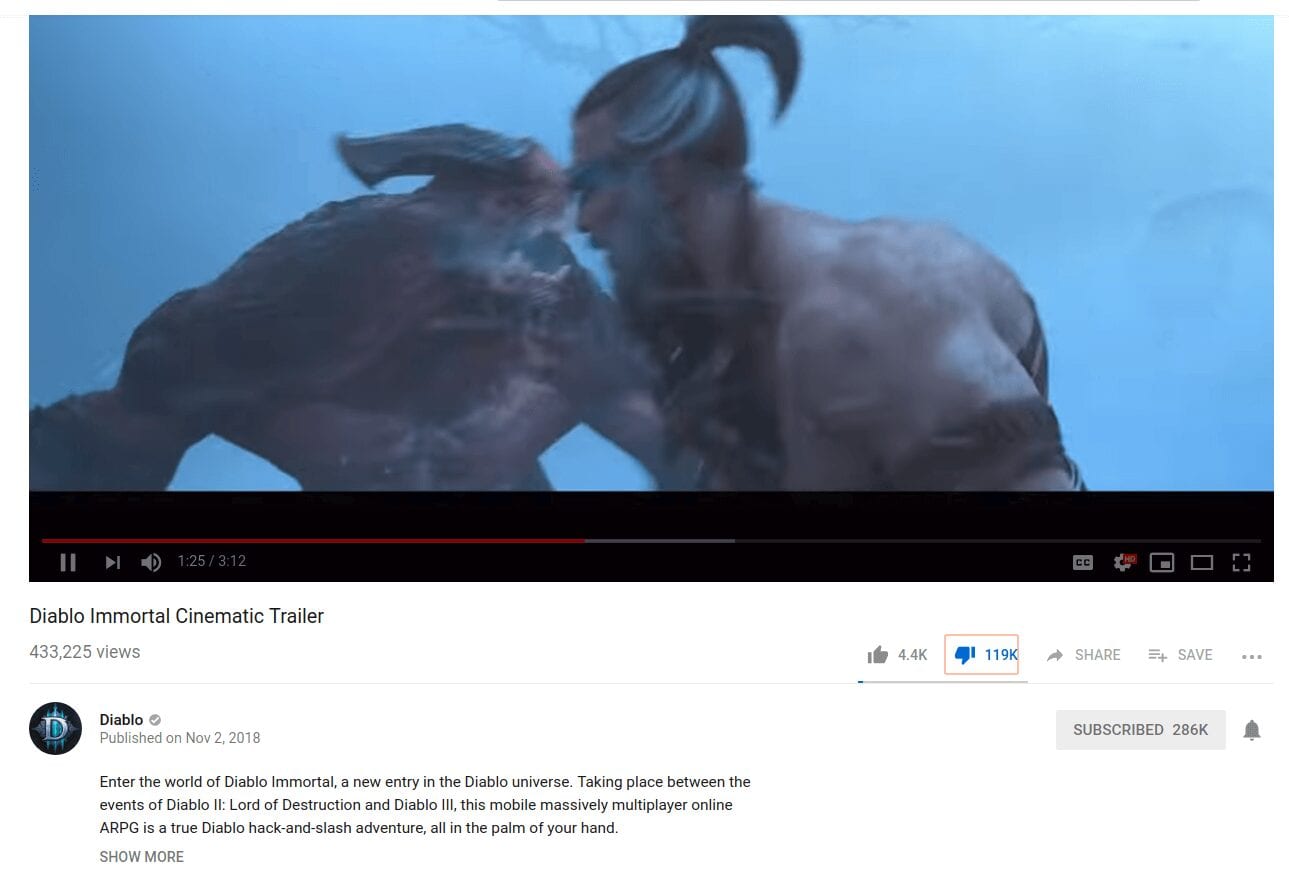 Unlike previous years, when consumer hashtags like #GamerGate and #ComicsGate were founded and extremely active, 2018’s disasters had almost immediate and very tangible negative consequences for the companies. Solo is the first bomb for the Star Wars feature franchise; the American comic book industry’s revenue took a 6% nosedive in a single year, with comic book stores closing at an alarming rate; Magic: The Gathering lost millions of active players in the last few years; there was a generalized backlash against PlayStation’s “Family Management” policies; Activision/Blizzard experienced firings and executives abandoning ship; and Bethesda became the hated lolcow of the entire gaming industry.

The symptoms of toxic corporate entitlement plaguing the industry and killing it from within are always the same: uninspired products exclusively made to add to the bottom line; cutting wages & expenses; rushing products to fill a seasonal sale; complete disregard for quality control; silencing criticism by corrupting journalists wile blaming fans for not being blindly complicit in their shady business practices; sanitization of their product for the benefit of the “average citizen” who isn’t actually their consumer; pursuing the ever-elusive “new audience” at the expense of the older public who made them; no apparent respect or understanding of the legacy achieved by their IPs… 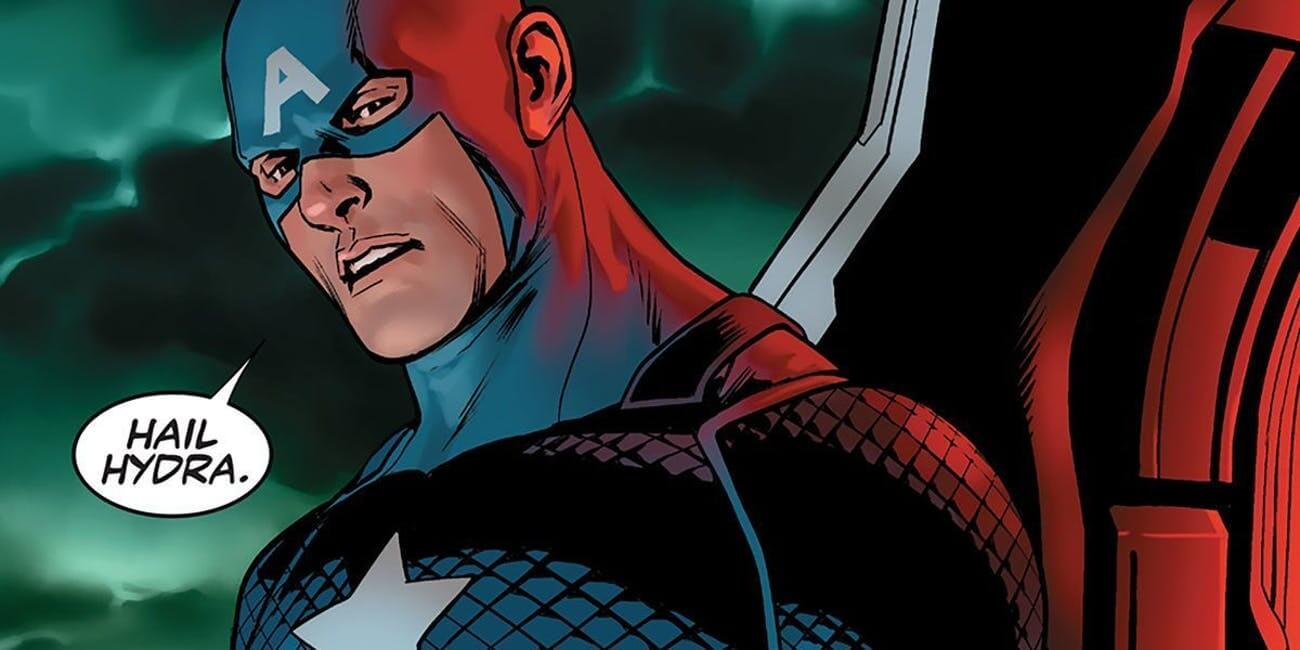 It would simply be impossible to dissect to the core just the few cases mentioned here because every single one of them keeps becoming larger and more complicated by the day. As of this writing, Bethesdas Fallout 76 servers are getting strained because of some players exploiting the bugs they have found in the game. Blizzard has in their hands a discrimination scandal by a Hispanic former employee and the backlash for promoting a man pretending to be another person, a girl, in their competitive Overwatch league. Regardless of what your hobby is, toxic corporatism probably has already shown its ugly face in one form or another. It is so prevalent nowadays that it’s becoming unrealistic to keep up with every single one of its instances. But, in our journey toward finding a semblance of truth, we have to learn from history in order to not condemn ourselves to repeat it, and I will suggest an educational little game to that end: look into the videogame crash of 1983 and see how many things it has in common with what the company of your choice is doing today!