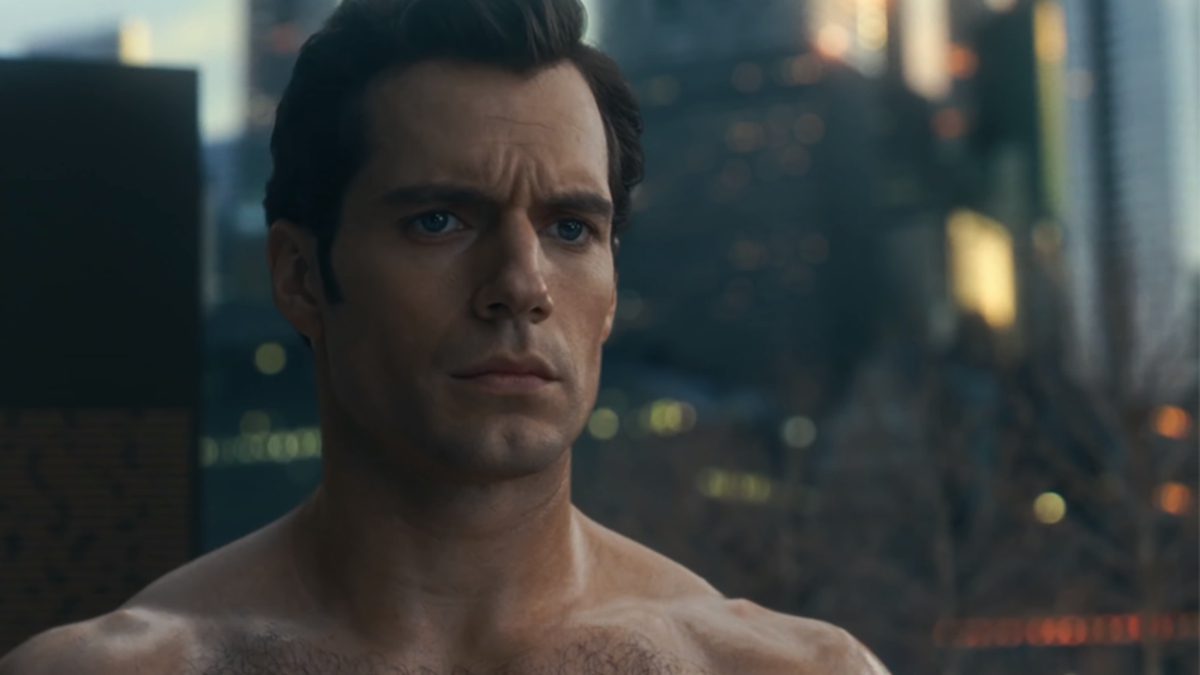 Marvel may be recruiting its newest hero from their Distinguished Competition. Giant Freaking Robot claims their “trusted and proven sources” tell them that Marvel is auditioning Henry Cavill for a role in the MCU. While they can’t confirm who Cavill would play, there’s solid speculation that he’d be Mr. Fantastic in Fantastic Four. The FF film is one of the least-developed in Marvel’s upcoming phases at the moment, with even Avengers: The Kang Dynasty having a director. (To be fair, Jon Watts was slated to helm Fantastic Four but dropped out a few months ago.) While no news has been forthcoming, it’s almost a certainty that Marvel is diligently trying to put this one together, and considering the Four’s unfortunate prior film translations, pursuing someone of Cavill’s standing is a logical step for them.

I love this idea (much more than casting John Krasinski, who always seemed like an out-of-left-field choice, even more so after Multiverse of Madness). Henry Cavill is someone I’d never considered for the role, but he’d make a fantastic Reed Richards. He’d get the sort of smug scientist tone while keeping Reed from becoming too detached from the audience. At thirty-nine, he’s young enough that he can make a series of movies but old enough that he can believably be an elder statesman of sorts, especially to the Richards/Storm family (and Ben). If this proves to be true, it’ll show that Marvel is taking Fantastic Four seriously and trying to cast its first family well.

Do you think Henry Cavill would make a good Reed Richards? What other Marvel character would you like to see him play? Is David Zaslav quickly going to lock him down for more Superman appearances now? Let us know in the comments, and stay tuned to Geeks + Gamers for more company-hopping comics casting!