It looks like the Bebop crew is getting ready for their close-up. A report from the New Zealand Herald has the story that the upcoming Netflix adaptation of Cowboy Bebop will begin shooting in Auckland later this month while also stating that the series will create several hundred jobs in Auckland, something that’s always an added benefit whenever a production starts up (look no further than the Arrowverse and Toronto, or Hawaii and Hawaii Five-0). Also of note is the fact that they’ve leased the production facility for five years, which, while by no means a confirmation, seems to suggest that there is already a long-term plan for the series. I thought that we would get three years at best so I’m curious to see how the series is doled out among the seasons.

I always love the start of production on a show I’m anticipating since it means that the theoretical series is finally on the way. In the case of Cowboy Bebop, all the speculation is going to come to an end as we get to see our favorite characters back on-screen, inhabited by some of Hollywood’s best actors. Speaking of which, the cast seems to be raring to go, especially in regard to a photo of John Cho from a few weeks ago, his hair looking particularly Spike-like. I’ll be honest: I hadn’t even considered his hair and just expected to see Cho’s normal style, so it’s pretty cool that Cho is embracing all the things that make one of anime’s most iconic protagonists unique.

Are you excited that production is about to get underway or do you think Doohan needs to do some more tinkering before the Bebop is ready to launch? What do you think of Cho’s new hairstyle? Let us know in the comments and stay tuned to Geeks + Gamers for more news about everyone’s favorite bounty hunting crew! 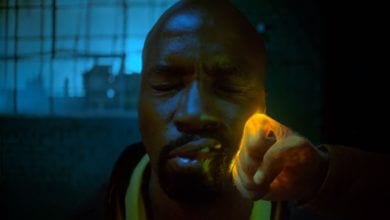 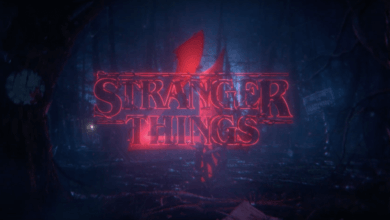 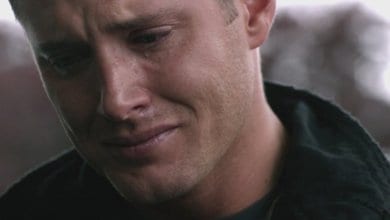 Supernatural to End with Season 15 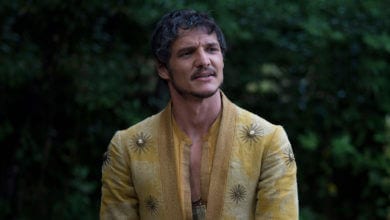