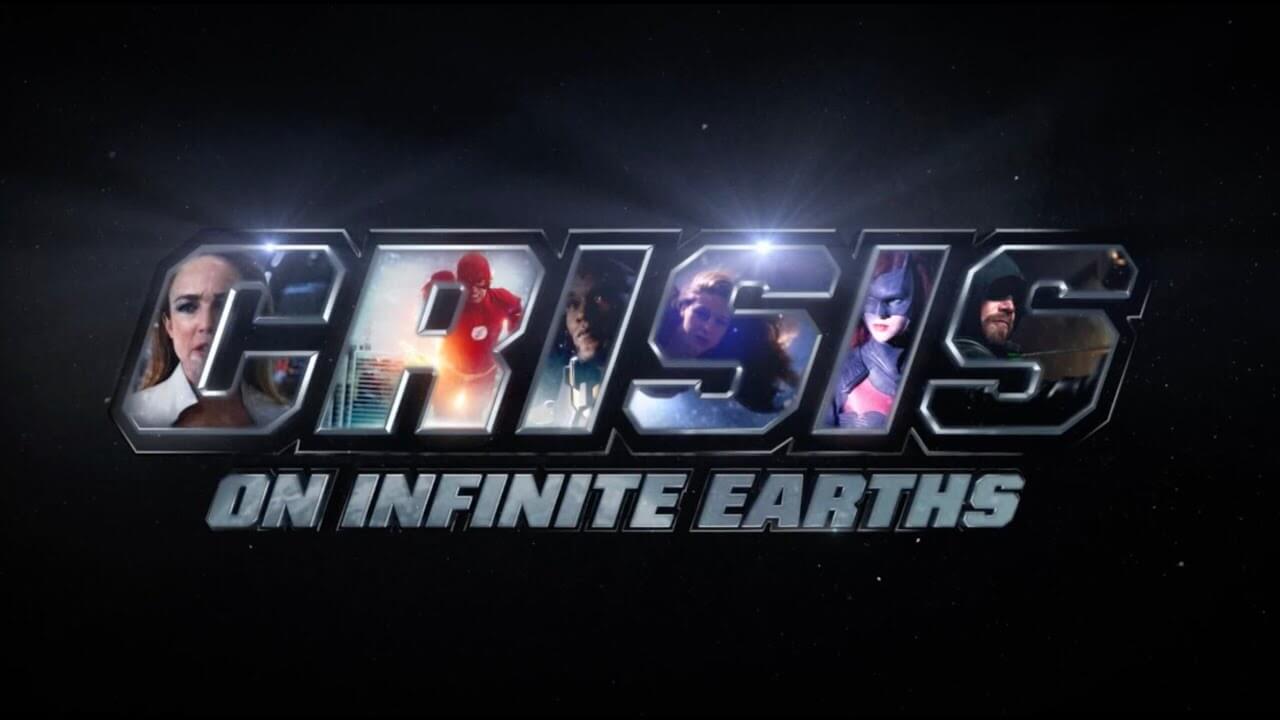 Worlds are colliding as the new extended trailer for the Arrowverse “Crisis on Infinite Earths” arrives online. Check out the “Crisis” trailer below:

The “Crisis” trailer opens with the logos of each of our shows as we see shots of Oliver Queen hugging his daughter, Mia Smoak; Barry Allen running (of course); a brief shot of Sarah Lance; and, perhaps most emotionally, Kara Danvers watching as a world disappears. Through an info dump from Lila, we get a rundown about the antimatter engulfing the Multiverse as our heroes have to bring various DC figures together to survive. This allows for what I feel will be a fun passing-of-the-torch moment between the previous television Clark Kent and Tyler Hoechlin, who will hopefully be getting his own series, Superman & Lois, in Fall 2020. 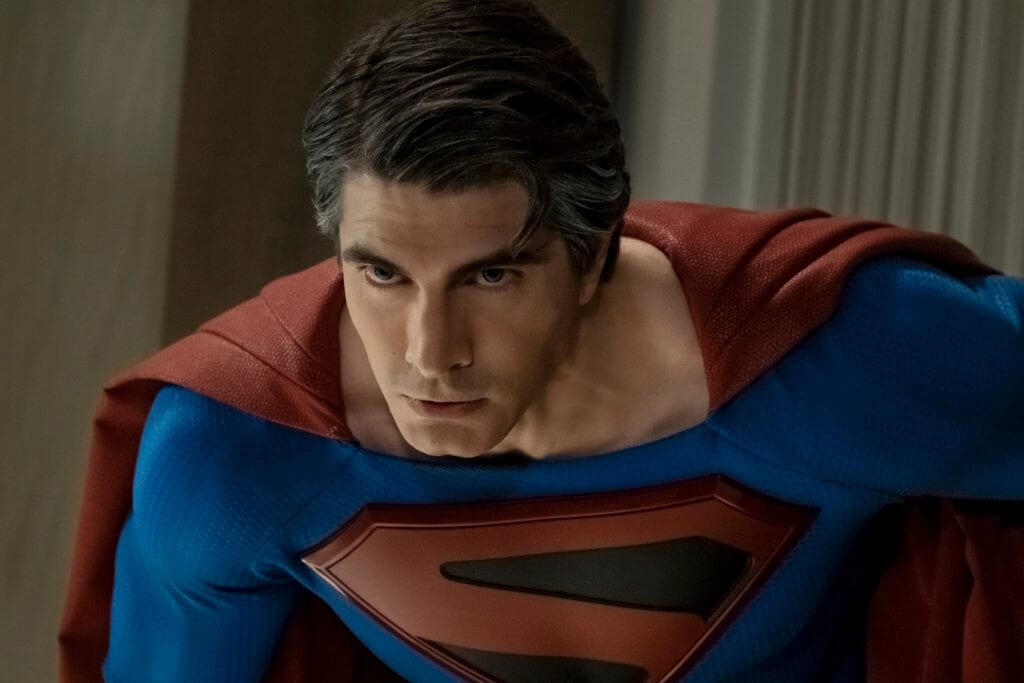 Aside from a moment where Oliver is giving a pep talk to Superman (a rant for another time), there’s a lot to love about this “Crisis” trailer. For the last year, the Crisis was little more than an ethereal threat. Even throughout this season of Arrow, which has done little to illuminate what the Crisis is (something Oliver all-too-briefly questioned last week), so it’s good that they’re giving us some insight prior to the release of the event. In addition, I’d be lying if I said I didn’t feel a bit giddy at the sight of Kevin Conroy, Tom Welling, and even John Wesley Shipp’s Earth-90 Flash here. My favorite, despite my undying affection for my favorite Clark Kent, is Kevin Conroy’s Old Man Bruce Wayne. Kate recognizing him implies one of two things: either her Bruce looks the same in all the universes or, more intriguingly, that her Bruce has been on another Earth for the last few years. Either way, it looks like the Crisis is going to be great fun, and I can’t wait to see what Marc Guggenheim and Co. have bought us when “Crisis on Infinite Earths” begins this Sunday!

What did you think of the “Crisis” trailer? Let us know in the comments and stay tuned to Geeks + Gamers for more Crisis content next week!