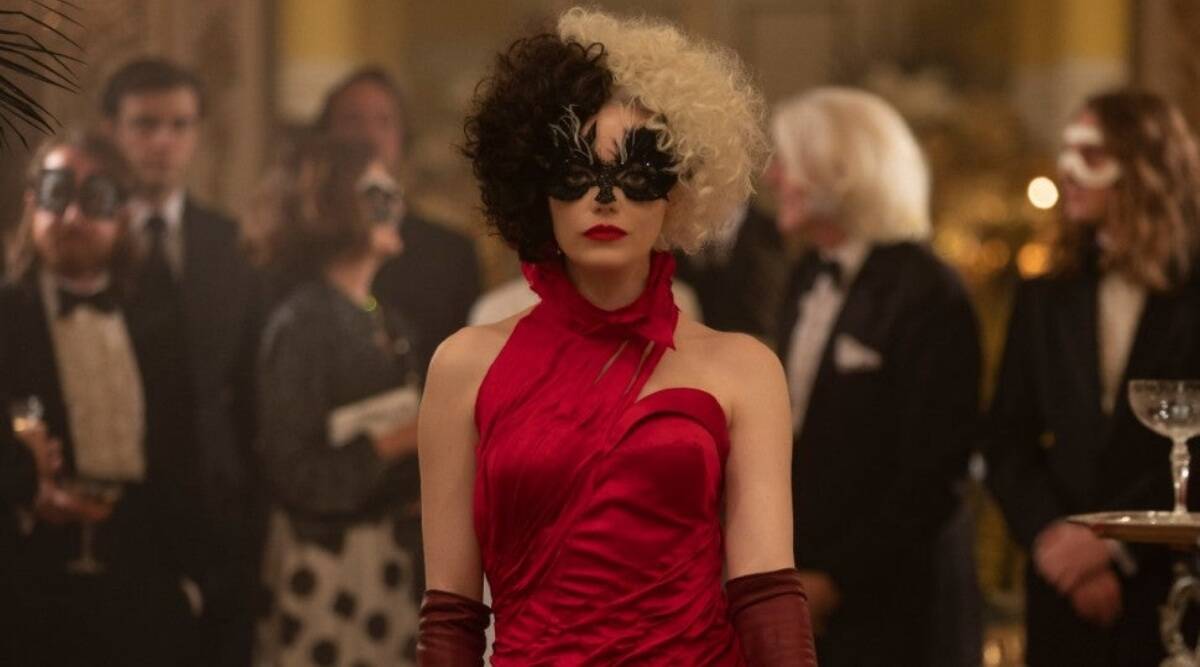 This Wednesday, February 17th, Disney released the first trailer for Cruella. The villain-centric take on 101 Dalmatians stars Emma Stone as the fur-loving manic mistress of mania. We also see Emma Thompson in a Cruella-like costume with similar hair. The film is directed by Craig Gillespie and written by Dana Fox and Tony McNamara and is set to come out May 28th of this year. Check out the Cruella trailer below:

Overall, I didn’t think this was a good idea for a film from the start, and nothing about this clip changed my mind. I don’t like Emma Stone for this role, even a younger version. And honestly, I don’t think we need (or want) a Cruella movie. They did a pretty good job making Maleficent sympathetic, and Angelina Jolie was legitimately great in those movies – she made them worth watching by herself. But Cruella is crazy and wants to skin puppies and sport monochromatic hair. How are they going to make a movie out of that? This character is not relatable or likable by design. You’re supposed to root for the puppies, and there’s no way to frame Cruella as the wronged party here. This Cruella trailer also gives off major Maleficent and Suicide Squad vibes, not to mention the flaming dress stolen from The Hunger Games. I know they say there are no original ideas left, but come on; this is pushing even that to its limits. They try to turn Cruella de Vil into a feminist icon in this brief clip, and I just don’t get it. The fact that she wants to kill puppies for the sake of fashion isn’t a gender issue. Showing her as a hapless female under the patriarchal thumb isn’t a good look. And how does Emma Thompson tie into all this? I never wondered if Cruella had some bitter rival she had to overcome. Personally, I’m just not interested in this film. I’ll watch it once it’s free on Disney+ just to review it.

Did the Cruella trailer have you howling? Let us know in the comments below!

The trailer is halfway decent. Their lack of story and overcompensation of fast action paced scenes doesn’t really help in my opinion. If they had done more with the possible upbringing it could have worked. Regardless I will try to keep an open mind about it and see it. Definitely come back when you got Rumplestilskin, The Hunchback of Notre Dame, or even Lilo and Stitch. Maybe even Snow White perhaps.