Crunchyroll Pulls the Plug on These Shows 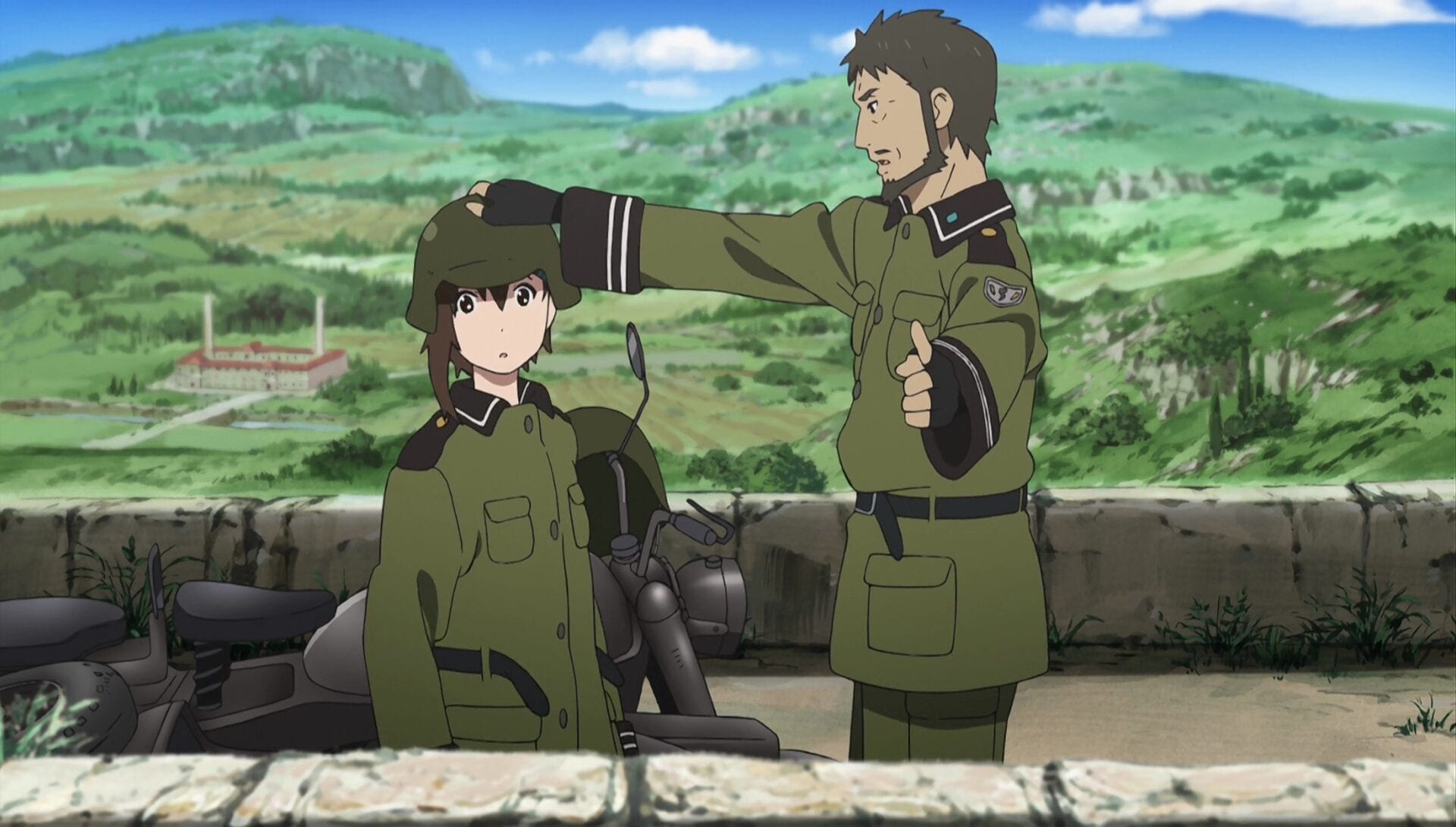 Nothing lasts forever, as Crunchyroll is proving to anime fans. The streaming service has announced several shows it will be removing on April 21, 2021. Before they leave Crunchyroll, try to give them a watch and then wave to them as they ascend into the Valhalla of anime. Here’s the cut list:

Sound of the Sky

In addition to the departing anime, the RH Plus live-action series leaves Crunchyroll on the same day. If you don’t have time to catch up on everything, Funimation is also streaming Mekakucity Actors and Sound of the Sky, so you can plan any watch parties around that. And if you’re an anime novice, Crunchyroll streams some of its content on HBO Max, most of it geared towards bringing in newcomers, so you can get your feet wet there.

Have you seen the anime leaving Crunchyroll? Is your favorite getting kicked off the service? Let us know in the comments and stick around Geeks + Gamers for more anime news!

I usually watch anime online. But I hate that the video format is not always supported and it wouldn’t load the show. So while I think streaming services is a great way to watch anime, there has to be more than one source.

Crunchyroll sucks. Dog Days was a great anime and shouldn’t be dropped down the memory hole. Idol Master was great too.