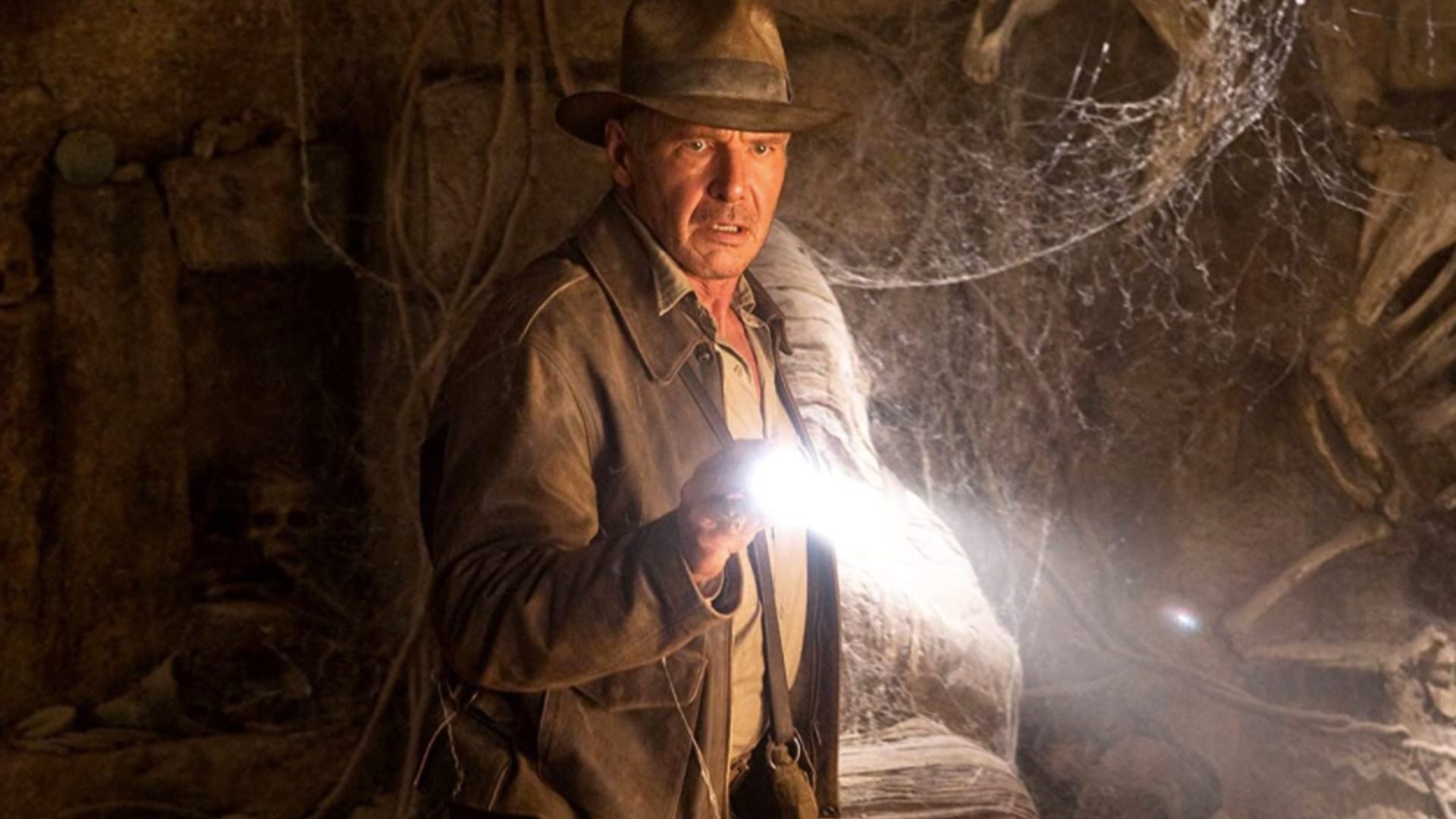 We now have proof that Indiana Jones is back in action. The Daily Mail published numerous behind-the-scenes photos from the set of whatever the tentatively titled Indiana Jones 5 will eventually be called. Some of the pictures reveal elements of the plot, so if you’d rather not know anything about Indy’s next adventure, enjoy this scene from Raiders of the Lost Ark, and we’ll see you next time.

The first batch of pictures shows Phoebe Waller-Bridge pulling Indy out of a ditch after a parachute jump, based on what Harrison Ford is wearing. Some have pointed out that she’s holding Indy’s iconic hat, but if you look through the pictures, she appears to hand it back to him. But the biggest reveal comes from the shots of Roman gladiators on a rowboat. Evidently, a rumor has been going around saying that Indiana Jones 5 involves time travel, and the sight of Harrison Ford facing down a contingent of the Colosseum’s finest lends credence to that. Other than that, the pictures mostly show the crew milling around, tending to the actors. Supposedly Mads Mikkelsen is in at least one of them, but I can’t make him out, possibly because everyone outside of Harrison Ford and Phoebe Waller-Bridge is wearing a mask. The Daily Mail also reveals that Waller-Bridge is playing Indiana Jones’ assistant and that a younger Indy will appear in the film.

I heard this a couple months ago and couldn't believe it but someone just confirmed and I feel like I need to say this out loud:

For me, it’s hard to feel one way or the other about any of this because that’s how I’ve felt about the movie since it was announced. I don’t have much hope for it being a great send-off for one of the most iconic and beloved movie characters of all time – especially after seeing No Time to Die, which Waller-Bridge also had a hand in developing. Time travel doesn’t sound like a good fit for Indy, but after the mismanaged aliens (or “inter-dimensional beings,” or whatever they called those giant versions of little green men who lived in a flying saucer), I guess anything is on the table. Indiana Jones 5 is set to release on July 29, 2022, and I imagine I won’t be the only one who’ll forget about it until it’s almost in theaters.

What do you think of these Indiana Jones 5 pictures? Are you looking forward to the movie? Can we look forward to Indy tangling with dinosaurs on his farewell voyage through time? Let us know in the comments and stick around Geeks + Gamers for more movie news!