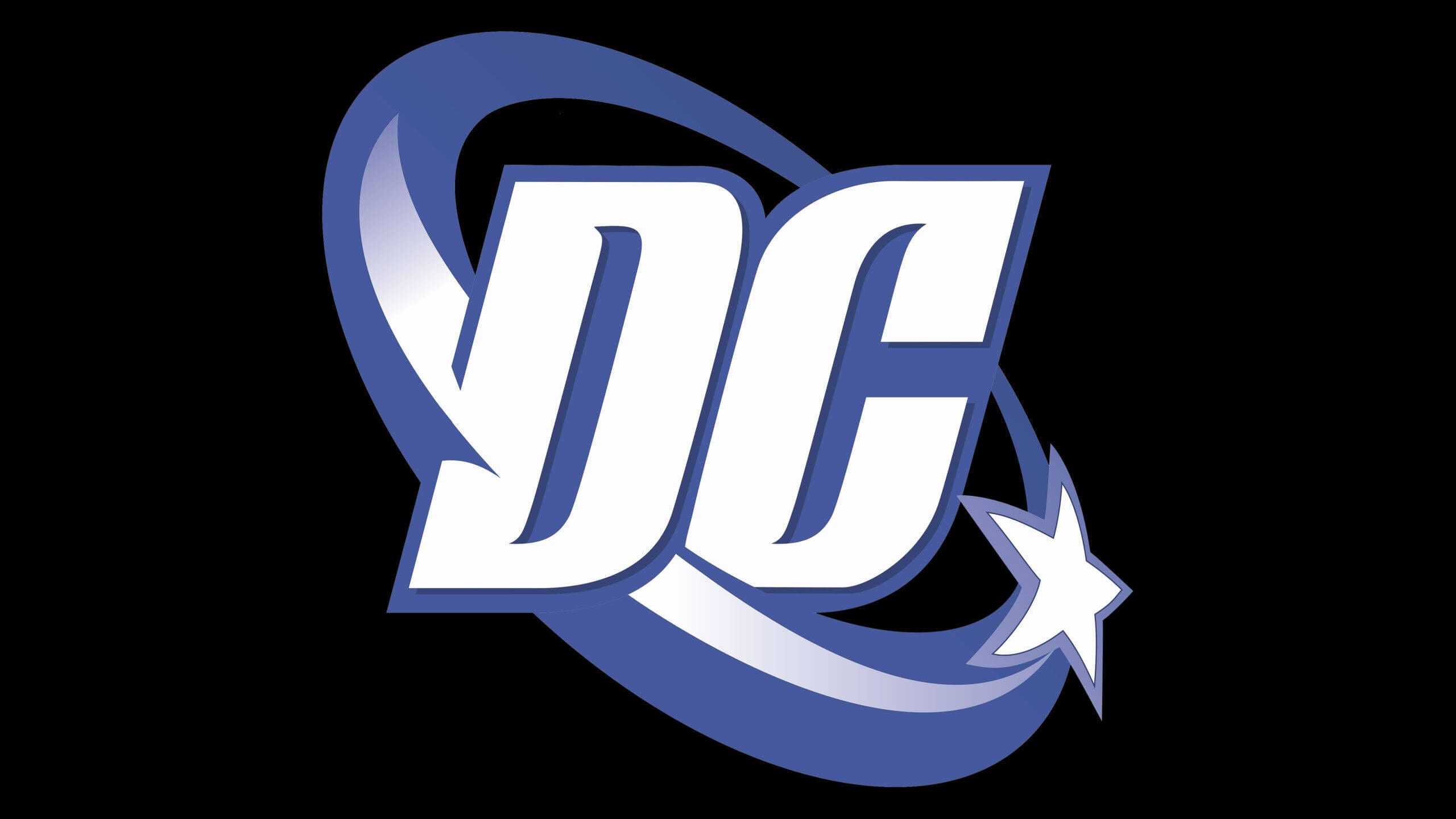 After a nearly two-decade tenure with the publishing giant, editor-in-chief Dan DiDio has left DC Comics, reports the Hollywood Reporter. This news comes as a surprise to many, as just this last summer, DiDio announced the publisher’s plans for another line-wide reboot in 2020 and rolling into 2021, which they are currently dubbing “5th Generation” in one of his many attempts to make everything in their 80-year history make sense and all work cohesively.

Dan DiDio began working with DC in 2002 and was promoted to vice-president/ executive editor in 2010. His body of work is extensive, including work on Superboy, O.M.A.C., and, most recently, Metal Men. It was under Dan DiDio’s leadership that the company went under their “New 52” reboot, which largely saw success initially but ultimately wound up flopping, as the majority of fans found the changes made to their longtime heroes off-putting. When DC decided to relaunch again with their subsequent “Rebirth” reset, that success was replicated and then some. The upcoming “5G” (now called “5th Generation”) initiative, which begins with the Free Comic Book Day release of Generation Zero, has the lion’s share of DC fans immensely concerned for the future, but it has not been made clear as to whether or not this plays any factor in the veteran’s stage-left exit. 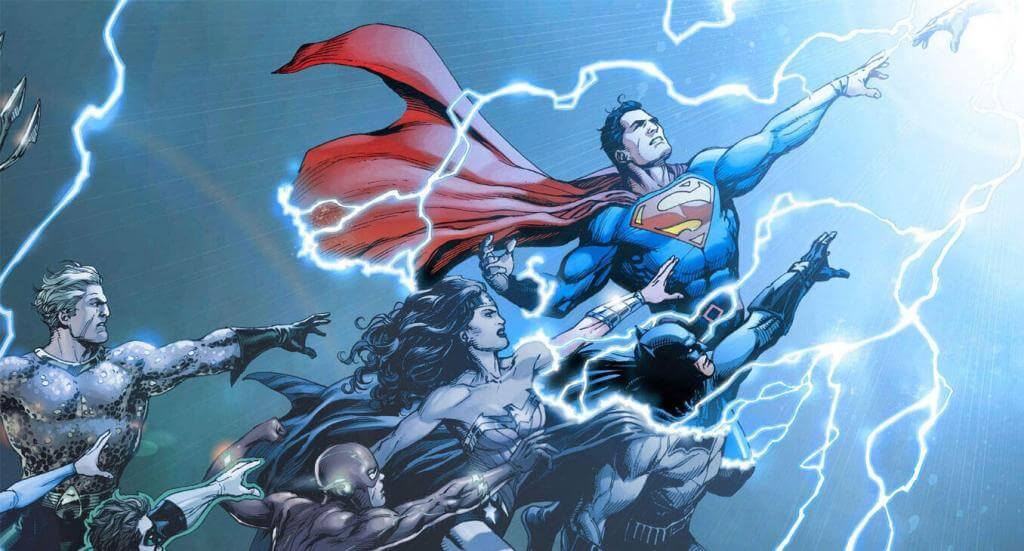 Rumors have circulated before of Dan DiDio leaving DC, but these have always turned out to be little more than hearsay. This time, however, it appears not to be fake news, although the cause is still unclear. Was this a firing/layoff from the top down by WB, or a more voluntary exit? Where DC Comics will go from here is anyone’s guess. Their entire 2020-2021 publishing plan centered around the heavily DiDio-spearheaded “5th Generation” reboot.

What are your thoughts on Dan DiDio’s leaving DC Comics? Do you think that this will end up in a net positive or negative for the struggling industry giant? Let us know in the comments below and stay tuned to Geeks + Gamers for more comic news!

My thoughts on this is that I’m not aware of anything that dan has done. Never really got into new 52 but I’m aware of the designs of Wonder Woman and poison ivy because of LEGO dc supervillains which has alternate costumes for some characters. It seems though that dc is struggling. They need a huge boost. I would love it if dc released something about his departure to let the fans know that even though he’s gone that they are still going strong.

I am glad we are rid of this guy, but this came too late. He was primarily responsible for stopping Rebirth and burying it with Metal. Why anyone in Warner Entertainment and AT&T thought increasing sales and positive word of mouth after over a decade of decreasing fan interest were something to be stopped I’ll never understand. I’d love to hear recordings of meetings where he convinces his corporate superiors to abandon positive development. But Didio’s N52 ideas were being rolled back so I am not surprised he was upset with success of Rebirth.

DiDio hated the entire idea behind the Rebirth initiative because it was Geoff Johns’ idea – his baby – not Dan’s. 5G was going to be every bit as bad an idea as the New 52 (at least New Batman, Flash, and Justice League were consistently solid) if not worse. He understands structure but has no clue when it comes to creative. From what I’ve heard from talking with Ethan Van Sciver, he was too obsessed with micromanaging every story in the multiverse instead of letting the people who knew what they’re doing handle their business. So, as I understand it, he was a nice guy but with some crap ideas for the DCU.

It’s a shame what comics have become.