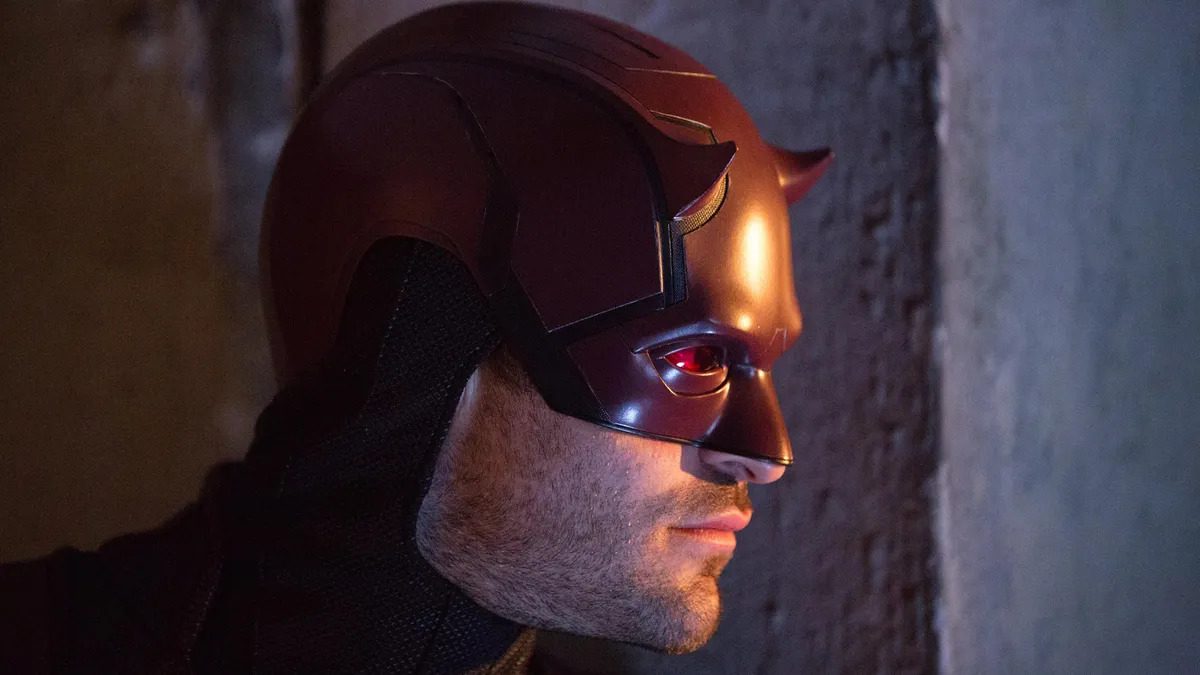 Nelson and Murdoch will be open for business again. Variety exclusively reports that a fourth season of Daredevil is being developed for Disney+. Nothing has been officially announced, but Variety’s sources tell them Matt Corman and Chris Ord, the team behind Covert Affairs, Deck the Halls, and The Enemy Within, will write and executive produce the revival. Clues that the MCU wasn’t finished with the Man Without Fear have popped up in recent Marvel productions, specifically appearances by Charlie Cox as Matt Murdock and Vincent D’Onofrio as Wilson Fisk. Following the rights for all of the canceled Netflix Marvel shows reverting to Disney, each has become available on Disney+. This comes shortly after Jessica Jones star Krysten Ritter posted a picture of herself and Mike Colter – who played Luke Cage in the various Netflix shows – on Instagram, which has had fans speculating that something may be brewing with the Defenders.

Pretty much everyone who’s seen Daredevil has been hoping for more seasons since it was canceled after its third. But Marvel’s Disney+ output gives me pause; the shows have been mostly bad so far, and She-Hulk doesn’t look like it’ll break the trend. Then, there are the creatives behind it; has anyone ever heard of these guys? Of everything they’re credited with on IMDb, I’ve seen the first episode of Covert Affairs, which is where I stopped because it felt more like a soap opera than a spy thriller. This strikes me as another instance of Marvel hiring nobodies on the cheap instead of costlier veterans. Did anyone even attempt to get any of the previous Daredevil writers and producers involved? And finally, the embarrassing portrayal of the Kingpin in Hawkeye doesn’t fill me with confidence. If they’re going to ruin this series or the others, I’d rather they just let sleeping dogs lie.

Are you glad Daredevil is coming back? Have you seen any of Matt Corman and Chris Ord’s work? Is Karen Page going to become the new Daredevil? Let us know in the comments, and stay tuned to Geeks + Gamers for more Marvel TV news!

Really concerned. I wish they would not reference MCU (outside of maybe few Easter eggs), keep the gritty tone, and made it feel like a continuation of the first three seasons. Sadly, this will not likely be the case. For me, there will only be 3 seasons of this awesome show (unless maybe they will surprise me).