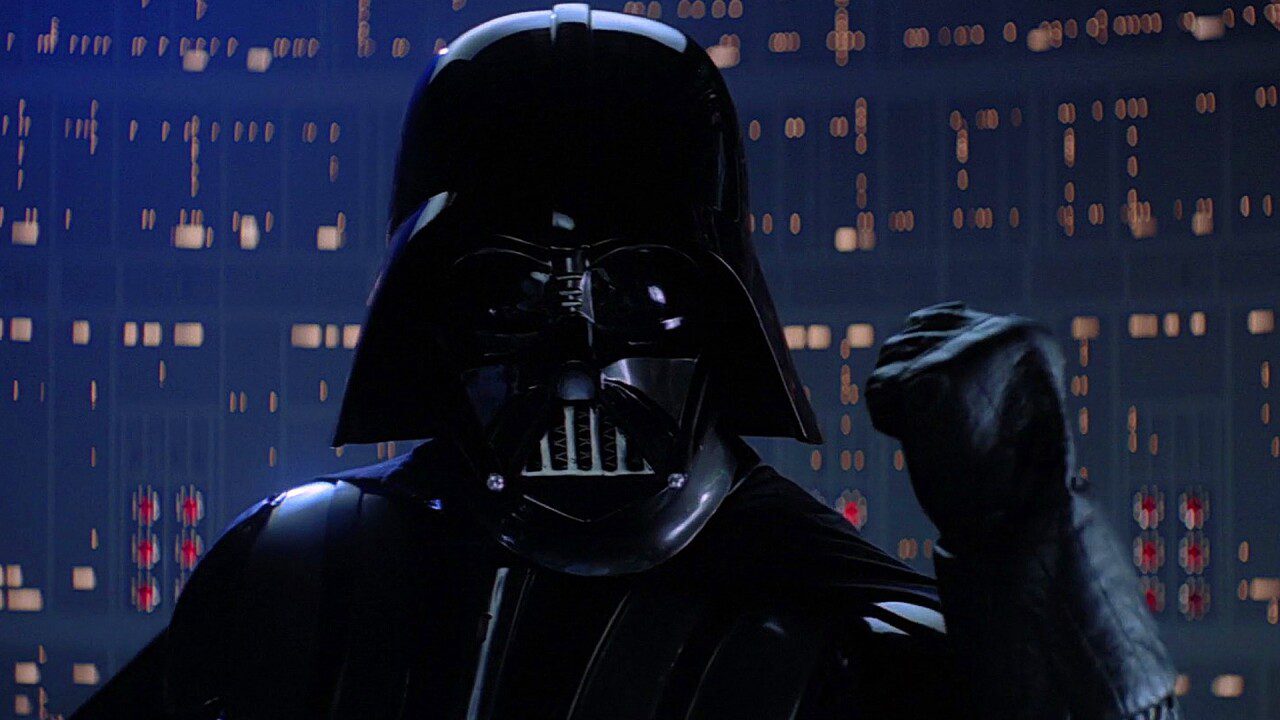 Vanity Fair published an extensive article yesterday about Ukrainian tech workers who created Darth Vader’s voice for Obi-Wan Kenobi. James Earl Jones expressed interest in retiring from the character as early as his recordings for 2019’s The Rise of Skywalker, according to sound editor Matthew Wood. Wood has worked at Lucasfilm for over 30 years and voiced General Grievous in Revenge of the Sith. Jones has given Lucasfilm permission to continue recreating Vader’s voice this way, and they keep him involved in the process, asking for his opinions on the character’s voice and story direction.

Wow. I know James Earl Jones and all of the living original trilogy cast and crew are getting old, but I never suspected this. I really assumed it was him doing the line readings for Vader in Kenobi. There will always be two camps with something like this: the “technology is the enemy” people and people who think it’s worth it to keep the story going. I’m conflicted, though. I like that Jones and Mark Hamill are still involved in creating their characters; that takes the bad taste out of my mouth, to an extent. However, when they CGI’d Carrie Fisher and Peter Cushing into Rogue One, that was beyond creepy. I’m not sure if Fisher was involved in creating that iteration of Princess Leia, but it was unsettling to look at. Tarkin is even worse because Cushing died unaware that this technology would even exist.

I almost question whether it’s even a real performance when people create it on the computer. But the problem with that way of thinking is that’s exactly what animation is, and I respect animators a great deal. I wanted to be one when I grew up. Some of my favorite films are animated, and I think it’s an art form that defies all limitations and categories into which people try to force it. Part of me, perhaps a primal, ancient part of the biological brain, just doesn’t like it. I’m creeped out by the fact that we can simply recreate people’s faces and voices in a computer to resurrect them or make them young again.

But what do you think? Is it worth generating James Earl Jones’ voice from old audio files and computer magic, or should actors and characters be allowed to grow old and eventually become one with the Force? Talk to us in the comments!

Is James being paid for this? If so, it is understandable.
If not, I’d prefer for someone to get the vocal opportunity.
I consider the CGI and deep fake of people like Tarkin cool and cutting edge, but will always side with opportunity for new actors and real human beings over robots. Agree that even Leia, they should have just got another actress to just dress in her likeness and try to pull off the challenge. If not, I think soon, what will be the difference between movies and video games?