Dave Chappelle Under Attack For Jokes About Reality 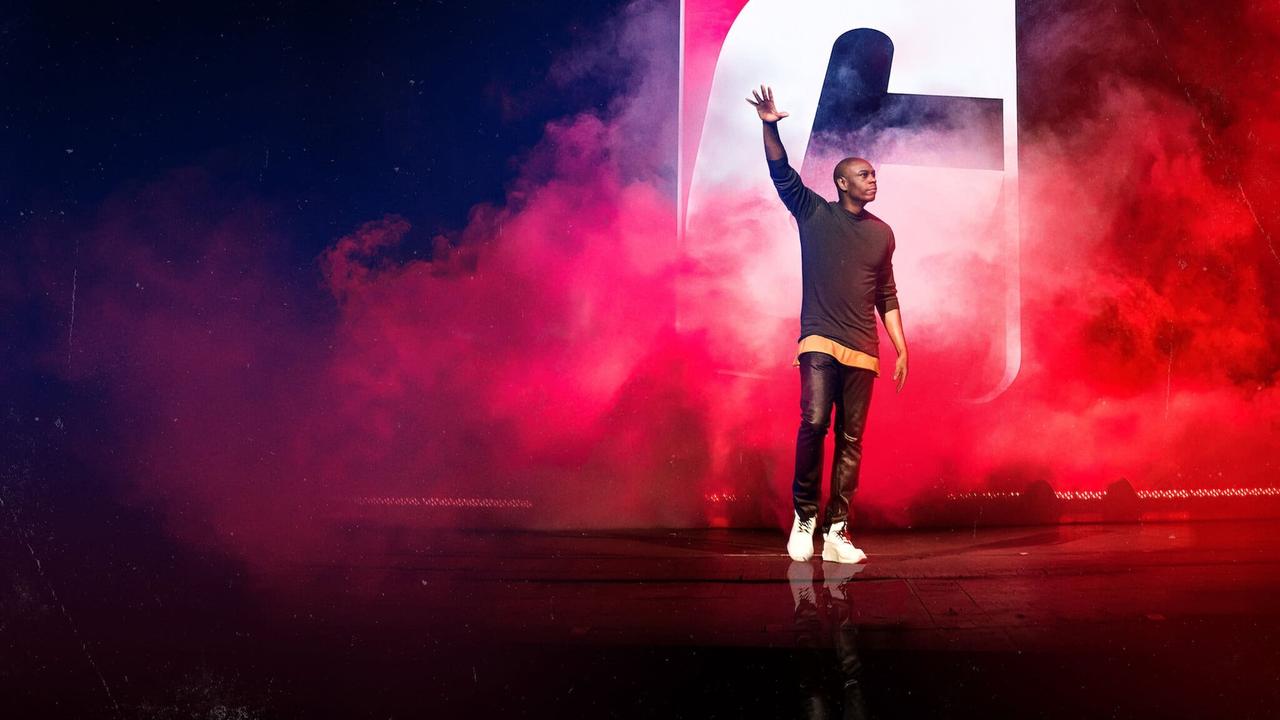 Another day, another controversy stirred up by a special interest group getting their feelings hurt by something a comedian said.

Dave Chappelle, the seminal comedian who created Chappelle’s Show and wrote and starred in Half-Baked, has a new comedy special coming out for Netflix called The Closer. As you might guess, Chappelle talks about world events in a biting and incisive manner.

In the special, Chappelle speaks about several topics, as a comedian does, such as black rappers and comedians being “canceled” for comments and jokes, like Kevin Hart being strong-armed out of his Oscars hosting spot in 2020 because of jokes tweeted out over a decade ago (July 2009-2011); so troubling, very problematic. Or Dababy being removed from Lollapalooza and New York City’s Governors Ball Music Festival for a weird shout-out to his fans at a Miami music festival, Rolling Loud.

With all that context in mind, Chappelle says this in his special: “In our country, you can shoot and kill a ni**a but you better not hurt a gay person’s feelings,” in reference to a 2018 shooting of a rapper outside of a Walmart in Huntersville, North Carolina. “And this is precisely the disparity that I wish to discuss,” Chappelle continued on.

“I’m team TERF!” proclaimed Chappelle when referencing J.K. Rowling, author of Harry Potter. TERF is “Trans Exclusionary Radical Feminist,” which, boiled down, means that you are a feminist who believes that biological women are women and nothing else is a woman, also known as a reasonable person.

Remember, this is a comedy special, and these are jokes, after all. Chappelle also said that he “beat up” a lesbian in a nightclub after approaching her partner. “I whooped the toxic masculinity out of that bitch,” he said jokingly.

So, obviously, the creeps in the activist organizations are pouring out to try to cancel the most famous comedian working today.

Dear White People (an openly racist show denigrating Caucasians, mind you) executive producer Jaclyn Moore – who is very white, by the way – spoke out on Twitter, as these armchair activists are known to do:

I told the story of my transition for @netflix and @most's Pride week. It's a network that's been my home on @DearWhitePeople. I've loved working there.

I will not work with them as long as they continue to put out and profit from blatantly and dangerously transphobic content.

GLAAD, the Gay & Lesbian Alliance Against Defamation – who also dabble in trans issues, of course – hopped on this nonsense:

Dave Chappelle's brand has become synonymous with ridiculing trans people and other marginalized communities. Negative reviews and viewers loudly condemning his latest special is a message to the industry that audiences don't support platforming anti-LGBTQ diatribes. We agree. https://t.co/yOIyT54819

You’d think that The National Black Justice Coalition would be on Dave’s side, but nope. The executive director, David Johns, wants the special taken off Netflix (even though it is currently ranked 5th in the United States). His fringe organization had this to say:

“It is deeply disappointing that Netflix allowed Dave Chappelle’s lazy and hostile transphobia and homophobia to air on its platform.

Netflix should immediately pull The Closer from its platform and directly apologize to the transgender community.

Make no mistake: Black LGBTQ+ and same gender people exist – and have always existed. The fight against oppression is not a zero-sum game, and the pervasiveness of white supremacy in the United States is not an excuse for homophobia or transphobia.”

Just another instance of the weirdos on the fringes trying to ruin everything that they aren’t good enough to do themselves. The next thing you know, they’ll be protesting walking, or seeing one’s feet.

Yeah, this is truly strange. Comedians mock everyone. Look at Don Rickles. There were always warning labels on comedy albums and there should be, as it is a form of madness. Everyone is made fun of in life. In fact, the more high profile someone is, the more of a target they usually are. There is a paradox in trying to normalize gay or trans, but somehow, they are supposed to be of some protected, special snowflake status. If you want to be like everyone else, you have to put up with what everyone else has to put up with. SNL and Comedy Central mock at least half the country and have done this for generations.

Great points you bring up. You bring up the great Don Rickles and he would do the same roast jokes at the Dean Martin events, or at President Reagan’s Inauguration; those types are few and far between. Richard Pryor has how many albums with ‘Gamer’ words in the title? The people causing a fuss are jealous and envious of Chappelle’s skills and achievements. Knowing they will never be as funny or successful, so the next best thing is to tear him down to their level.