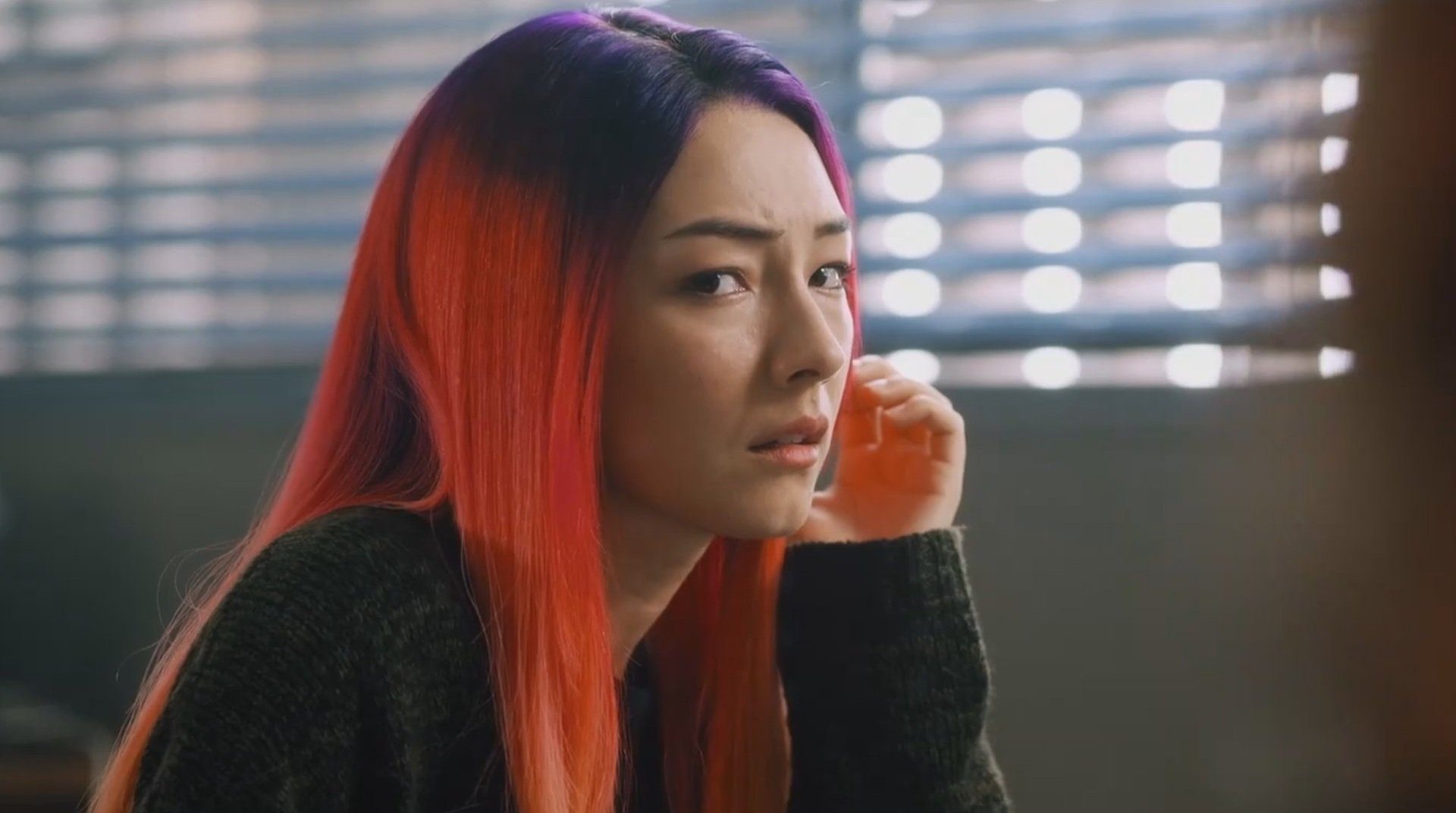 At Star Wars Celebration, Jon Favreau and Dave Filoni sat down with Entertainment Weekly’s Dagobah Dispatch podcast and discussed Natasha Liu Bordizzo. Bordizzo will play Sabine Wren in Ahsoka, continuing the Mandalorian artist’s story from Rebels. Check out what Filoni had to say of the character here:

“Boy, I mean, I love the characters that I’ve been a part of telling their story over the years, and Sabine really stood out. She was a different character at the time that we did her. I wanted her to be a lot more colorful than people’d seen Star Wars characters [be], you know, dying her hair, changing it constantly. But I was really convinced that, you know, I was looking at the way kids are now and how they need a character of their own, as much as George [Lucas] looked at my generation when I was little and found things that I could relate to through Luke’s journey. So, I had set it up at the end of Star Wars Rebels in a lot of ways, that there was a further story to do with Ahsoka and Sabine. “ 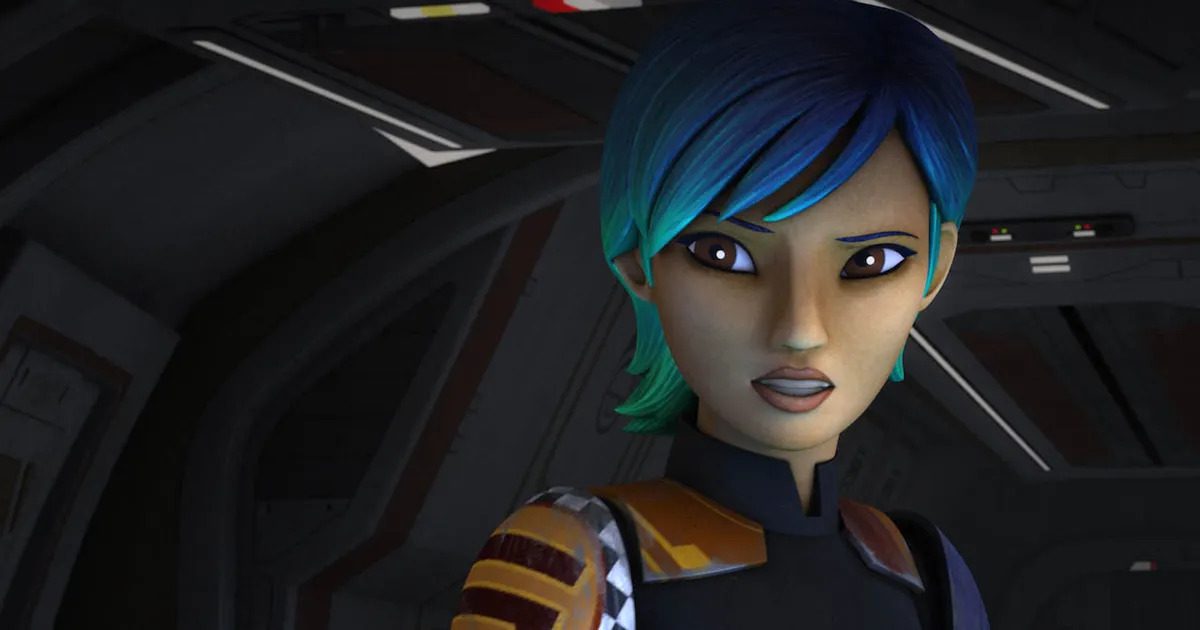 “And so, just finding the right way to tell that story, the best way to tell that story, something that was creatively challenging for myself. And then in live-action, finding the person to perform that character… Natasha [Liu Bordizzo] just, it’s funny, Jon and I, we look at these things separately, which is always interesting, when we do the casting. And then we come together and we usually come together with the names, and we say, ‘Well, this person and this person.’ And I would say almost without fail, we’re always on the same person. It’s really fascinating. That’s our easiest barometer. That’s how we do it.”

I love how Filoni describes his process in creating Sabine, and I think he mostly succeeded with her. She’s a likable character with flaws and interesting abilities, and her interest in art differentiates her from other Mandalorians. I had never thought of her as a POV character for kids like Luke, but that’s an interesting insight. I’ll have to think about that next time I rewatch the show, but I will say she probably fills that role better than Ezra.

It’s also encouraging to hear that he and Favreau agreed that Bordizzo was the one for the role. I haven’t seen any of her work, but I love Rebels and Sabine as a character. I’ve been waiting for the follow-up to Sabine and Ahsoka’s search for Ezra since Rebels ended in 2018. I have hope for Bordizzo’s performance and I eagerly await this series.