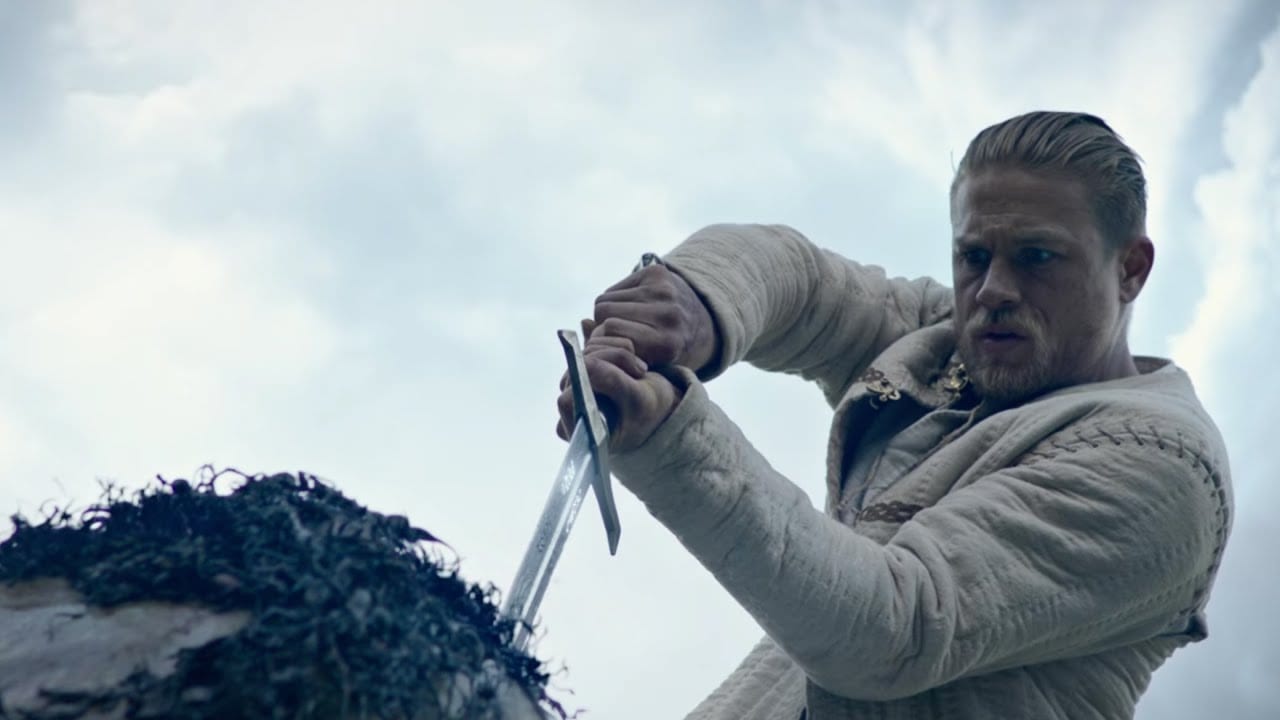 We have some new details about why David Dobkin never pulled the sword from the stone. In a recent interview with Collider for his Will Ferrell project Eurovision Song Contest: The Story of Fire Saga, Dobkin discussed his vision for his take on the Arthurian legend. Entitled Arthur and Lancelot, and with Kit Harington and Joel Kinnaman in the titular roles, Dobkin compared his take to Batman Begins, surrounding the two leads with acclaimed talent. Oscar-winner Gary Oldman was set to play Merlin, while negotiations were underway to cast Liam Neeson as Galahad and Marion Cotillard as Morgana in what would have eventually been a trilogy. Why did this version never come to pass? After being told by Warner Bros. International that they couldn’t sell the movie with the Game of Thrones and Robocop (2014) stars, Dobkin went on to make The Judge with Robert Downey Jr. Before he could return to recast, Joby Harold’s six-film pitch took over, culminating in Guy Ritchie’s lackluster King Arthur: Legend of the Sword.

Until now, save for a few casting announcements and a reported 90-million-dollar budget, that was about all we knew of David Dobkin’s plans for the King Arthur story. As much as I loved the idea of Harrington as Arthur, given my affinity for the work of Guy Ritchie, I really wanted to see what he would do with the mythology. In the aftermath of that film, there was a lot of talk about how Dobkin’s version might have worked out better, and after hearing the director’s comments here, I’d say that’s a certainty. While I understand Warner Bros.’ desire to get back in the King Arthur business, I can’t help but wish they had held off and waited for The Judge to finish. It sounds like Arthur and Lancelot would have been far more manageable and brought the studio far more success in the long run. Since there haven’t been any King Arthur projects in recent years from the Burbank studio, perhaps Arthur and Lancelot could be resurrected one day.

Do David Dobkins’ comments intrigue you, or should this project remain in WB’s vault? Do you think Kit Harington would have made a good Arthur? Let us know in the comments and stay safe and healthy as Geeks + Gamers continues to bring you more movie and TV news!