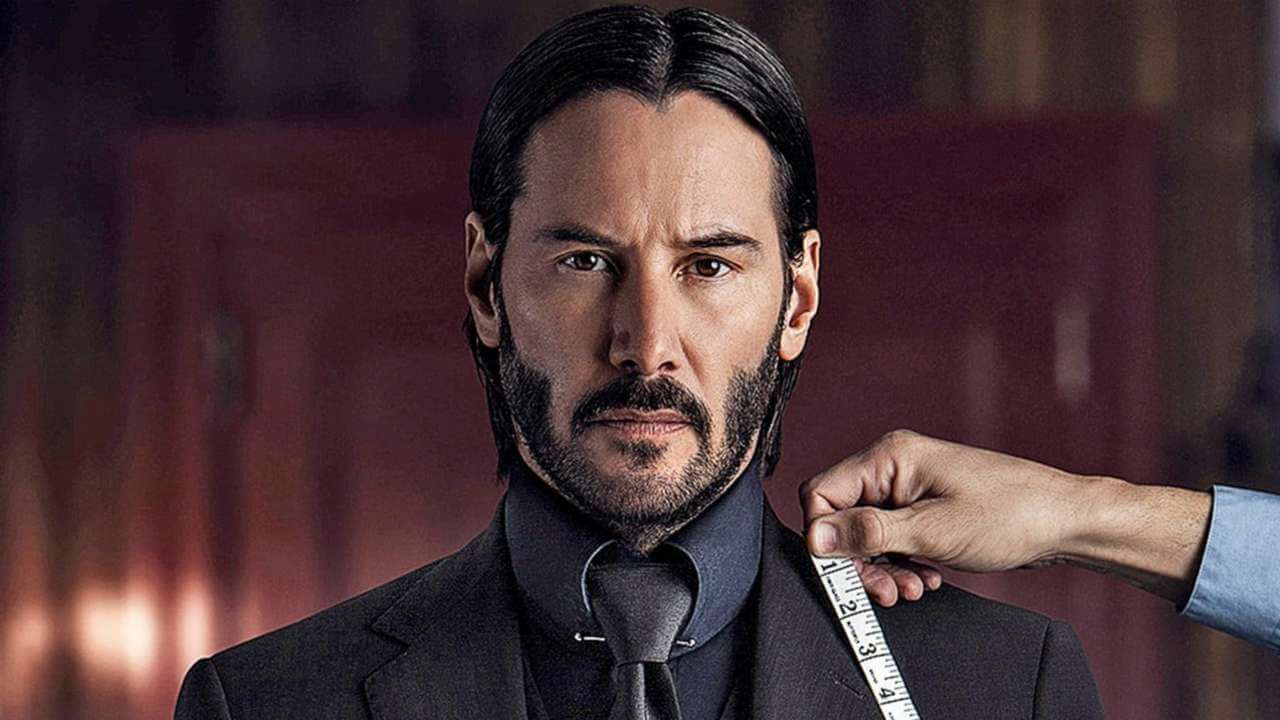 David Leitch is going to be giving maximum effort to Universal. Variety reports that the Deadpool 2 director, along with his producing partner Kelly McCormick, has signed a first-look deal with Universal ahead of the release of the much anticipated Hobbs & Shaw. I’m very excited about this news. After the release of John Wick the two heads of the legendary 87eleven went their separate ways creatively, and it looked like while Stahelski was going to be staying put with the John Wick franchise (save for a flirtation with the Highlander series), Leitch would embrace the work for hire/journeyman director style, taking gigs such as Deadpool 2 and Atomic Blonde.

For David Leitch to now set up his own production deal is intriguing, as he’s starting to build his brand via his 87 North production shingle. It’s fair to say that, at least these days, these kinds of deals are key to having any staying power in Hollywood. Yes, there have been many filmmakers who have gotten by without one, but ultimately, someone who has a particular brand would be far more attractive to studio heads than somebody who doesn’t because it cushions the risk. With Leitch’s brand clearly on the rise, it only makes sense for him to settle in at the studio for which he is about to launch a brand new franchise within what is their most popular brand at the moment. My only question now is whether Leitch will stay aboard the Hobbs & Shaw franchise. While it might be interesting to have someone else take the helm with each film, I can’t help but hope this won’t be the case for the Fast and Furious spinoff. Justin Lin got to put his stamp on this franchise-starter’s progenitor in a big way, so I believe Leitch should be afforded the same opportunity.

Are you excited for David Leitch’s new deal? Let us know in the comments!