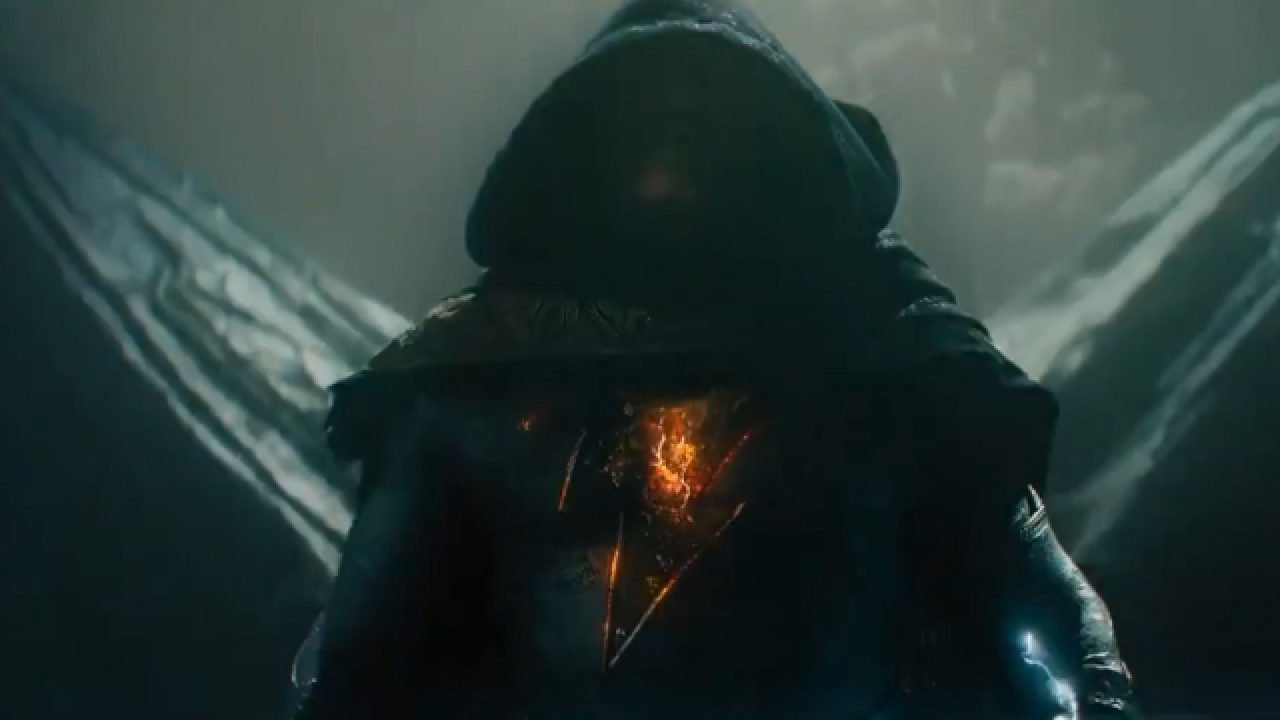 The Black Adam trailer opens with some behind-the-scenes footage from the set and introductions from other cast members, including Pierce Brosnan’s Dr. Fate, Aldis Hodge as Hawkman, Quintessa Swindell’s Cyclone, and Noah Centineo as Atom Smasher.

Dwayne Johnson is introduced as he describes his excitement working on the massive project and states, “I was born to play Black Adam.”

Interestingly, he says this movie will showcase “why the hierarchy of power in the DC universe is about to change.”

In the trailer, Black Adam is seen catching a bullet and crushing a man’s bones to dust, closing with Black Adam ascending into the air.

Black Adam releases in theaters on the 29th of July 2022.

The Black Adam trailer can be seen below.

He is ruthless.
He is unstoppable.
He is the reason the hierarchy of power in the DC UNIVERSE is about to change.