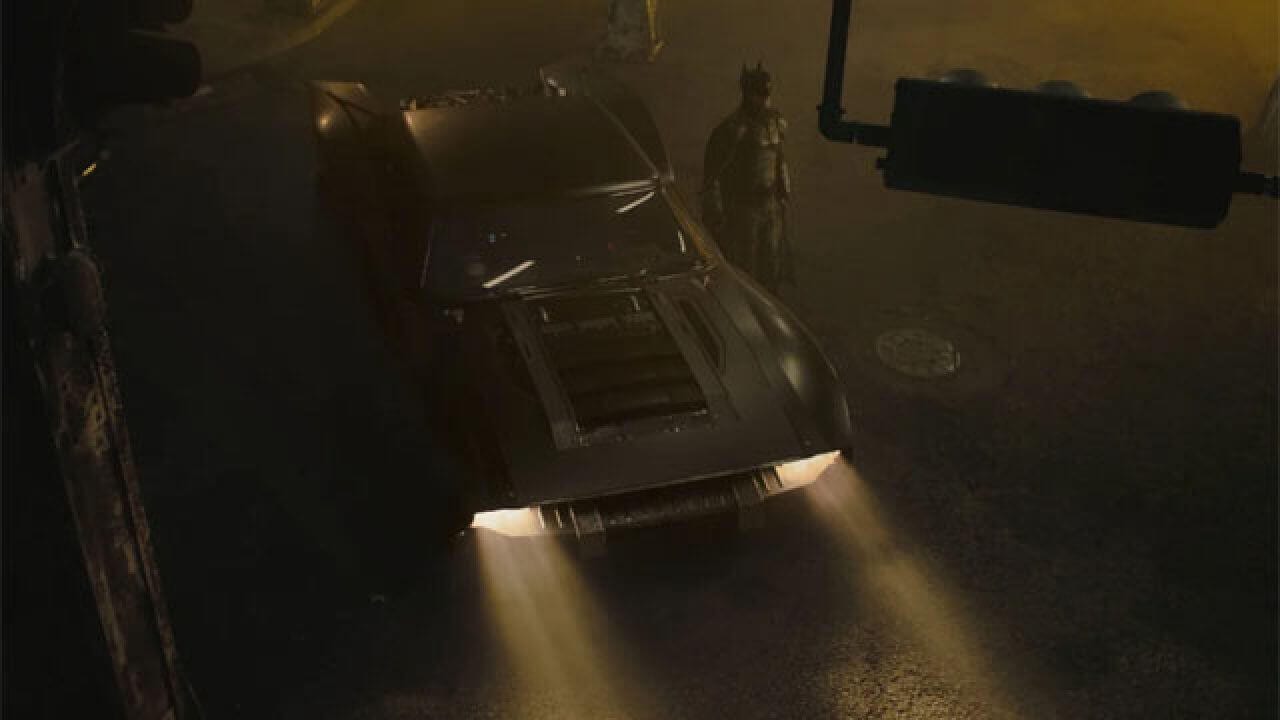 I have a lot of mixed feelings about this news. While it’s unsurprising the Robert Pattinson-starrer has vacated its summer release given that they were only 25% of the way through filming, I was hoping that, rather than Sony moving Venom to the date, Warner Bros. would’ve taken the opportunity to move The Suicide Squad – which wrapped a couple of months ago – up to the June 25 slot. That being said, I’m glad the next installment in Sony’s Marvel Universe is taking the spot, as I really want everyone to see Andy Serkis’s next directorial effort. As for the likes of Shazam! 2 and The Flash, while the delay for the Zachary Levi-fronted film isn’t unexpected since there’s no firm timetable on when they’ll be able to go into production, I’m surprised they’re moving up the Scarlet Speedster’s solo debut, especially in light of the recent Ezra Miller controversy. Hopefully, this means the Burbank-based studio has a plan in place for the film going forward, though what that could be is anyone’s guess at this point.

Are you happy with these new release dates, or are you frustrated with all these changes? Do you think The Suicide Squad should have taken The Batman’s old slot? Let us know in the comments and stay safe and healthy as Geeks + Gamers continues to bring you more movie and TV news!