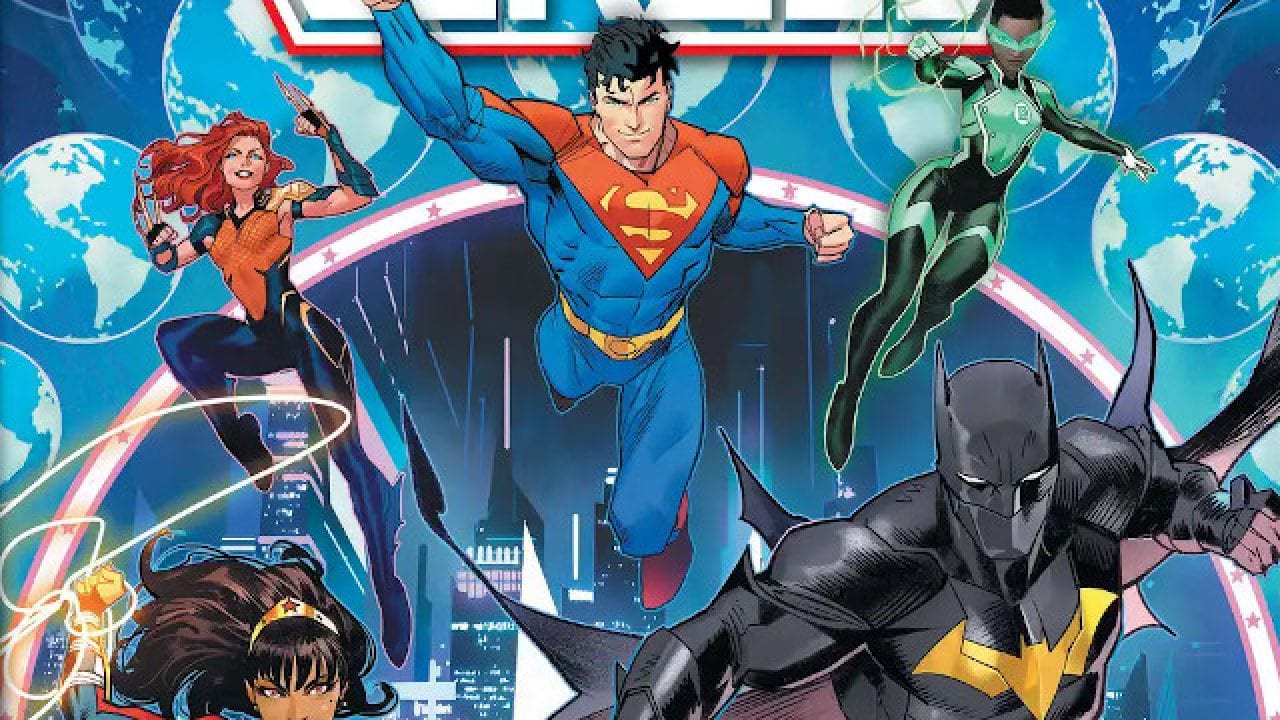 Legendary publisher DC Comics is no stranger to multiverse-spanning events that result in dire consequences for its characters. Last year, we were told that the publisher had designs on rebooting their multiverse whilst jumping the timeline forward several years. The resulting relaunch was dubbed 5G or 5th Generation and would see the roles of Batman, Superman, Wonder Woman, Green Lantern, and The Flash, as well as others, taken over by new characters, some new and some that we’ve known in other roles. This reboot did not go over well with the lion’s share of fans, who wanted to see their mainstay heroes continue to be just that. The people who were excited about this change were the usual suspects that we see running around Twitter, Tumblr, etc. Why were they excited, you may ask? Well, for those who aren’t already aware, the 5G shakeup was going to see a lot of diversity quota boxes checked in these role changes. Naturally, that resulted in the Blue Checkmark Brigade (people who will not actually buy this stuff, to begin with) being all on board for these characters’ new vision. 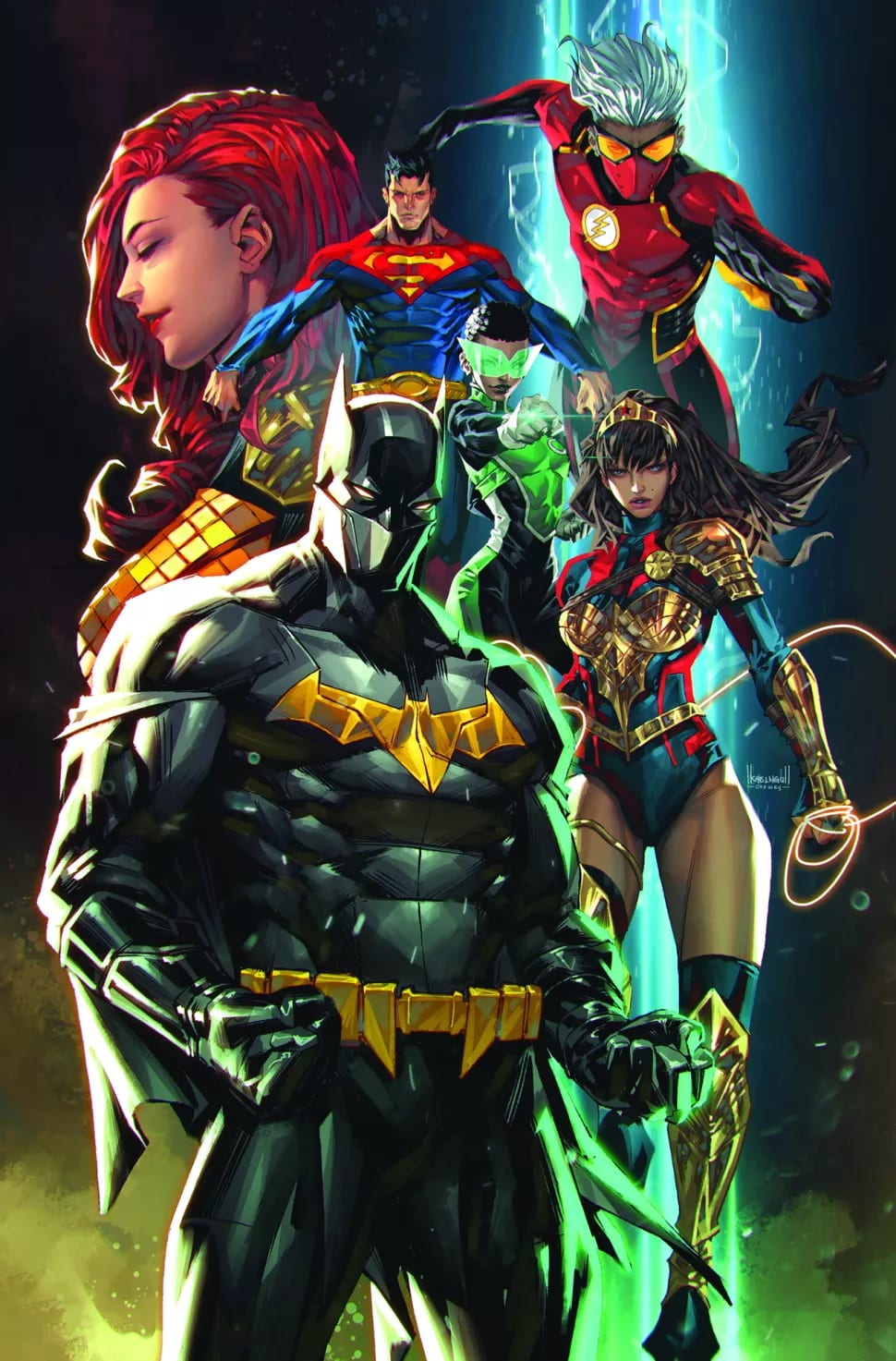 After former Editor-in-Chief Dan Didio was fired from his position, it appeared, for a time at least, that 5G (which was his brainchild) had left along with him. We now know this not to be the case. Enter: Future State, DC’s mini-event that will run for two months beginning in January 2021. This will follow the conclusion of the current event, Dark Knights: Death Metal, Scott Snyder’s follow-up to the massively successful Dark Knights Metal event from 2017. Future State will comprise multiple different titles within a possible future set anywhere from several years to decades into the future. We’re going to have a new Batman, though Bruce Wayne will still exist without his iconic cape and cowl, new speedsters (that have prosthetic legs), Green Lantern, Jonathan Kent will take his father’s place as Superman, and more. DC is putting all of its usual monthly titles on hold for two months while they put out these limited series before resuming business as usual. But this begs the question: how limited will these truly be?

I am loath to believe that DC intends on just letting these new, diverse variants be a flash in the pan. As Ya Boi Zack notes in a YouTube video in which he comments on this news, number 1s typically sell twice the average of the rest of a given ongoing series. Could they be looking to game the system by saying that this new Brazillian Wonder Woman outsells our traditional one by twice as much and thereby convince Warner Media owners AT&T to keep them around longer? I am more inclined to believe that they are exhibiting a standard business practice when considering a new product for potential long-term, testing your market. Supporting this feeling is the words of DC’s own Executive Editor Marie Javins, who states, “The DC Universe has always been fertile ground for new and refreshing takes on our characters, and DC Future State definitely contributes to this legacy.” 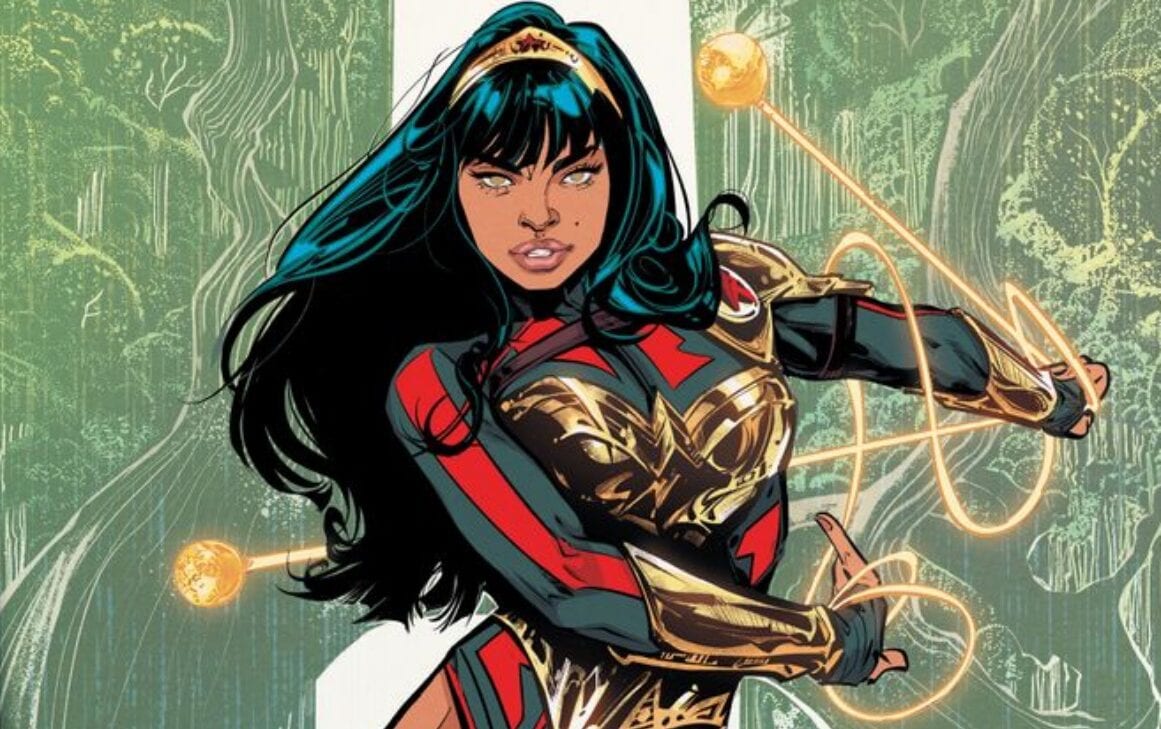 In response to Javins’ statement about changing up characters with these “new takes,” YouTuber Eric July (YoungRippa59) says:

“No. Let’s be clear here. You’ve utterly failed for the most part. Back in the gap, we’re talking decades ago, you had the same character do new things – and that’s what good writers do for the most part – they put characters that already exist, that you’re familiar with, in new settings and new atmospheres where the core of the character remains the same, but there’s changes either around him or changes to the environment that he’s in which could force him to adjust. That’s what the great writers are able to do. The hack, lousy writers, do nothing but take a character that is already recognizable – name brand – so you can, of course, capture that crowd who is already familiar with that character, and then flip it on its head. So it’s only the character really in name or look or something like that. That’s what generally crap writers do. And of course, because they have to make a big deal that they’re going to be going in this direction, you know that’s what’s coming when they say ‘fresh new roles.'”

This wouldn’t be the first time that DC has elected to call a race or gender-swapped character a “bold new take.” We saw this in their New 52 reboot with Wally West, and we’ve seen it with characters like Val-Zod or Calvin Ellis on Earth-2 and Earth-23, respectively. Back when characters like Superman, Batman, The Flash, and others were being created, they didn’t have anything to stand on beyond being interesting. They didn’t have a pre-established brand to latch onto, or rather leech off, to shortcut success. This is reflected in virtually every single tokenized character that has been created in the last several years – they’re shallow, hollow, and boring – lacking the heart and spirit of that of which they were ripped off. Current day comic book writers (and those who adapt the characters to the big and small screen) have become bereft of creativity. They think that slapping a different paint job on the name of an existing character equates to creating something fresh and inventive. Instead, what happens when you race-swap these characters, tokenizing them and then telling minorities, “Look what we did for you,” reduces their skin color to being nothing more than a variant gimmick. Congratulations, after 80+ years of comics, you finally got your very own sloppy seconds of an already established character.

What do you guys-n-gals think? Are you looking forward to a bold new vision for DC comics, no matter how brief or extended it might be? I prefer new stories that challenge characters and force them to be inventive to overcome obstacles while maintaining who they are. Let me know your thoughts in the comments!

Does the new Batman HAVE to look like Black Panther? I know he is black, but is that really a reason???

I’m so done with modern comics. I’m busy filling in gaps in my collection and will buy nothing new. They lost me and I’ve read comic books since the 60s.