Deadpool 3 a Go at Disney 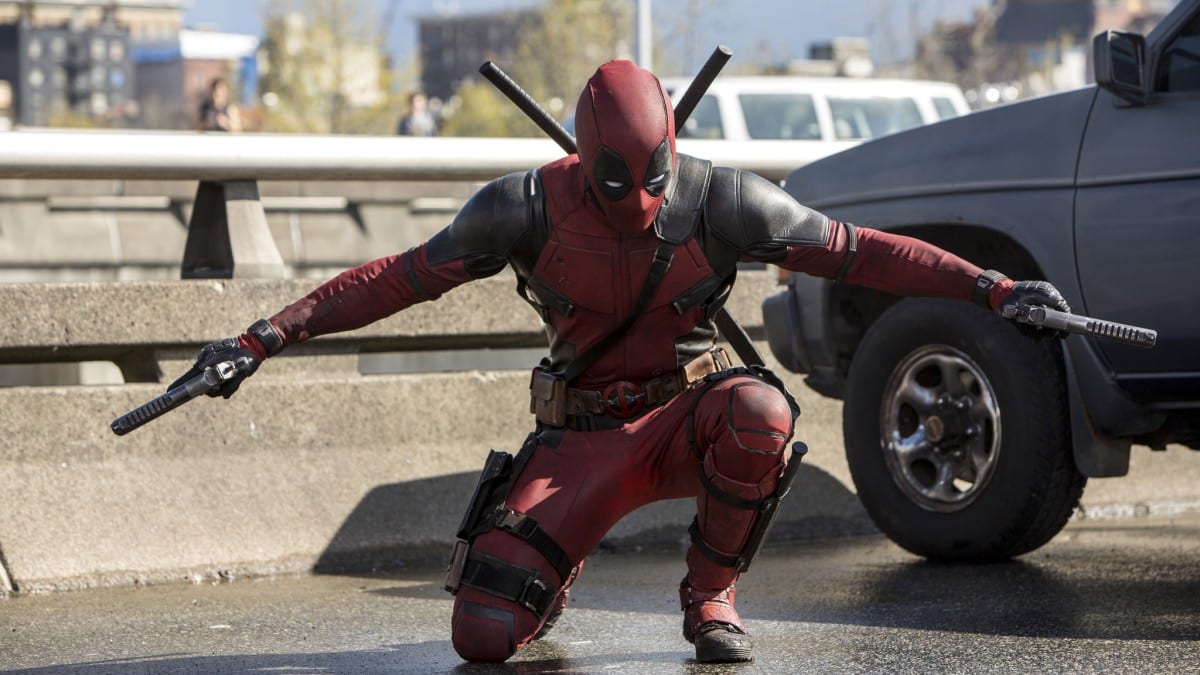 Disney had better watch its mouth. According to Deadline, a third Deadpool movie is a go at the Mouse House, which recently acquired 21st Century Fox Studios and, among other things, all of its Marvel properties. The producers and star Ryan Reynolds have been meeting with writers and hearing pitches for Deadpool’s next cinematic outing and have decided to go with a treatment from Wendy Molyneux and Lizzie Molyneux-Logelin. The sisters are writers on the animated sitcom Bob’s Burgers and the co-creators of an upcoming series called The Great North (with Nick Offerman!). Deadline also says that Deadpool 3 – if it ends up being called that – will likely have a new director, as David Leitch is booked solid for the next year and change. It will also be rated R, to everyone’s great relief. Nothing of the plot or release date is known yet, but this is solid confirmation that the movie is happening.

This will hopefully put a lot of worrying to rest. Not that I’m throwing stones; we all feared that the next Deadpool film would get the Disney treatment and become a watered-down kids movie, as opposed to the bloody, violent, foul-mouthed, sexy flicks the first two were. Committing to an R is the best news Deadline provides, along with Ryan Reynolds’ involvement. And not just as the star; once again, Reynolds is intimately involved in the movie’s development, and that means a lot. He was the driving force behind the previous Deadpool movies being as deviant as they were. I don’t think he’d be a part of it, especially to this extent, if they were betraying the spirit of the character or the series. I don’t know anything about the Molyneaux sisters, as I’ve never seen Bob’s Burgers, but I trust Reynolds, and if he likes them, I’m on board till I see anything that changes my mind. I’d be interested in knowing who some of the other prospective writers were, though.

Are you glad a third Deadpool movie is coming? Do you like the Molyneaux sisters? How savage will Disney allow the MCU jokes to get? Let us know in the comments and stick around Geeks + Gamers for more movie news!