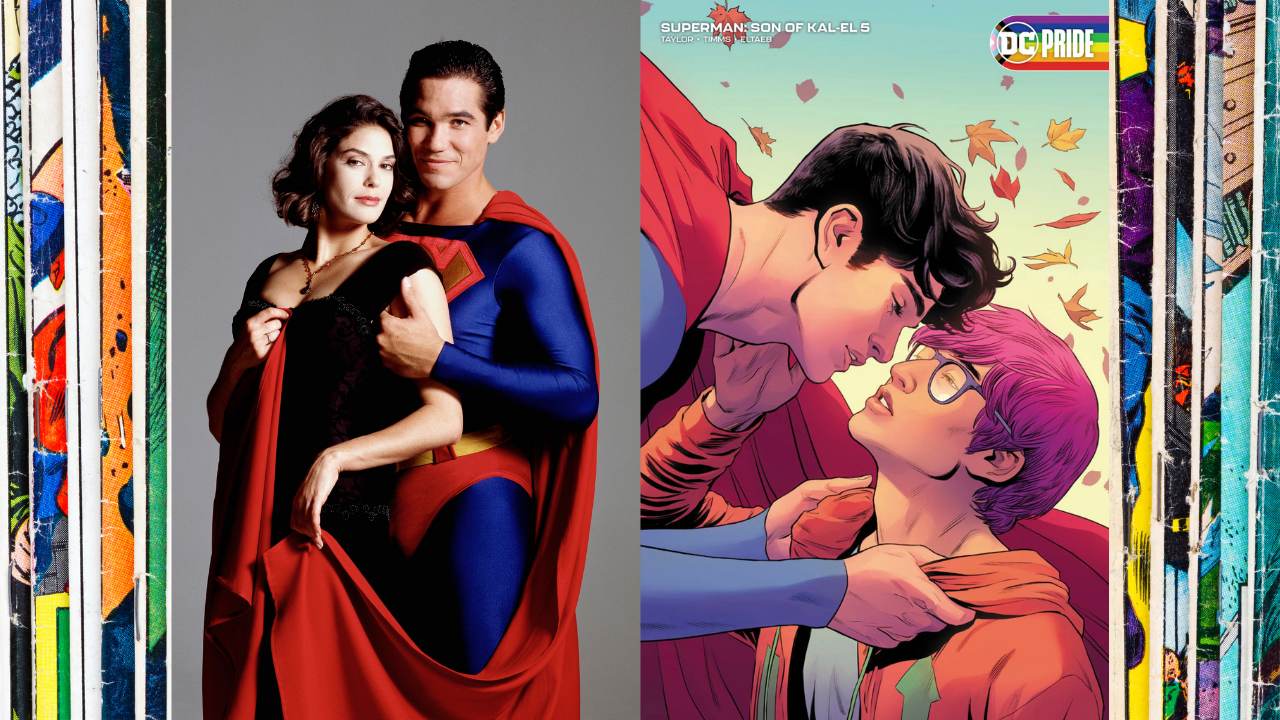 “The Man of Sense,” Dean Cain, is calling the recent revelation of the bi-sexual Superman exactly what it is: bandwagoning. 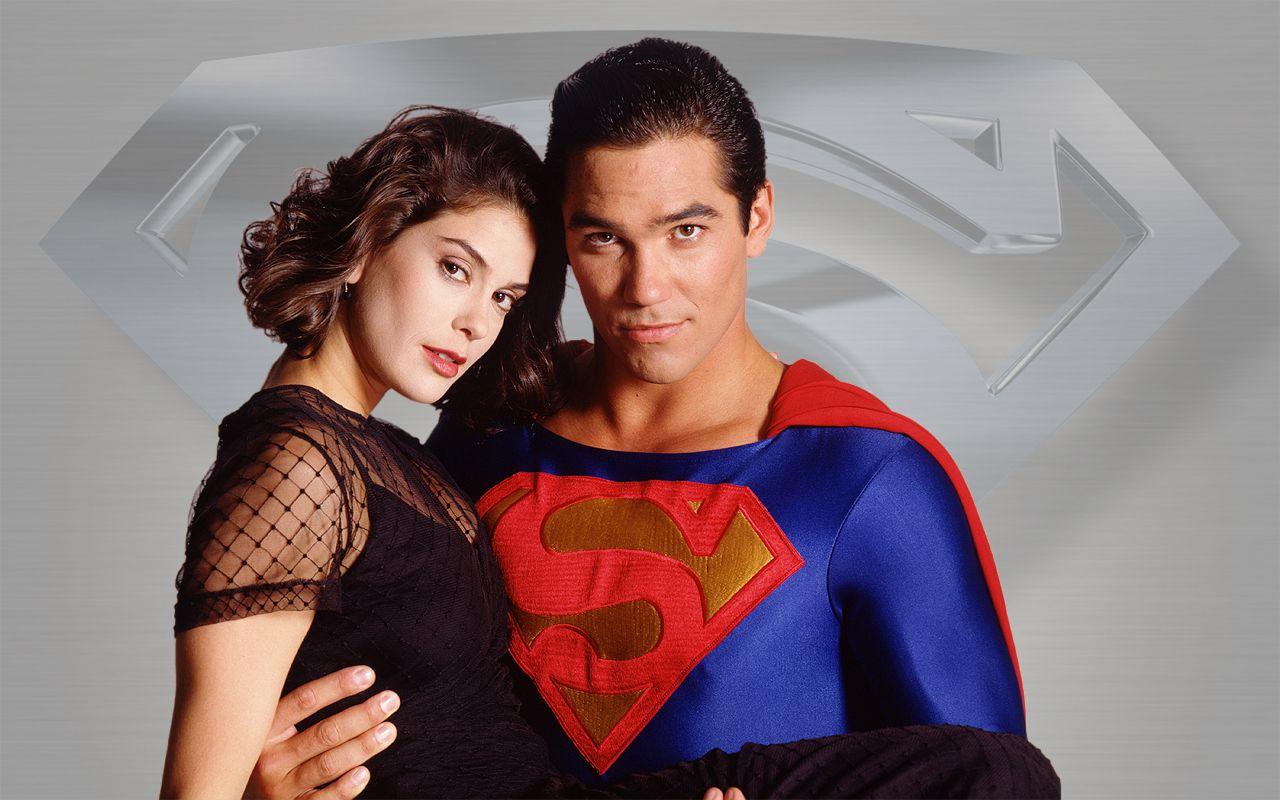 Cain, who portrayed the Last Son of Krypton for ABC’s series Lois & Clark: The New Adventures of Superman from 1993-1997, took DC Comics to task Tuesday morning on an interview with Fox & Friends.

“They said it’s a bold new direction; I say they’re bandwagoning,” said an on-point Cain. “Robin just came out as bi – who’s really shocked about that one? [BASED] The new Captain America is gay. My daughter in Supergirl, where I played the father, was gay. So, I don’t think it’s bold or brave or some crazy new direction. If they had done this 20 years ago, perhaps that would be bold or brave.” Or why not make a new character that’s whatever could be considered a “pretty big deal,” as artist John Timms would say? But how could the activists tear down institutions if they made their own products? What a conundrum. 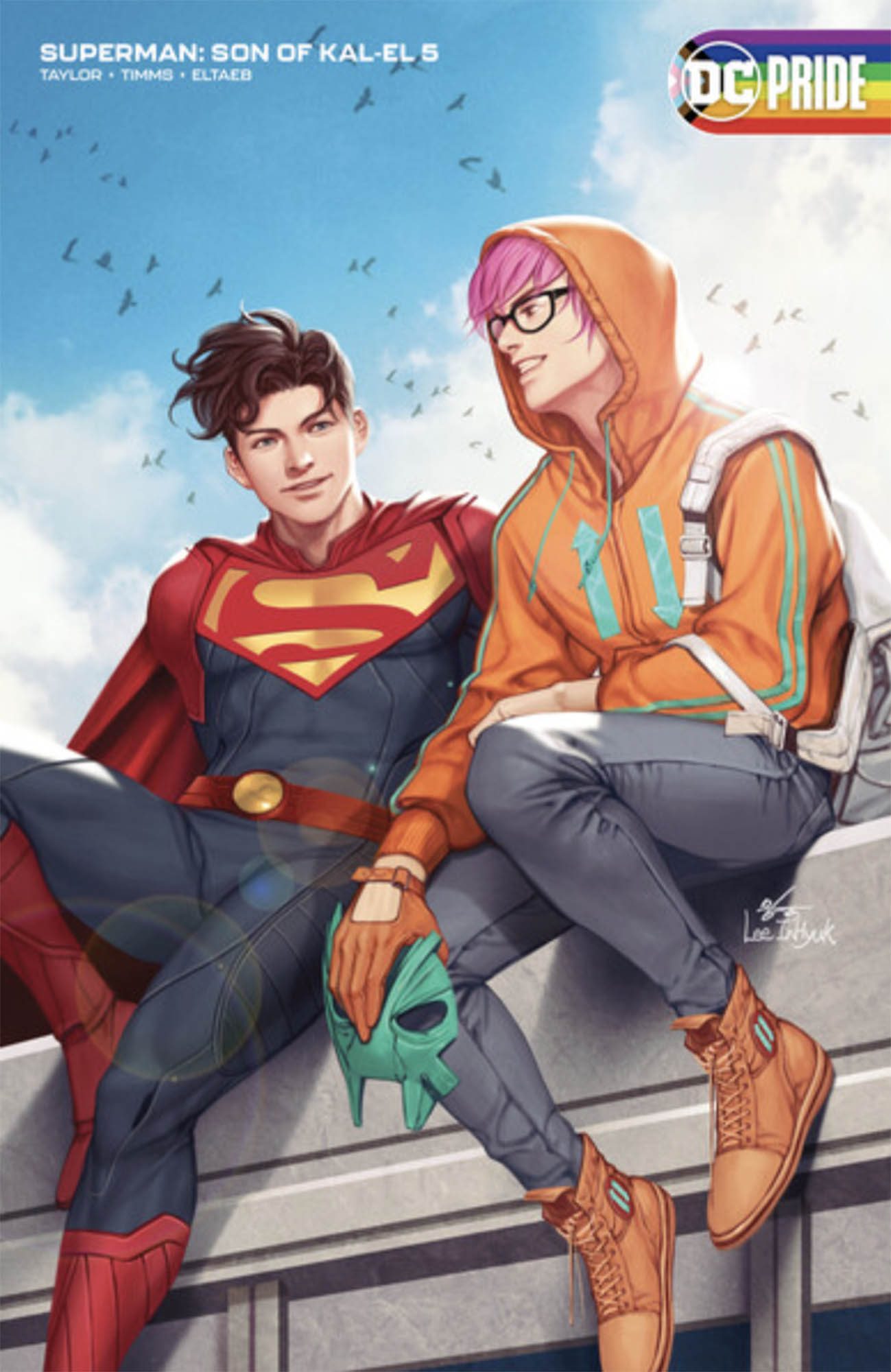 Dean continues: “Brave would be having him fighting for the rights of gay people in Iran, where they’ll throw you off a building for the offense of being gay. They’re talking about having him fight climate change and the deportation of refugees, and he’s dating a hacktivist – whatever a hacktivist is.” That’s an activist that rips off another activist without properly attributing credit…

Cain is referencing more of the story being discussed by Tom Taylor, writer of this “woke” abomination. “The question for Jon (and for our creative team) is, what should a new Superman fight for today? Can a 17-year-old Superman battle giant robots while ignoring the climate crisis? Of course not. Can someone with super sight and super hearing ignore the injustices beyond his borders? Can he ignore the plight of asylum seekers?” The answer to all those questions is an unequivocal “YES,” by the way. “Jon is the son of the fiercest, most effective journalist on the planet. With that, comes a strong sense of right and wrong, an instinctive dislike of corruption and a strong desire for the truth to win over misinformation,” concluded a delusional Taylor. Have you seen the state of modern journalism, you absolute ideologue?

“Today, Superman, the strongest superhero on the planet, is coming out.” To an audience of no one; you hate to see it.

To wrap up with a salient point, Dean Cain makes suggestions to the writing staff; if they are so concerned with “societal issues,” why not touch on Afghanistan and their plight? “Why don’t they have him fight the injustices that created the refugees whose deportation he’s protesting? That would be brave; I’d read that. Or fighting for the rights of women to attend school and have the ability to work and live, and boys not to be raped by men, under the new warm and fuzzy Taliban – that would be brave.”

Personally, I look forward to Dean Cain’s “Superbman” who fights the Taliban when it hits shelves in the distant future, or if he purchases the desecrated IP after DC runs it squarely into the ground.