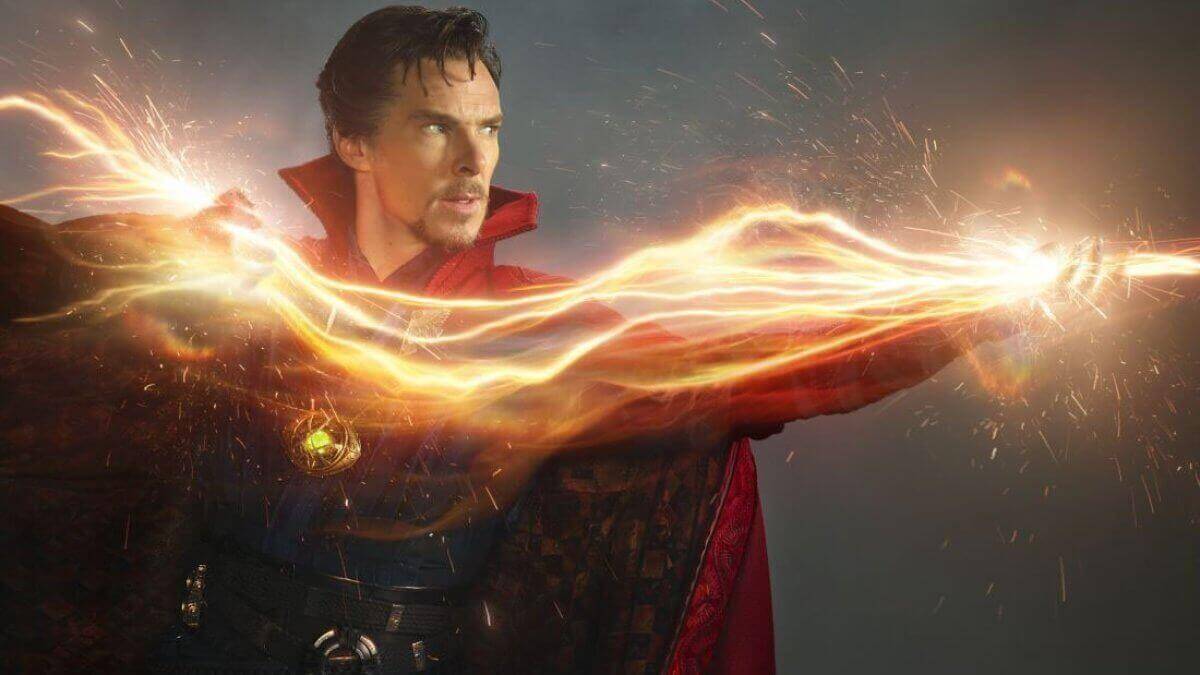 The Sorcerer Supreme will need a new cloak wrangler, as Scott Derrickson has announced on his Twitter account that he’s leaving the Doctor Strange sequel, titled Doctor Strange in the Multiverse of Madness, as director. Derrickson chalks up his exit to the standard could-mean-anything “creative differences” between himself and Marvel, although he will stay on board as executive producer. Jade Halley Bartlett, who’s apparently become a hot commodity based on a script called Miller’s Girl that made the Hollywood Black List of 2016, is still attached to write the film. Derrickson directed the mystical Marvel mainstay in his previous solo outing, 2016’s trippy Doctor Strange. There’s no word on who will replace him. Doctor Strange in the Multiverse of Madness (God, I love that title!), featuring Benedict Cumberbatch returning in the title role, is scheduled to begin filming this May, with a release date of May 7, 2021.

Marvel and I have mutually agreed to part ways on Doctor Strange: In the Multiverse of Madness due to creative differences. I am thankful for our collaboration and will remain on as EP.

This is a bummer. I loved Doctor Strange, partly because it took me by surprise. I expected to like it, but not think it was anything special; it ended up being unique among the MCU’s catalog, and among superhero origin stories as well. Its portrayal of Stephen Strange as a hero even more flawed than Tony Stark was quite brave considering Strange was even less well-known than Iron Man was before Robert Downey Jr. stepped into the armor. Derrickson’s fantastical world of magic and illusion was exciting and entertaining, showing a side of the Marvel Universe not yet explored (in the MCU), and the roads it opened for further adventures made a Doctor Strange sequel one of the more enticing promises for the future of the franchise. When the Phase 4 films were announced at Comic-Con 2019, Doctor Strange in the Multiverse of Madness was the one that most grabbed me, and I was eager to see what Derrickson would do next. His departure is definitely a setback, and his replacement will have to be someone who can deliver an equally breathtaking tour through the mystical realms of the MCU. No names jump to mind just yet, but thankfully Marvel has some time between now and May to pick the right director.

As to what the creative differences (assuming that’s really what happened) were, we can speculate that it may have had something to do with Derrickson’s assertions that the Doctor Strange sequel would be a horror movie. He said similar things about the first one, and that wasn’t nearly the case; maybe he compromised then, but was more adamant this time out and hit a brick wall with Marvel. There’s also the connection Multiverse of Madness will have with the Disney+ shows WandaVision and Loki, with Scarlet Witch and possibly the God of Mischief set to appear in the film. Perhaps Derrickson wasn’t too keen on bringing in more characters. With these big properties, there’s always the question of how much freedom to give individual directors. Of course, our initial response is to say that the filmmakers should have complete control, but is that really possible – or even desirable – when dealing with a massive, interconnected story? Marvel gave a ton of leeway to Taika Waititi, and the result was major story threads and character development jettisoned so we could watch Thor fart for two hours. But who knows? It could be something completely different. I’m still anticipating a fun ride when Doctor Strange returns.

How do you feel about Scott Derrickson’s departure from Doctor Strange in the Multiverse of Madness? Are you excited for the Doctor Strange sequel? Is there a universe where Dormammu is still bargaining? Let us know in the comments and stick around Geeks + Gamers for more Marvel movie news!