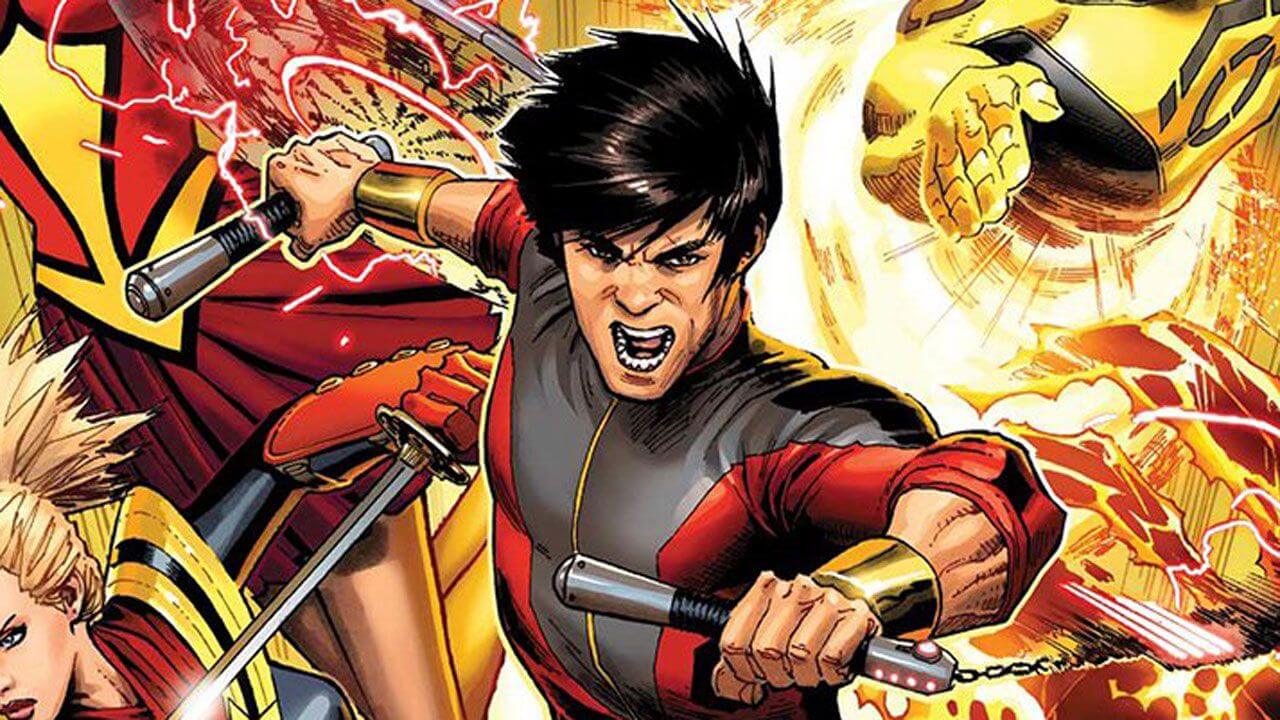 Marvel has finally chosen a director for its first-ever martial arts movie. Deadline has announced that Short Term 12 director Destin Daniel Cretton will direct Shang-Chi from a script by David Callaham. After the creative misfire that was the Iron Fist TV series, despite a marginally better season 2, I wondered if they would ever really go through with another martial arts hero, incorrectly assuming that Marvel would believe that heroes in this vein can’t be successful for the brand. I was glad to see my assumption was wrong when Shang-Chi was first announced a few months ago. Once again, the superhero juggernaut has pulled someone from their deep bench of characters – one who not many people have heard of – and given them the big-budget tent pole treatment.

While I will admit to being far more of a DC fan than a Marvel fan, one can’t help but respect Feige and co. for their ambition and foresight. While the general moviegoing audience raise their eyebrows regarding certain characters and say, “Who?” Feige says “Great,” believing a simple principle, one that many studios these days are wont to forget: great characters beget great stories, and when you pair them with great writers and directors, magic can happen. The one question I have in all of this (aside from “What do I have to do to have Crazy Rich Asians’ Henry Golding play the titular role?”) is how they’ll introduce Shang-Chi to the wider MCU. While I’m often critical of how reliant Marvel has become on the shared universe concept, I’ve come to accept that that is, for better or worse, Marvel’s bread and butter. As much as I love creatives reuniting on other projects, I hope they don’t have Brie Larson join her Short Term 12 director on Shang-Chi, as I’m not quite sure how she would fit in. Then again, it’s Marvel, so I’m sure they’d figure out a way to make it work.

Are you excited for Shang-Chi or has the lackluster Iron Fist soured you on martial arts in the MCU? Let us know in the comments!