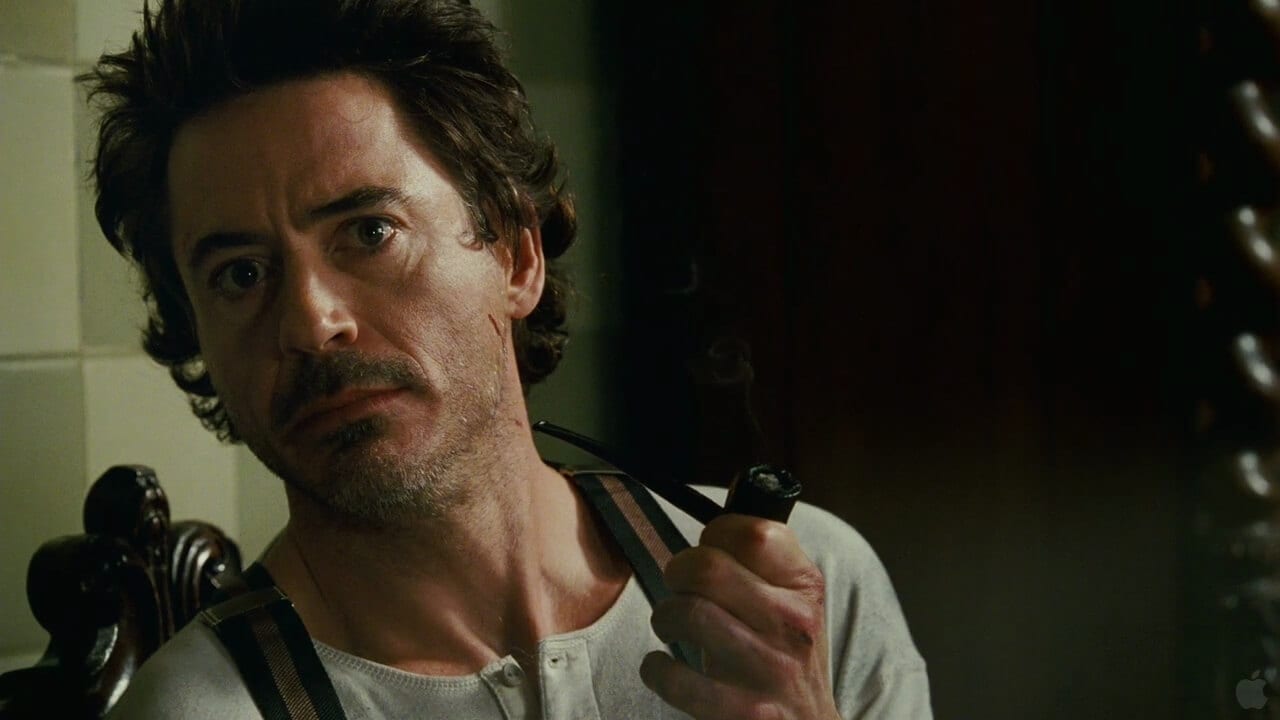 We have some new insight into our next visit to Baker Street. In a recent interview for the home release of Elton John biopic Rocketman, director Dexter Fletcher talked about the upcoming third installment in the Robert Downey Jr/Jude Law Sherlock Holmes film series and what it’s like to take over for previous director Guy Ritchie. Fletcher said that, while there’s no getting around the fact that Sherlock Holmes 3 is going to be different, he’s going to make sure it fits in with the others; he also said that he’s carrying on the Sherlock Holmes movies with Ritchie’s blessing, something that isn’t always guaranteed when taking over a franchise. Also interesting to note is the reasoning behind the switch, with Fletcher explaining that Ritchie is busy with The Gentleman. From the sound of things, Ritchie’s words to Fletcher were not too dissimilar from the conversations we had heard about between him and the creator of the Snatch TV adaptation.

While it’s fair to say that none of Fletcher’s comments should be unexpected, it’s nice to hear that he and Ritchie have been in touch about Sherlock Holmes 3. Ritchie has always had a signature style of filmmaking, and it’s impossible to expect any director to emulate him too much. That being said, the fact that the two have collaborated in the past ensures that there will be plenty of continuity between their Sherlock Holmes movies in terms of aesthetics, so I can’t wait to see what Fletcher will bring us. With any luck, the sequel will push Fletcher to a new plateau in his career in much the same way the 2009 film did for Ritchie, allowing him to stretch his creative wings in new and exciting ways.

Do Fletcher’s latest comments give you hope for the much anticipated Sherlock Holmes 3, or do you think Warner Bros. should have waited for Ritchie? Let us know in the comments and stay tuned for more Sherlock Holmes news from Geeks + Gamers!