Dexter Teaser Comes in From the Cold 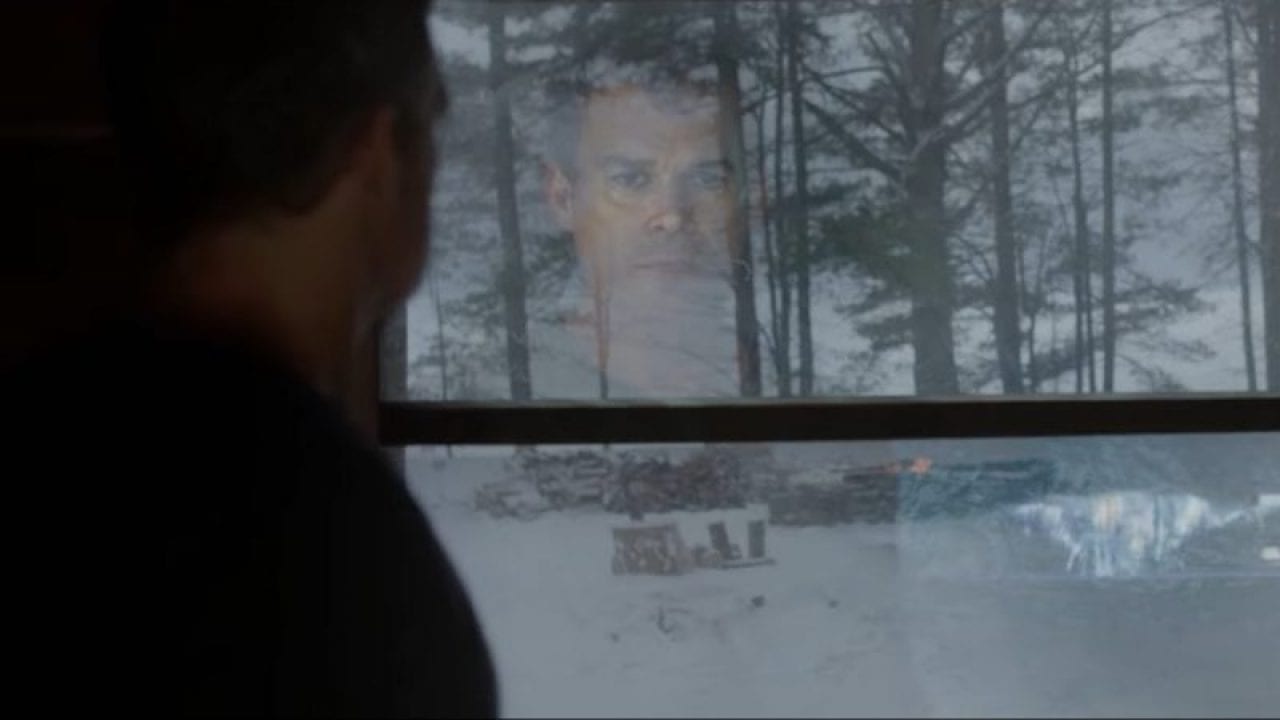 Showtime sees sheets of plastic in our future, as the premium network has released a teaser for the Dexter revival. Based on the novels by Jeff Lindsay, Dexter centered on Michael C. Hall’s Dexter Morgan, a Miami PD blood spatter expert who moonlighted as a serial killer who made other killers his victims. The series ran for eight seasons on Showtime from 2006 to 2013, ending with a terrible final season that culminated in one of the most disastrous series finales ever.  Late in 2020, Showtime announced that it would resurrect the character for a revival miniseries that would pick up where the show left off, for better or worse. In addition to Hall, original showrunner Clyde Phillips is returning after having departed following season 4, and Clancy Brown is on board as the villain. The Dexter revival will air on Showtime in the fall. Check out the Dexter teaser below:

Yesterday, I talked about my love of teasers, and this one reinforces that affection. The Dexter teaser tells you nothing we didn’t already know (or assumed): it takes place in the Oregon woods, and Dexter is back to his bloody old habits. But I also love how this one plays out. The snowy landscape represents the long period of no Dexter shenanigans, and the shift to a warm indoor setting with Dexter invokes the cozy feeling of returning to familiar territory. That familiar territory is further established with the reflection of Dexter’s latest victim struggling in his plastic cocoon. But what really makes it are the smile and the jumping eyebrows at the end; Dexter was a fun show with a sly – and dark – sense of humor, and that’s a big part of what makes the character so likable. The Dexter teaser is a microcosm of what made the show great, and it excited me plenty when I saw it. I hated the way the show went off the rails after the fifth season (many say after the fourth, but I thought the fifth was pretty great too), but Clyde Phillips is the best shot they’ve got of making this revival worthwhile, so I’m choosing to be hopeful.

What did you think of the Dexter teaser? Will you watch the revival? Will there be a convenient body of water with a strong current near the town so Dexter can dispose of his victims? Let us know in the comments, and stay tuned to Geeks + Gamers for more TV news!