Is James Gunn toying with our emotions? The new co-CEO of DC Studios has said that we won’t know his and fellow CEO Peter Safran’s plans for the DC Film Universe for a while (though David Zaslav and the other Warner Bros. Discovery bigwigs will find out in the next two months), but he may – and I stress, may – have dropped a hint about what’s to come. On Hive, a social media site I just found out existed, Gunn recently created an official account, and his cover image is from the DC Comics story “Kingdom Come.” If you’ve never heard of it, “Kingdom Come” is an Elseworlds story (meaning it doesn’t exist in official continuity) set in a future where the DC heroes have retired – except Batman, of course – and a new breed of ultraviolent vigilantes have taken over. But when the spark of heroism is reignited in Superman, the old guard return… and then all hell breaks loose. 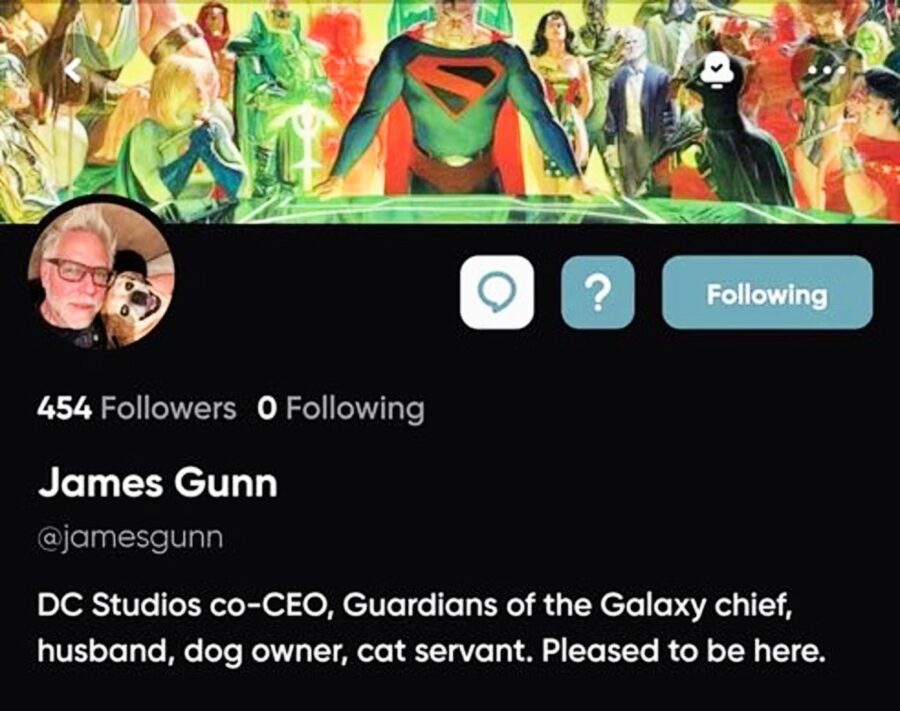 First of all, I think the chances that “Kingdom Come” is getting an adaptation are slim; Gunn likely just chose this as his cover image to advertise his new job at DC. Maybe he likes the comic, or maybe he just thought it was a cool image (and it’s Alex Ross, so what’s not to love?). But that’s no fun, so let’s speculate! “Kingdom Come” is my second-favorite graphic novel; it’s considered a DC Universe comic, but it’s really Superman’s story, and it examines what he means to the world and what it would take for the paragon of all that is good to lose his faith in humanity… and what it would take for him to get it back. The others are all involved to varying degrees, and there are other themes and subplots, but this is the crux of it. If an adaptation is done right, it could be the greatest superhero movie ever made. Getting it right is a tall order, and there are few I’d trust to do it; the Arrowverse stripped it for parts during that God-awful “Crisis on Infinite Earths” crossover, and there are a thousand other ways it could go wrong. But the admittedly preliminary moves Warner Bros. is making with DC have me more hopeful than I’ve been in a long time, and maybe James Gunn will figure out how to do it or which other filmmaker could crack it. But those are big ifs, and unless they absolutely nail this story, I’d prefer them to leave it on the page. 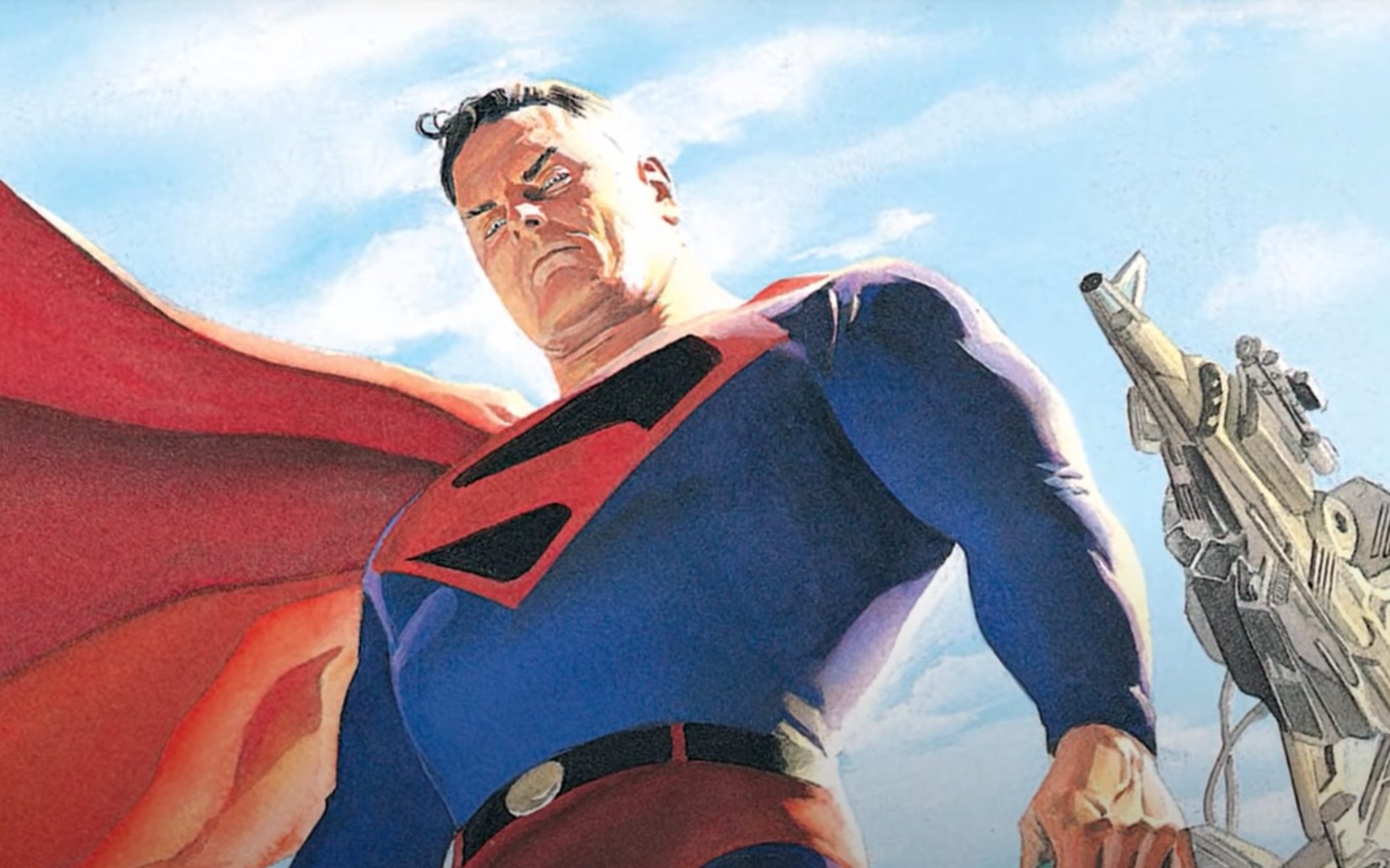 As for what they could do, they’d need older actors to play the heroes because “Kingdom Come” is set in the future when everyone is going gray. (Maybe this is what’s attracting Gunn.) Batman is a no-brainer: Michael Keaton, who was going to play an older Batman in the DCEU anyway. I’m tempted to suggest Lynda Carter come back as Wonder Woman, too, but at 74, she may be a little too old now – Wonder Woman is not exactly a wallflower in this story. Perhaps Lucy Lawless, who could play older while retaining her physicality, which could be explained away by the whole Amazonian goddess thing. Superman is the toughest nut to crack, as the ideal actor was taken from us far too early. Dean Cain would be the most obvious choice, but I doubt they’d cast him. And Brandon Routh, whom the CW brought back and tossed aside just as quickly, doesn’t have the presence for it, especially on the big screen. Maybe Jon Hamm could do it; I always thought he’d make a good Superman, and he’s in his 50s now, so he could convincingly be an older Superman. The rest I’ll have to think about, but if they really are doing this, James Gunn can feel free to take these off-the-top-of-my-head suggestions without giving me credit.

Is James Gunn whetting our appetites or playing games with our hearts? Who would you cast in a “Kingdom Come” movie? Is there an adaptation wish list somewhere in the DC Studios offices, and can a heist be planned sometime during the Christmas Season? (There’s your movie!) Let us know in the comments, and stay tuned to Geeks + Gamers for more imaginations running wild!