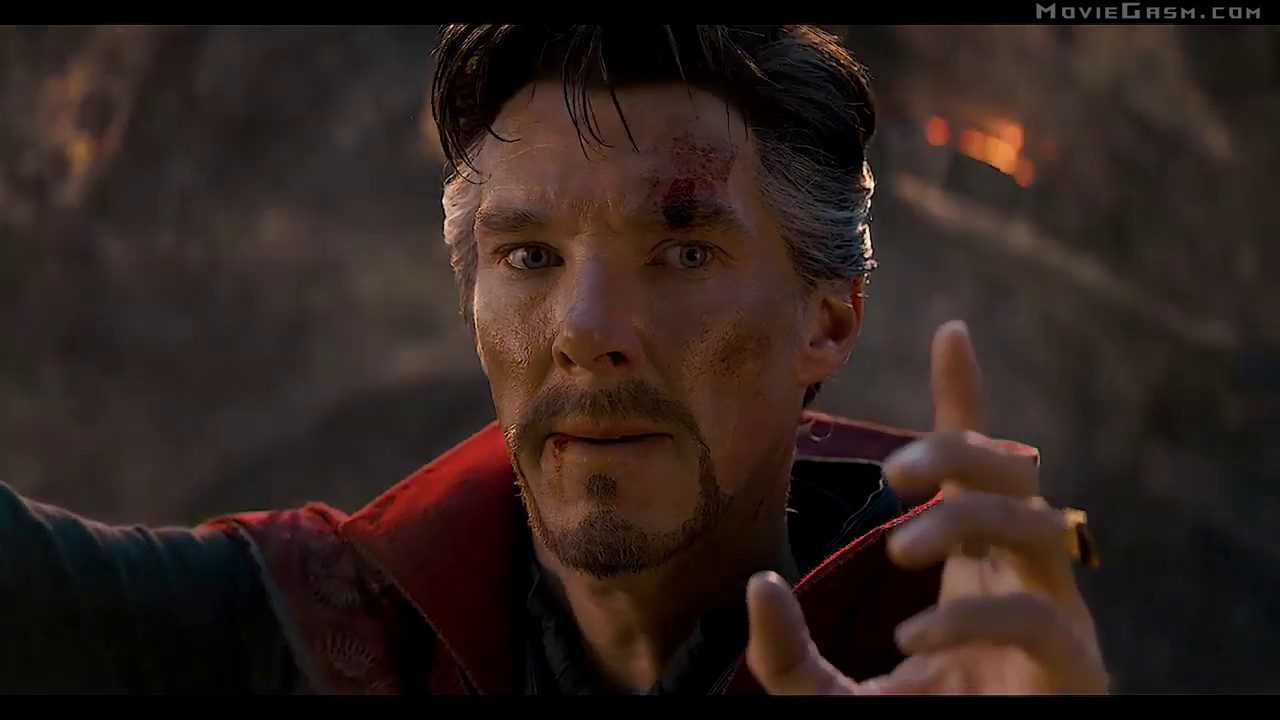 Disney and Marvel announced they would be delaying their slate of movies for 2022 due to ongoing production issues.

Deadline reports a “domino effect” related to production and filmmakers causing the delays. “Some titles are contending with finishing scenarios while others are in production.”

Anticipated MCU titles such as Doctor Strange in the Multiverse of Madness and Thor: Love and Thunder have been delayed two months each, while Black Panther: Wakanda Forever shifts back four months to November 2022.

The most notable non-MCU title to be hit is Lucasfilms’ Indiana Jones 5, which was pushed back a whole year from July 2022 to June 2023. Harrison Ford returns for his fifth Indy installment at the age of 79.

The full list of delays can be seen below in order of release:

James Gunn’s Guardians of the Galaxy Vol. 3 is the only Marvel movie to remain in its original date, while Disney also removed titles previously set for July and October 2023.