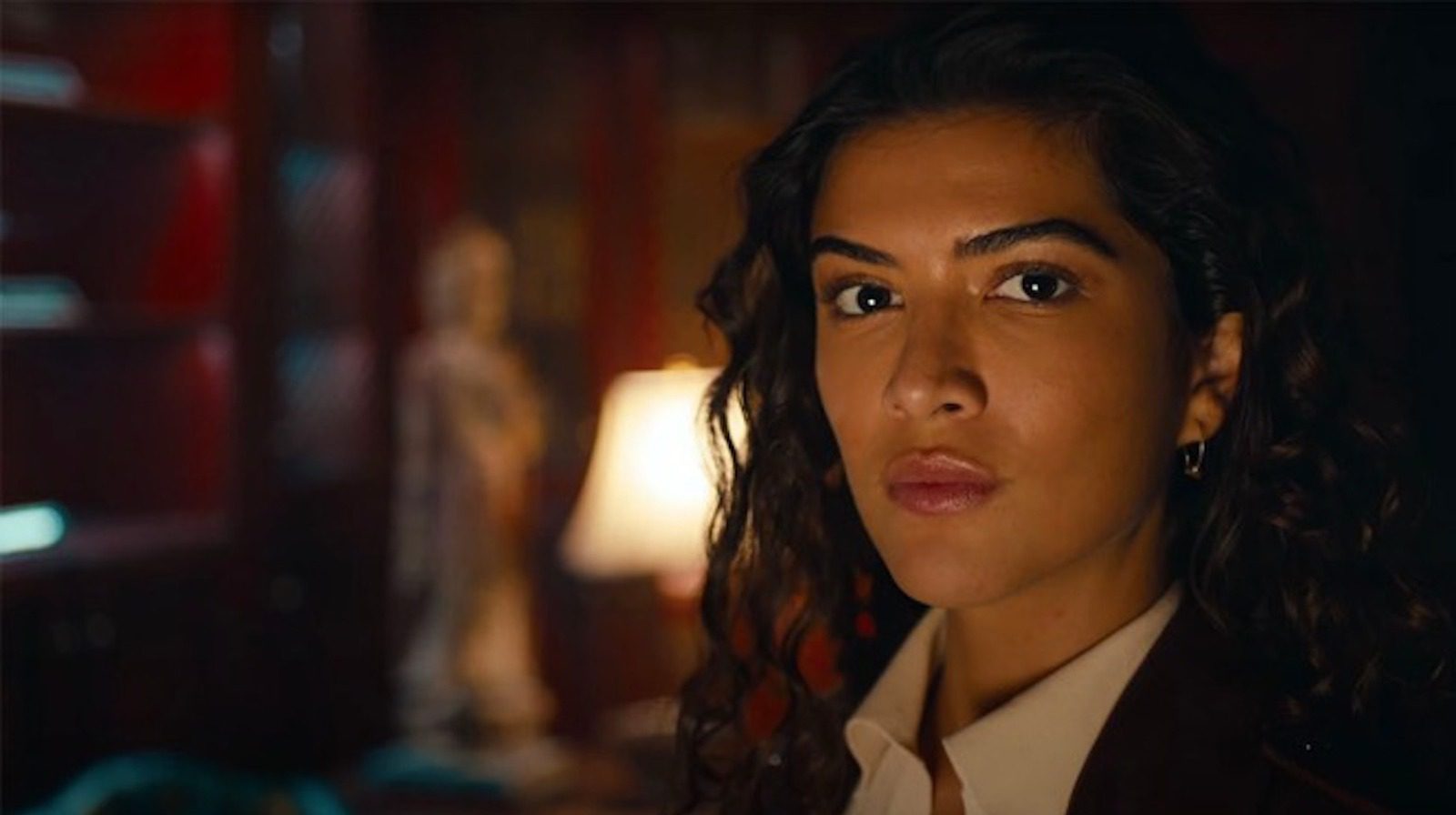 The adventure continues. National Treasure: Edge of History, an Original series, is streaming soon only on #DisneyPlus. #NationalTreasureSeries pic.twitter.com/lOJnsrcVVk

The 18-second teaser reveals the main character, Jess, with an Indiana Jones-style opening, surrounded by artifacts from the previous movies and maps of ancient cities.

The featurette released on Disney+’s YouTube channel gives us a behind-the-scenes look at the cast, both new and original, along with some backstory for the series.

“Jess is a 22-year-old dreamer. She is tenacious, and she embarks on this Pan-American treasure adventure.”

Catherine Zeta-Jones plays “black market antiquity dealer” Billie Pearce, the antagonist of the series who is also on a quest to discover the treasure.

Anyone concerned the series may not live up to expectations set by the movies can take it up with Catherine Zeta-Jones, who says, “It hasn’t lost that historic National Treasure vibe.”

The series is set to begin “streaming soon” on Disney+.