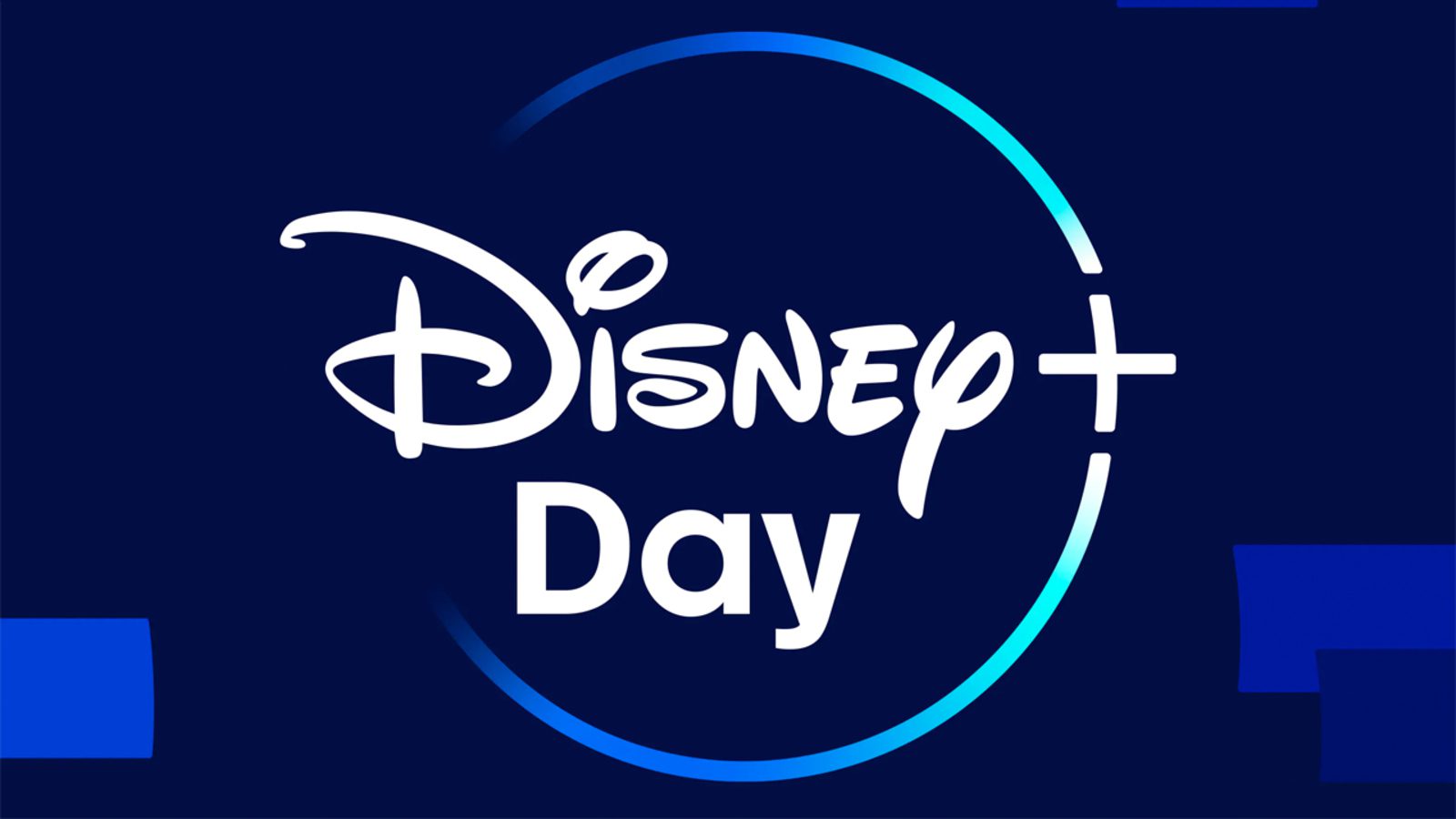 Tomorrow is this year’s Disney+ Day, which in the past has meant little unless you like brief making-of documentaries or mediocre TV movies. However, this year, Disney is beefing up the benefits of a subscription with perks like AMC theater screenings, theme park rewards, and discounted cruise tickets. The move comes to boost Disney+ subscription numbers and differentiate the service’s offerings from HBO Max, Netflix, and other competitors. September 8-19th will see screenings of Encanto, Rogue One, Cars, and Thor: Ragnarok, with $5 tickets at AMC.

Wow, I had it wrong when I said this would be another uneventful Disney+ Day. I’m not interested in most of these offerings, but it’s certainly a lot to consider. This is a big opportunity for those who may be considering a Disney vacation or cruise, and I like the idea of screening movies. I wish they chose different titles, specifically maybe some older films. Cars is the oldest movie listed, and it came out in 2006. I also don’t think these films best display the quality and variety available on the service, which is saying something since I find its library lacking. I wonder how Disney can justify offering all this for a $7.99 (soon to be $10.99) monthly membership. I’m sure they’ve worked it out to where they’re still making money; it’s just a lot to wrap the mind around.

But what do you think? Are you going to take advantage of any or all of the offers? Talk to us in the comments!