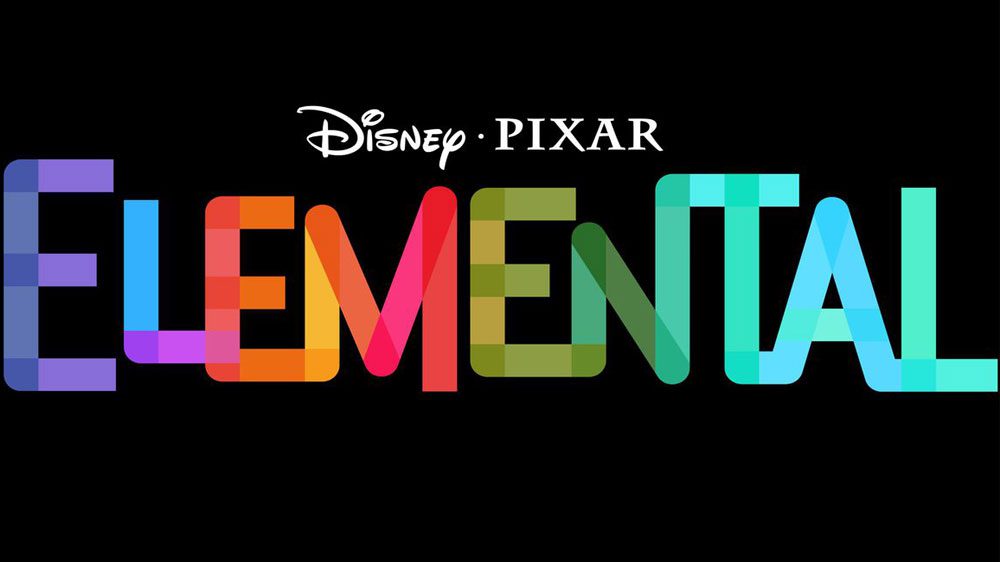 On Monday, May 16th, Disney/Pixar unveiled Elemental, a film directed by Peter Sohn and set to premiere on June 16th, 2023. The film takes place “in a city where fire, water, land, and air residents live together” and will see characters named Wade and Ember discover what they truly have in common. Sohn is a longtime Pixar animator and has voiced characters in some of their films, like Emile in Ratatouille and Squishy in Monsters University. He also directed The Good Dinosaur and the studio’s short film Partly Cloudy. If you’re curious about Sohn’s headspace in developing the film, he had this to say:

“My parents emigrated from Korea in the early 1970s and built a bustling grocery store in the Bronx. We were among many families who ventured to a new land with hopes and dreams — all of us mixing into one big salad bowl of cultures, languages, and beautiful little neighborhoods. That’s what led me to Elemental. Our story is based on the classic elements — fire, water, land and air. Some elements mix with each other, and some don’t. What if these elements were alive?”

I first learned about this film from a post by Pixar’s official Facebook page. Reading their little blurb had me afraid that Elemental would be the latest of Disney’s attempts to steal from Avatar: The Last Airbender. Making Elsa a “bridge” (they literally say this in the movie) between the mortals and the spirits in Frozen II is the first instance I can remember, but Raya and the Last Dragon had story similarities as well as similar design choices. These were all implemented in ways inferior to Avatar, which made it even more annoying. However, the concept art showing that these characters are made of their respective element changes things. In Avatar, the societies are shaped in part by which element the citizens can manipulate, whereas here, these characters are literally that element. 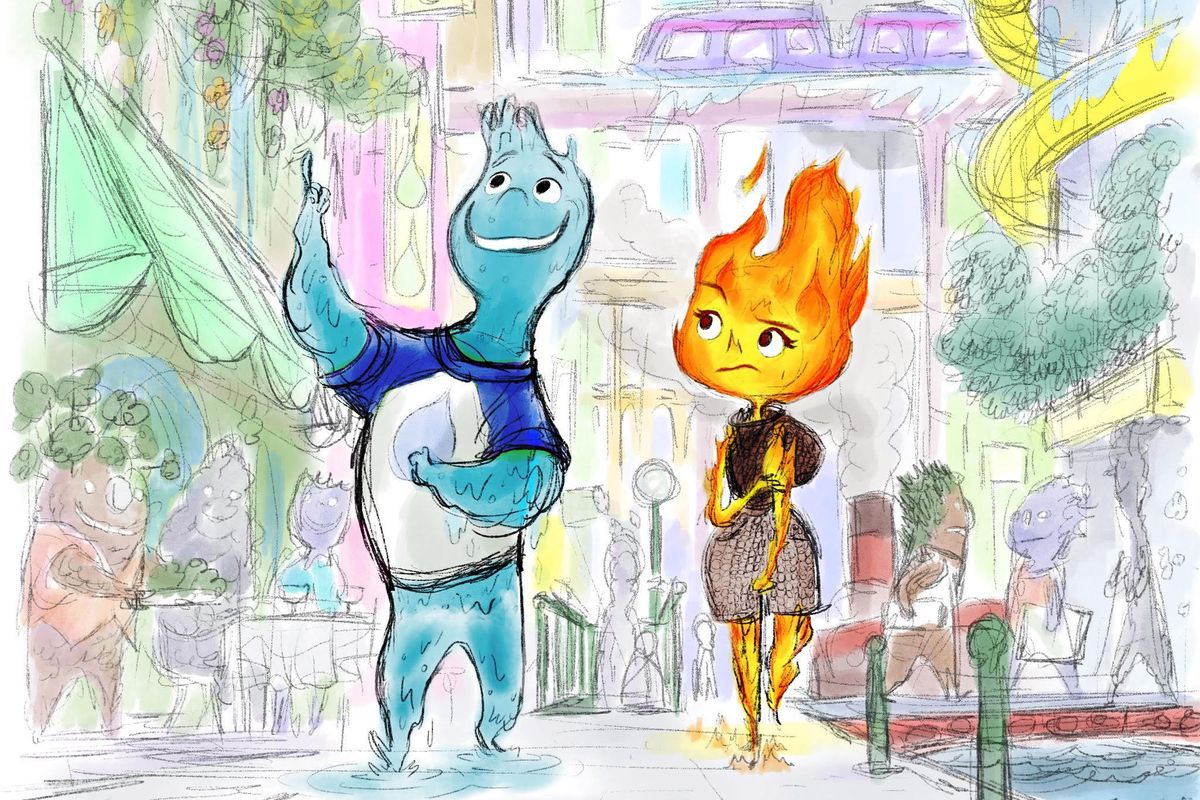 As for the film itself, I have high hopes for it. I don’t care much either way about The Good Dinosaur, but Sohn is a good artist and deserves another shot at directing. I like the concept art and title card they released. At this time, one of my main concerns is whether or not this film will hit theaters. I’m tired of Disney unceremoniously dumping Pixar projects on their streaming service, with the only apparent exception being Lightyear. That’s a sure moneymaker and part of one of their biggest franchises; I get that. But these smaller, original films deserve their chance to shine, too.

Are you excited about Elemental? Let us know in the comments!

Oooooooooo, was not expecting this. Now I’m excited for this. Reminds me of Inside Out but with elements.

I’m not sure if you read a comment, I had on a recent Netflix article I think, but it was involving some upcoming animated movies of this year in case you didn’t hear.

There’s “The Sea Beast” about a monster hunter who befriends a young girl who yearns to be one like him, I think. There’s a trailer for it, it’s directed by Chris Williams from Disney who did Bolt and Big Hero 6. I like the look of it, and it has that Disney vibe to it. Has Karl Urban, Dan Stevens and Jared Harris to name a few performing. Will be out in July.

Our Disney animated movie this year is “Strange World,” about a family of voyagers on their most crucial mission and have to travel to another world with alien creatures and all that. Not much I know, but it reminds me of “Swiss Family Robinson” and “Lost in Space.” It will be directed by Don Hall who’s co-directed past films like “Meet the Robinsons,” “Big Hero 6,” “Moana,” and “Raya and the Last Dragon.” I am curious of course, despite my dilemma of how disappointed I’ve been with their recent animation.

Hey, forget that last comment, I found the article that I made the same comment and you saw it. All good.