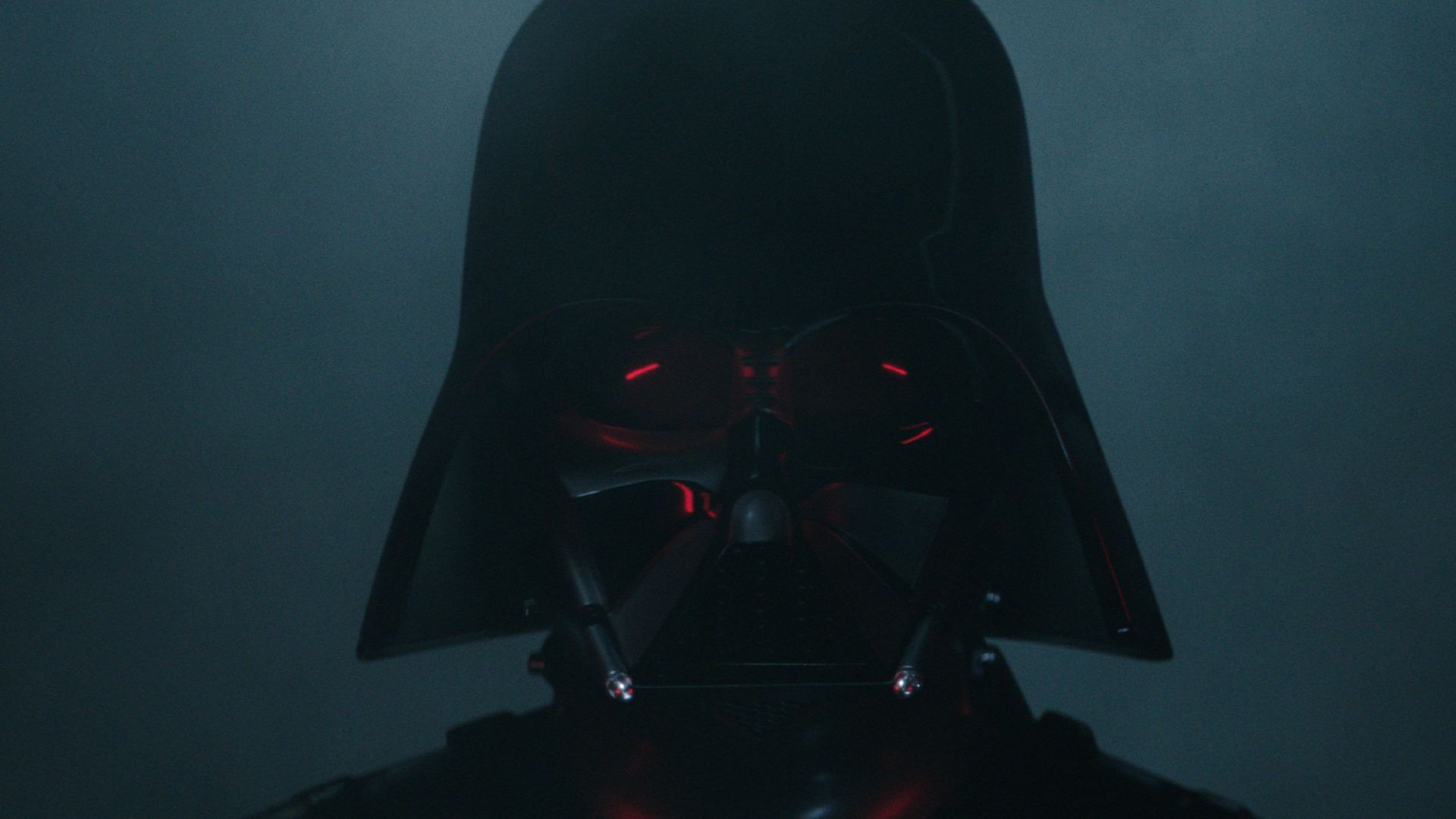 Dmitirus Bistrevsky is one of the latest men to claim the title of Darth Vader, as Bistrevsky is one of three actors to play Vader in Disney+’s new exclusive show, Obi-Wan Kenobi (or Reva’s show). Bistrevsky released a few statements on May 28th by offering them as NFTs and even as an auction. He is claiming that Disney refused to pay him for the time spent on rehearsals and reshoots for Obi-Wan Kenobi. See below for screenshots, and remember that, as of right now, these are just allegations.

Note: All screenshots are from Bistrevsky OpenSea Marketplace.

From the screenshot, we can deduce that Disney tried to bribe him by appealing to the fans – that it was all for the fans, that they (the cast and crew) owed it to the fans to be the best they could be. After they did not pay him for a promo shoot, Bistrevsky left. Disney said it was a mistake and offered to pay him double for the reshoots. He accepted the bare minimum and told them he didn’t want to work with them anymore. Bistrevsky continues with another image message:

The man can’t fix the AC in his car, but everyone will think he is rich because he played Darth Vader and worked for Disney. This is not the case, and this isn’t the first time we have heard of Disney not wanting to pay their employees. From these screenshots of his conversation, Bistrevsky seems to have suffered a great ordeal from working with Disney, as he says, “But honestly, I don’t want any of it anymore. I’m happy that I can escape and go to Japan with close friends of mine and just do circus.”

He wasn’t paid overtime, meal penalties, or forced calls. Because Disney didn’t pay for the rehearsals that were in his contract, he didn’t qualify for insurance. He had to pay out of pocket for all of the physical therapy and sports massages whilst training for Vader. It is unknown who this “Tom” is. 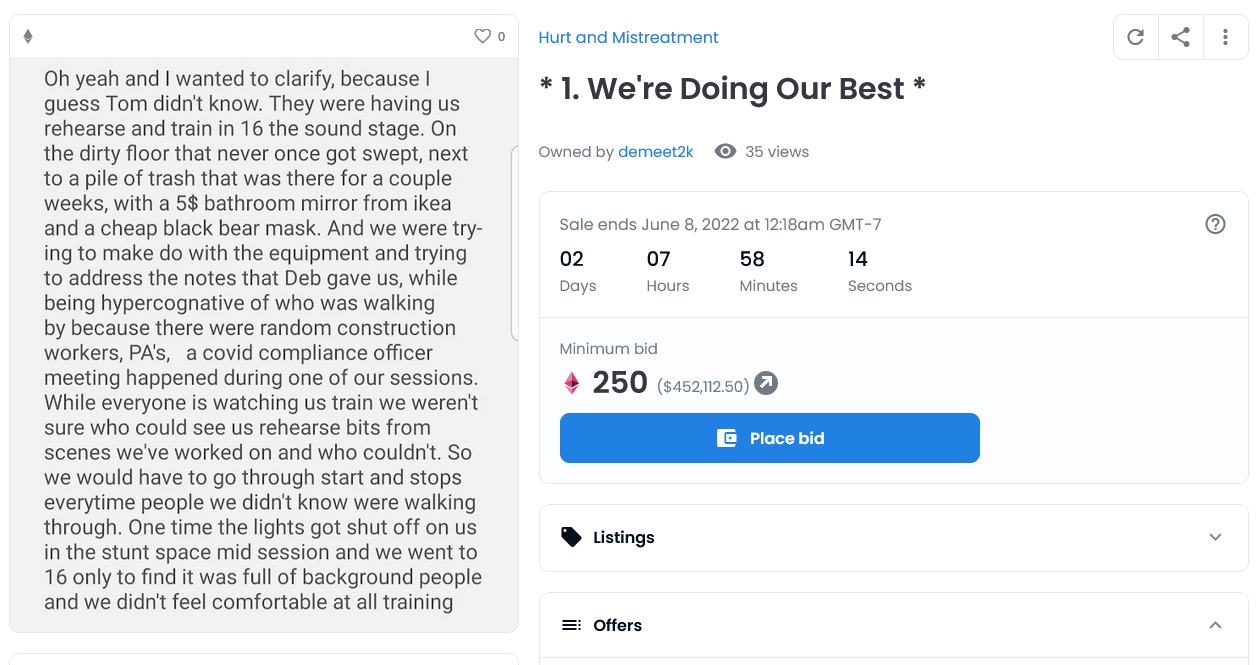 He even included images of his contracts that state he is owed $50,000 USD: 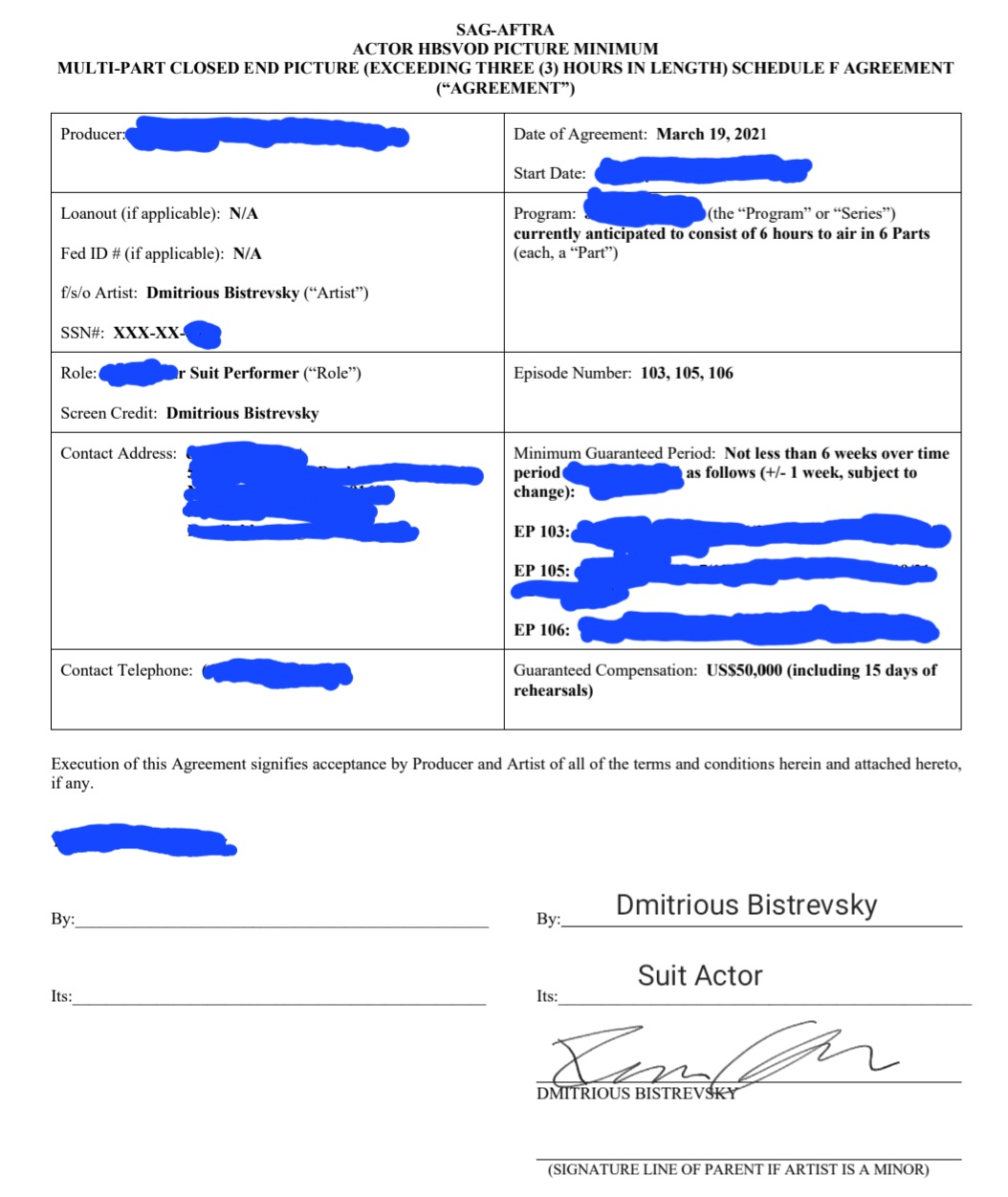 Imagine having the privilege to say you played Darth Vader, and yet Disney doesn’t even pay you. Distrevsky posted the following images on his Instagram story:

It’s clear that Bistrevsky was passionate about this project, and it is truly a shame that he was maltreated. If these allegations are correct, it should be eye-opening as to how Disney treats its employees. It’s just another drop in the bucket of things they are doing wrong. With luck, this news travels fast and far, and Disney will pay him what he deserves. Have a listen to what Ryan has to say about this.

What do you think about this? Are you surprised by Disney’s behavior? Would you have done the same as Bistrevsky? Let us know in the comments below, and click here to view all the NFT left by Bistrevsky.

Sounds to me we need the mistreated actors to strike and see how long Disney lasts with only big name guys they take care of and no support. I mean I get someone like this wouldn’t be getting Tom Cruise money but I mean he should be making enough to have rent and car repairs covered.