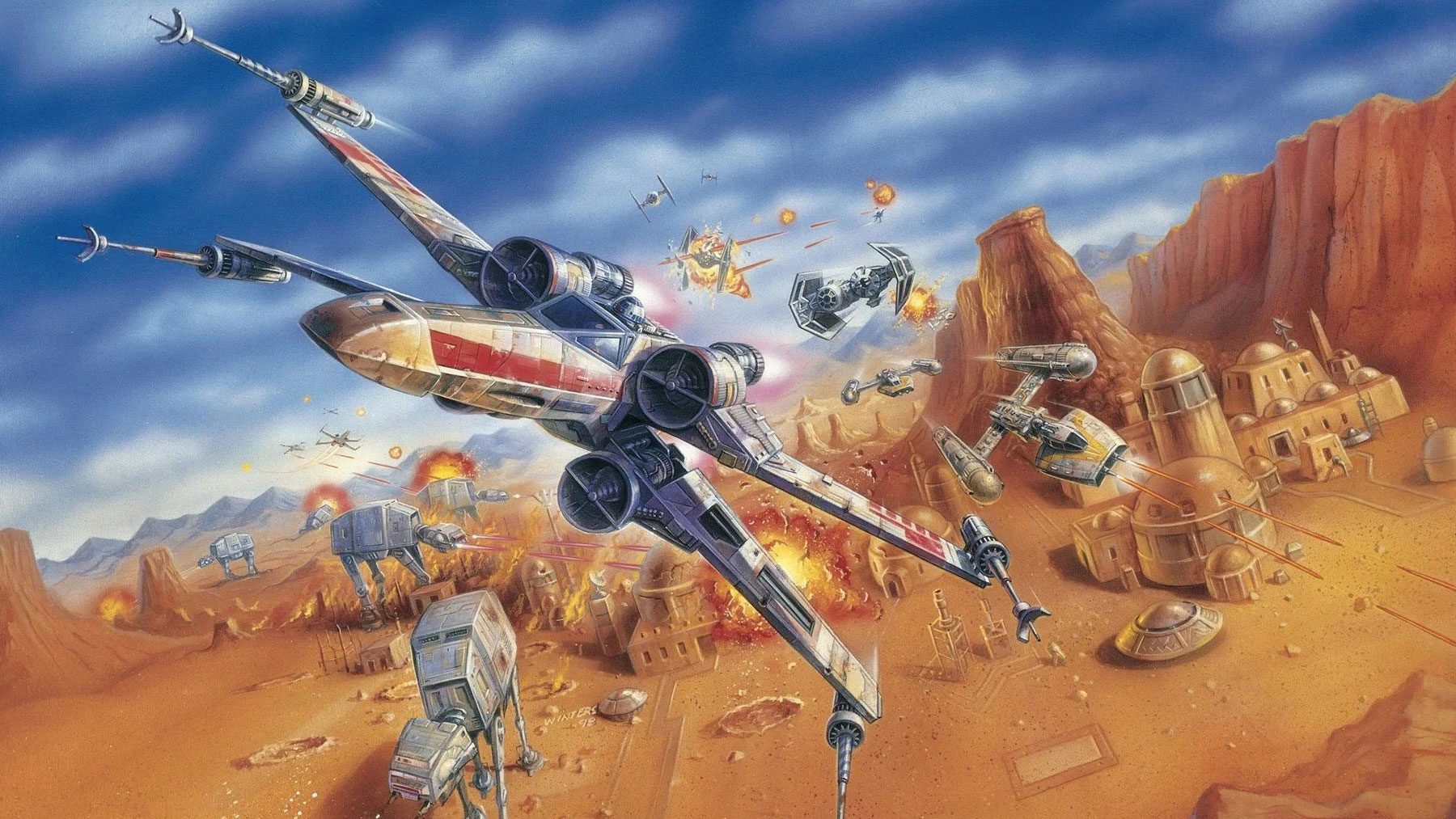 Disney has reportedly removed Rogue Squadron from its release schedule. The Star Wars pilot adventure was initially set to release in 2023’s holiday season with Wonder Woman director Patty Jenkins at the helm. This release was delayed last November due to “scheduling conflicts” with Jenkins.

This is hardly a surprise, given the trouble this film’s schedule has already had, but it has to be something of a disappointment for Kathleen Kennedy and Lucasfilm to lose such a high-profile director. To add insult to injury, Kennedy just lost the big female director she keeps talking about wanting. I would be more disappointed if this weren’t an obvious outcome – and if I hadn’t seen Wonder Woman 1984.