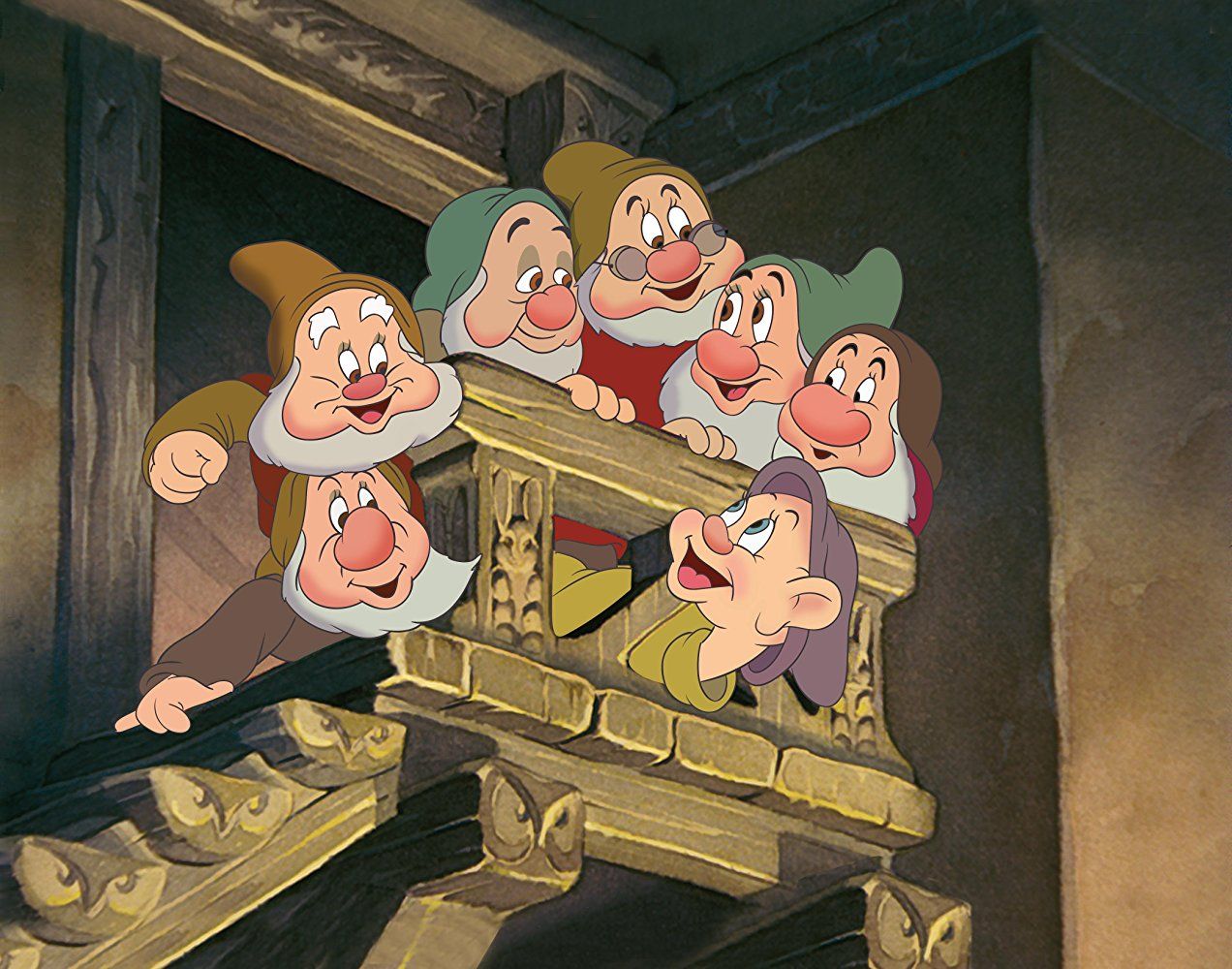 On Tuesday, Disney released a statement in response to actor Peter Dinklage’s criticism of their upcoming Snow White live-action remake. Dinklage remarked on the “backward” nature of the story in Monday night’s episode of Marc Maron’s WTF podcast. His issue was with the inclusion of fantasy dwarves as Snow White’s helpers and friends. Read the media conglomerate’s response below:

“To avoid reinforcing stereotypes from the original animated film, we are taking a different approach with these seven characters and have been consulting with members of the dwarfism community. We look forward to sharing more as the film heads into production after a lengthy development period.”

I honestly find this whole thing kind of funny. I have nothing against Peter Dinklage and don’t really know what I think regarding the portrayal of little people in the movies. I admit most dwarf characters I can think of, aside from his role as Tyrion Lannister, are comedic in nature; I give him that. But I just find it funny to see Disney forced to dance around topics of representation rather than get the kudos they so obviously crave. I think it’s evident that they and the majority of entertainment companies care about money and not the groups they claim to seek elevation for. Whether you’re conservative or liberal, black or white, Disney does not care about you or your respective group and demographic. I’m not even saying they should, just that they’re hypocrites. I wonder if they were already speaking with the dwarfism community or if they decided to do so in response to the backlash. It wouldn’t surprise me if it was the latter.

Whose side are you on? Are you looking forward to the Snow White remake? Let us know in the comments below!

I’m with Max, nope. This movie is like the Ghostbusters remake/reboot/whatever. It wasn’t necessary at all and is just another example of Hollywood trying to milk a franchise.

What I find odd is that no outlet is calling Dinklage out on the fact that the Dwarfs in Snow White and Tolkien’s LotR originate in Norse Mythology and are of the mythological creature variety. They are not and never were depictions of real humans with “dwarfism”, a term which itself coopts the term “dwarf” from Norse Mythology.

So a guy who has made MILLIONS off being short (dwarf) is now complaining about a Grimm fairy tail from 1854 that tells the story of a White Girl and Seven Dwarfs. It is not the Story most know. Yet in comes Disney making a show about a Brown Girl, and Seven yet to be reclassified person. So is this new show going to be Brown Sugar and the daddy’s? Lord there is just not enough Whiskey on the planet for this stuff.