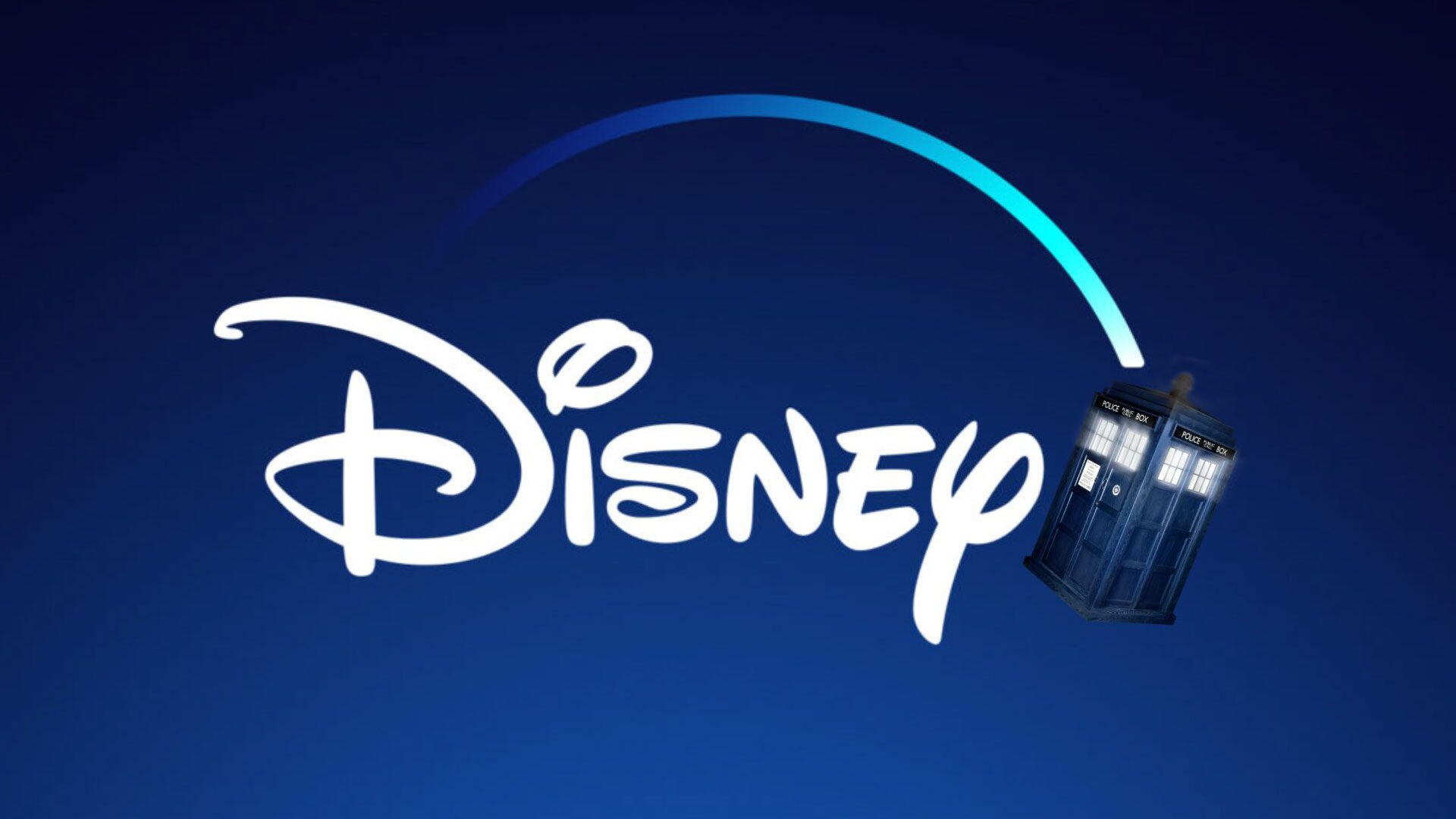 According to a recent report from Bloomberg, Disney is in negotiations with the BBC to acquire the streaming rights to the British sci-fi series Doctor Who. This rumored deal is the latest in a long line of streaming hot potatoes with Doctor Who. No streaming service seems inclined to fight for their access to this show, and all that acquire the rights to Doctor Who keep it only for a limited time. Then they dish it off to the next naïve streamer who merely sees the popularity that this show once had but can no longer maintain. 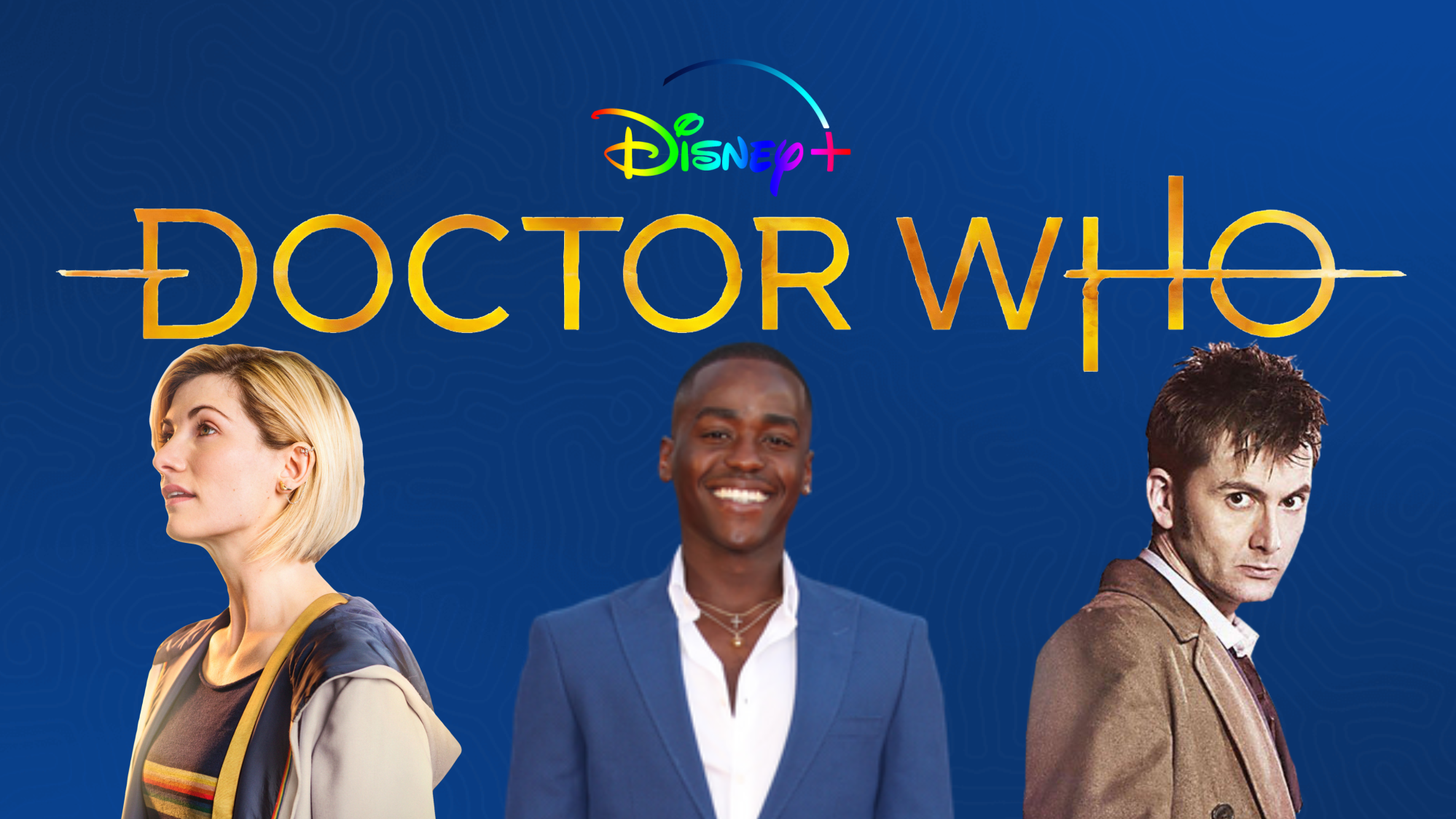 Netflix first had the rights to Doctor Who, introducing it to a broader American audience. Soon after, Netflix gave up on the show, allowing Prime to take ownership. However, of the services which have been Doctor Who’s home, Prime was the wisest, refusing to feature the Chris Chibnall era on the streaming service. Even the inconsistent and unreliable leadership at Amazon knew that Chibnall was annihilating the fanbase and eroding the love for this long-running series. Prime was wise enough to focus on the golden age of Doctor Who, hoping that fans’ love for the past would be enough to justify their investment.

The Chibnall era degrades Doctor Who into a cancerous addition to any streaming service that hosts it. Even with the exclusion of the Chibnall era, Prime was not satisfied with the show’s streaming numbers. So, when the newly formed HBO Max, scrounging for any content, came knocking, Prime jettisoned Doctor Who without any fight. Now, it seems that HBO Max will be the next streaming service not to fight to maintain the rights to this show.

This rumored deal for the acquisition does not include the production rights, so Disney will still have no say in the creation and quality of the franchise. This comes as good news to the fans of properties utterly destroyed by the current Disney regime. These talks between Disney and the BBC are still very much in their infancy, and no deal is certain. It seems likely that Disney — just like much of the Doctor Who fanbase — is awaiting the return of Russell T. Davies to see if a degree of quality may return to the show.