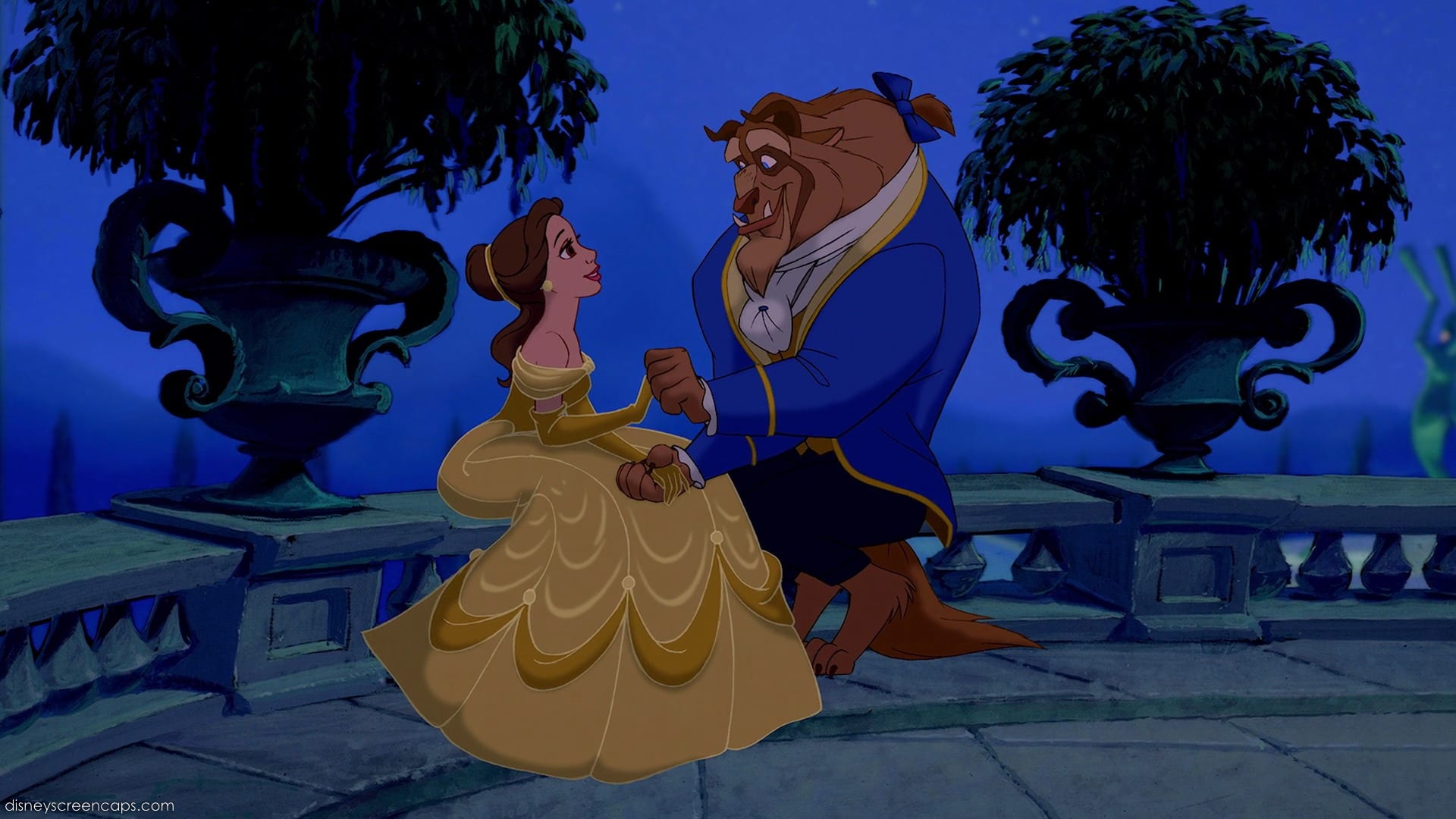 Deadline reports that Kirk Wise is set to direct Sunny, an original animated feature and the first for Enderby Entertainment. The seasoned filmmaker is best known for his work at Disney, having directed Beauty and the Beast, The Hunchback of Notre Dame, and Atlantis: The Lost Empire with Gary Trousdale. He also served as an artist and writer for Disney in the mid-80s to early 2000s. Todd Ireland will write the screenplay, the story having been conceived by Enderby CEO Rick Dugdale and Darrell Brown of Creative Anarchy. Dugdale and Brown will also serve as the film’s producers. The film is about a boy named Sunny and his journey to control his emotions, which can, in turn, control the sun. Wise had this to say about the project: “Sometimes a single sentence is enough to win me over when it comes to ideas that I think are uniquely suited to the animation medium, and SUNNY passed that test with flying colors! I couldn’t be more excited to help the Enderby team bring this story to audiences all over the world.”

Strangely, I only heard about this film because Gary Trousdale, Wise’s co-director at Disney, shared it to Facebook. I suspect this film will attract substantial interest among the animation fan community by sheer virtue of Wise’s presence. His talent is certainly what grabs my attention; I looked up Enderby Entertainment as I’ve never heard of them, only to find I’ve never heard of any of their films either. I’m also not sitting on pins and needles for this story. Although, truthfully, at this point, I’m starting to think almost any concept can be great with the right execution. I’ve seen lots of great shows and movies with stories that sounded like garbage on paper. I’ll definitely give Sunny a watch when it comes out, as I love Kirk Wise’s other work.

Do you have a Sunny outlook on this film? Let us know in the comments below!